Person of the Week : Brandon Teasley

Person of the Week : Brandon Teasley

My name is Brandon Teasley was born and raised in Columbus Ohio, I
have two brothers and one sister. I was born into racing watching my dad
as a young boy, to then becoming his pit man for several years. I raced
Jr. Dragsters and 4-wheelers 1/8 mile from age 10-13. I was 14 years old
when I made my first pass on a motorcycle down the track, I went 12.16
at around 118 on a Kawasaki ZX-6R. I then got to ride my Dad’s Hayabusa where
I finally got into the 9’s and I wanted to go faster and faster after
that. I currently race in the MIROCK Series in Crazy 8s, and Street ET
classes. 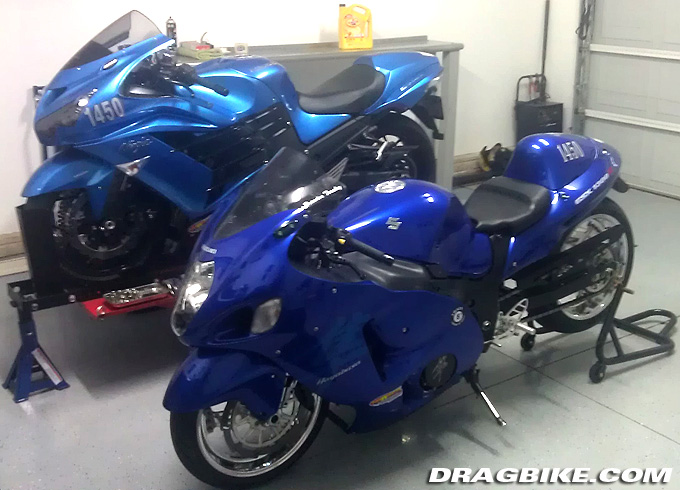 I was born into racing watching my dad as a young boy at the local
tracks around Ohio. Every Saturday we either headed to Marion County, or
National Trails Raceway for the weekend bracket race. It was usually my
dad, Jeremy, Joe Holt, and me going somewhere to race. As I was younger
my duties were to clean the bikes after each pass and make sure the
trailer was clean. I finally got to move up to starting the bike, and
pushing him back to the trailer after each pass. I used to say to myself
there is no way I would ride a drag bike, I was afraid I would fall off
at the launch. Little did I know I would get the chance to ride both
bikes in the future.

I always watched the kids drive Jr. Dragsters and I asked for one every
time I seen one, I thought they were the coolest thing ever. Finally one
day my mom called and said her and my dad got me a new dog, so I made my
aunt take me home and a Jr. Dragster was setting in the drive way. I
jumped out the car and ran and jumped right into it, I wanted to sleep
in it that night but they wouldn’t let me, lol. I got to race it for
three seasons, and I won one race and National Trail Raceway. 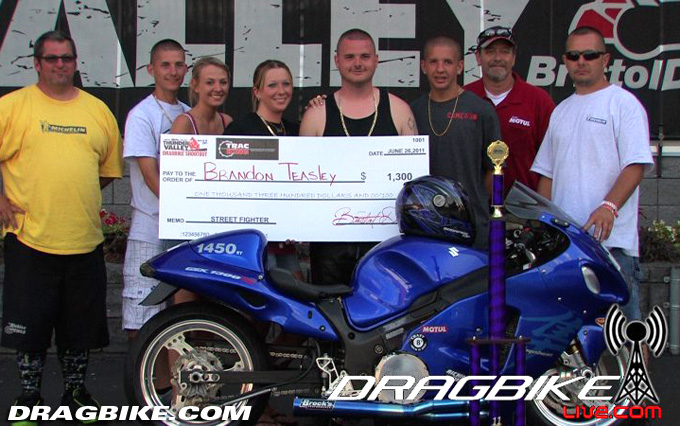 Both me and my brothers started racing 4-wheelers to the 1/8 mile at
Marion County Raceway. We started out on slower ones, and then we all
got new ones to start out the next season, both Jeremy and I had Suzuki
400cc, and Cameron had the mini version, a Suzuki 250cc. Every
Friday night we were there when the gates opened to make sure we got all
the passes we could get. That’s what got us all prepared to be the
riders we are today, and of course the tips from our Dad. Riding 4-wheelers really
helped out our clutch riding ability, anyone can ride a stretched bike, but
riding stock wheel base is challenge! 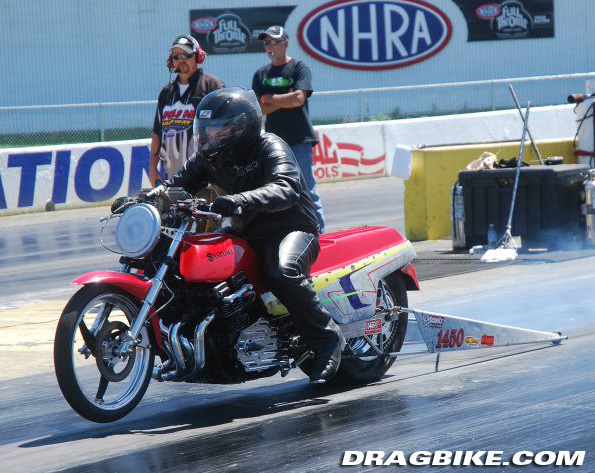 I was 14 years old when I made my first pass on a motorcycle down the
track, I went 12.16 at around 118 mph on a Kawasaki ZX-6R. My dad bought me a 2002
Kawasaki ZX-9R when I was 16, it was stretched, chrome wheels, air
shifter and went 9.70s with me on it. I traveled to every race I could
on the weekend with my girlfriend and who ever wanted to join. I won a
lot of raced with that bike, then one day my dad sold it and got me a
2005 Suzuki Hayabusa.

In 2006 I started racing AMA Prostar/Dragbike in Super Gas and
Street ET. I did pretty good in Super Gas but being one of the only stock wheelbase street
bikes was hard when it came to cutting a good light against those drag
bikes, but I hung in there with the best and even got runner up once.
I did win the Straightliner Street ET Championship in 2006 on my
Hayabusa. It was my first at a young age, I still have every
magazine with me in it that year. 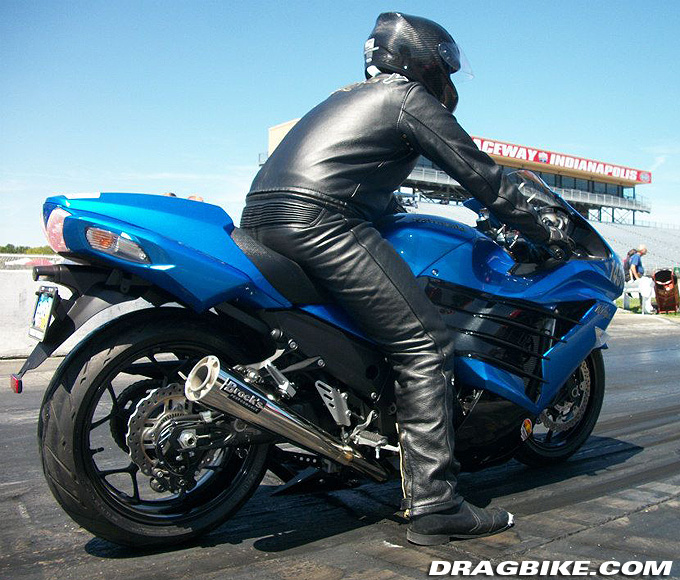 I just want to thank my dad for all the help and teaching me his skills
in riding motorcycles, also his help at the track when I need clutch
changes or when something is wrong and I can’t figure it out. Also my Grandpa
for all the help and sponsorship over the years. Without his help I couldn’t
race as much as I do. And of course my beautiful wife for putting up with my expensive hobby
and letting me do what I love. 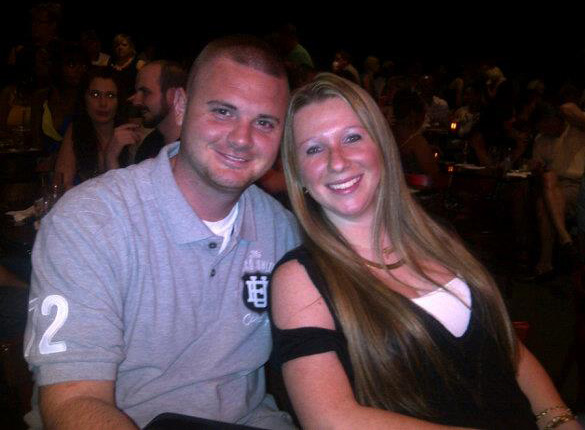 Other Areas of Interest:

Crew Members: My Dad, my brothers and my wife

Goals: To one day race in Real Street and Pro Street

Interest outside of racing: Football (Cowboys), Basketball, Cleaning My
Bikes, Working on the House. 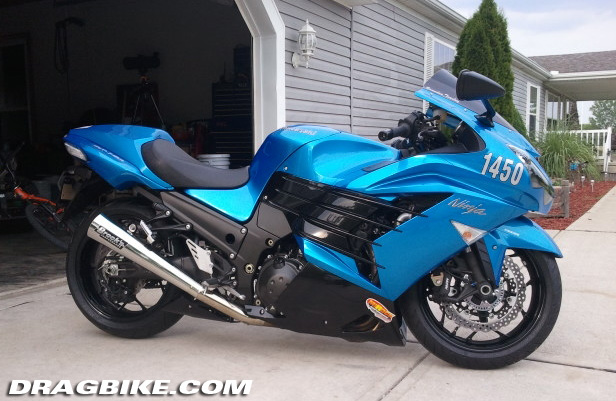