Person of the Week : Brian Wood

Brian was around cars and racing throughout his childhood. As a kid, his father owned gas stations, a mechanic shop, and also managed/owned Scribner Raceway in Scribner, Nebraska. Brian’s father played a huge part in developing his love for racing. His dad taught him everything from starting line procedures to sportsmanship and then some. 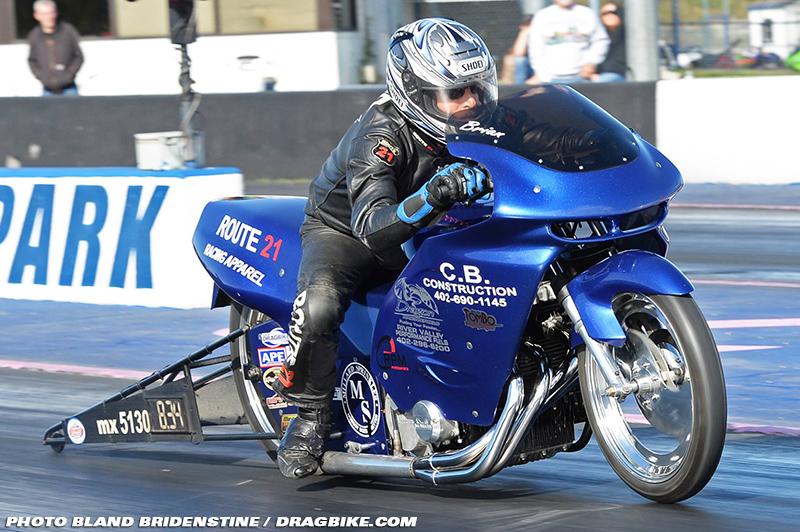 Brian started racing about 5 years ago after he spent months in an inpatient treatment center for drug addiction and hasn’t looked back on that life since. He credits his racing family for helping to keep him sober for 8 years now and says they have no idea how much they do for him. He had always wanted to race, but didn’t have the money to do it until he got clean and back on the right track. 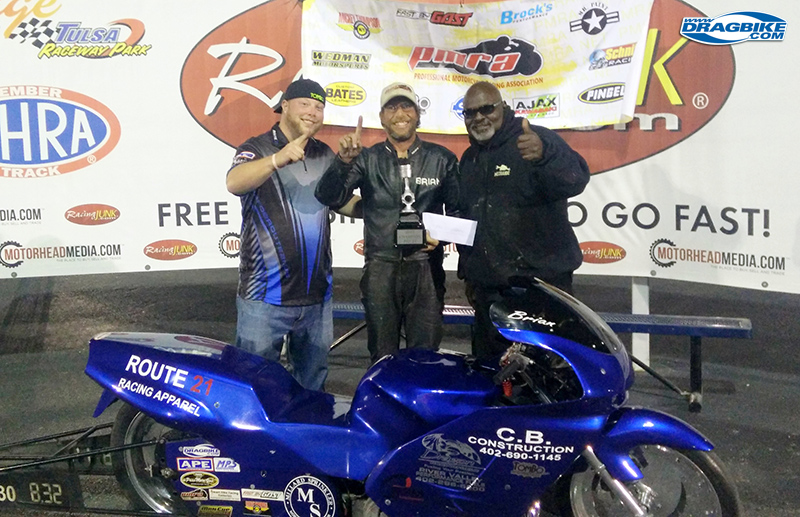 Brian bought a street bike and took it to a local track to try his luck in Trophy Street. Not unlike most, after one pass he was hooked! He won that first race,  and in his first season racing finished 2nd in his class. That bike helped him to win a championship his second season of racing and then he was ready to move up.  Since then he has a Kawasaki drag bike that he built and continues to race. Over the last 3 years, he has won many races and some championships in Pro ET and Top Gas with PMRA. 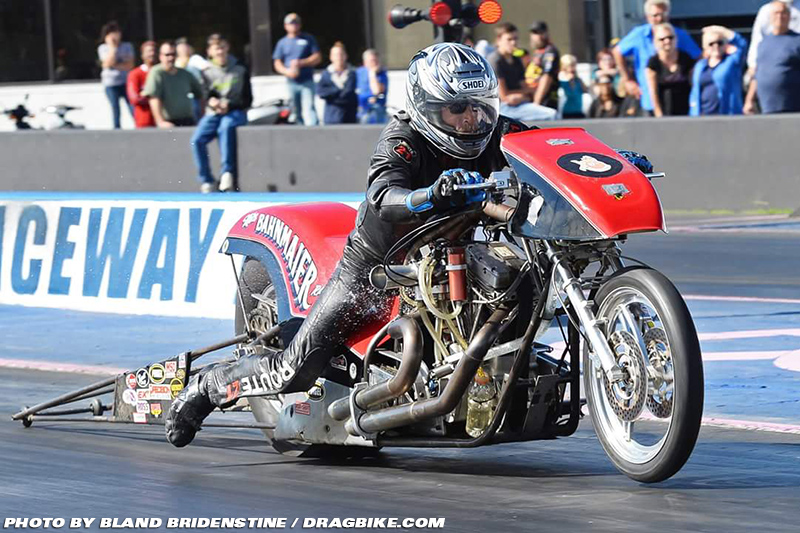 Brian is looking forward to racing in 2016 with a 2 bike team. His brother, Rob Wood, will be taking over his current bike and Brian will graduate to a car tire bike! So look for him this year running Pro ET and Top Gas. And you never know,  he may get the chance to ride one of Mike Bahnmaier’s Top Fuel Harley’s again!

Spouse’s Name: Jennifer Wood – who is very supportive and takes care of their animals when Brian races.

Goals: To win another PMRA championship, ride a Top Fuel Harley, debut my new bike, and to help my brother, Rob, improve his racing. Oh, and win, win, win!!!

Interest outside of racing: Hunting, fishing, hot rods, and spending time with my wife.

Hero: My hero will always be my late father. He taught me so much, and for that, I am forever grateful, I miss him dearly. 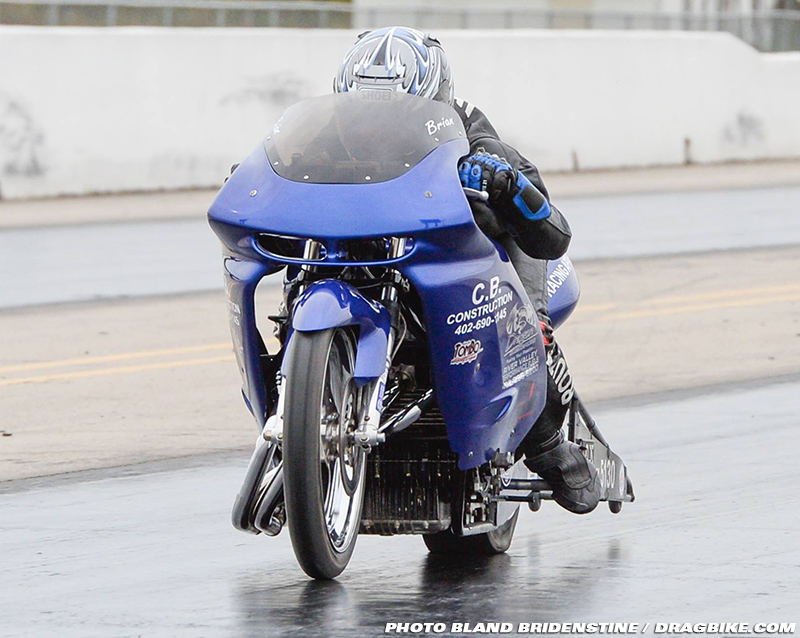