JT is an artist and a photographer who enjoys sharing his creative talents with the motorcycle drag racing community. 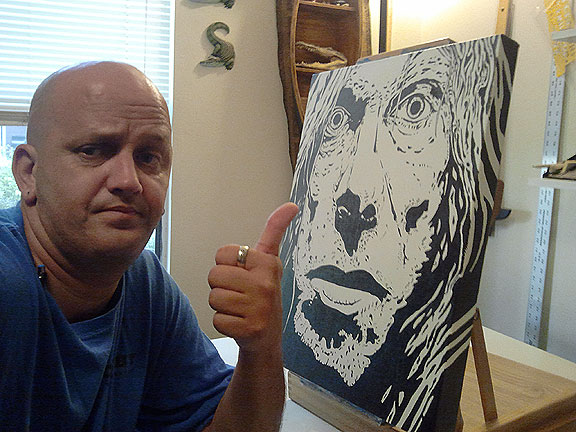 As a kid, JT became interested in drawing at an early age. His mother, who also likes to draw, encouraged his love of art and drawing ability and a science teacher at Ocoee Middle School would not take his homework assignments unless he drew a drawing on them. 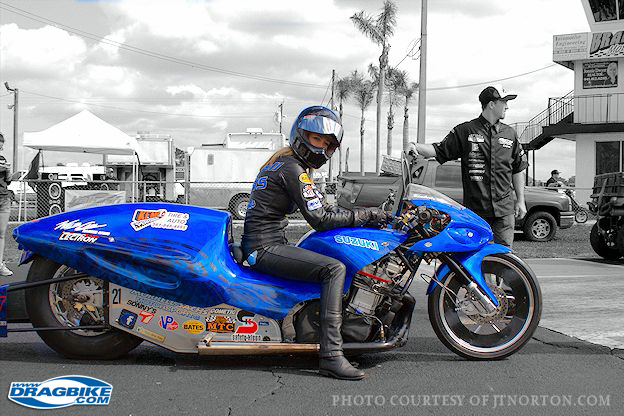 JT grew up in a single parent home and there really was no interest in racing in his family as a child. His first motorcycle was a 1979 250CR. There was a field in front of his house that belonged to a friend and he would go down it as fast as they could. He rode that bike a lot for several summers. JT always watched drag racing on TV as a child and the Blue Max nostalgia funny car was his favorite of all time. 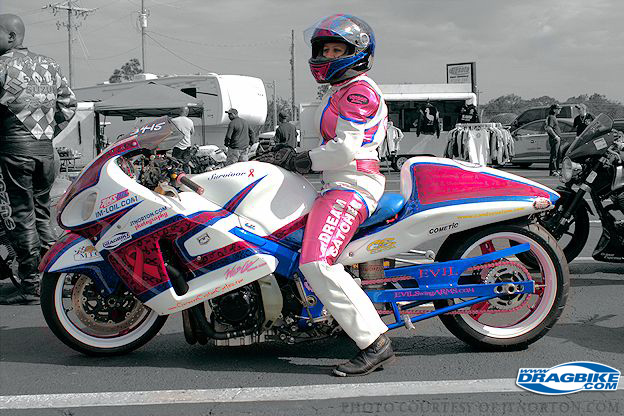 JT got involved in racing in 2011 when Mark “Scapp” Scappaticcio asked him to come out and shoot some images of him at the Orlando Speed World Dragway and he’s been doing it ever since. JT doesn’t race, but he’s a huge advocate for the sport and sponsors several motorcycle drag racing teams including: 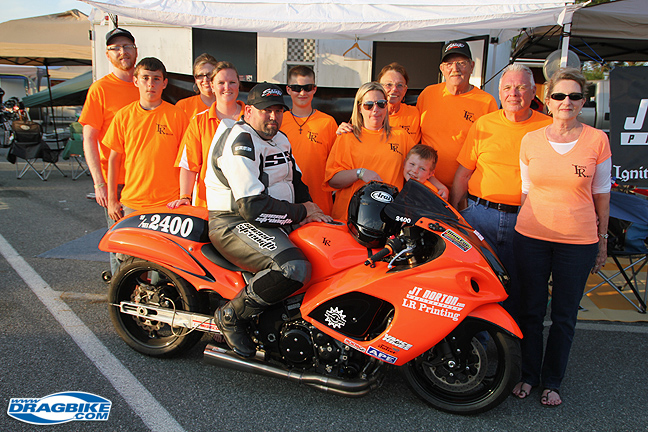 Goals: To make what I do a full time occupation either on my own or with a company that support motorsports.

Interest outside of racing: Kayaking, hiking stuff outdoors but also anything art – photography or non-photography related

Favorite quote or saying: “Everything you can imagine is real.” – Pablo Picasso

Favorite foods: Lasagna…there are no other foods

Favorite movie: Star Wars (any of them)

What was your first motorcycle? Was always someone elses’ … my mom could not afford such things growing up.

Hero: I have two: My mom, Margie Clark, is the strongest person I have ever known. She gave up a lot to keep a roof over our heads and make sure we had what we needed to grow up decent people. My x-wife’s mom, Edith Blaine, who is and will always be my biggest fan.

JT always kept his photography and other things he liked to do separately until Mark and Mindy Scappaticcio and Robert Parker opened his eyes to the racing community he now calls a family. They welcomed him with open arms and that lead to racing becoming a part of his love for photography. He goes to the races for all the racers regardless of their “status” on the track. He tries his best to photograph them in ways that no one else does. He wants to know each racer, their stories, their families, and their experiences. He is always looking for the next photo or something humorous that might keep them laughing. He said he’s always asked if he makes money doing what he does and his answer is consistently, “It’s not about money”. 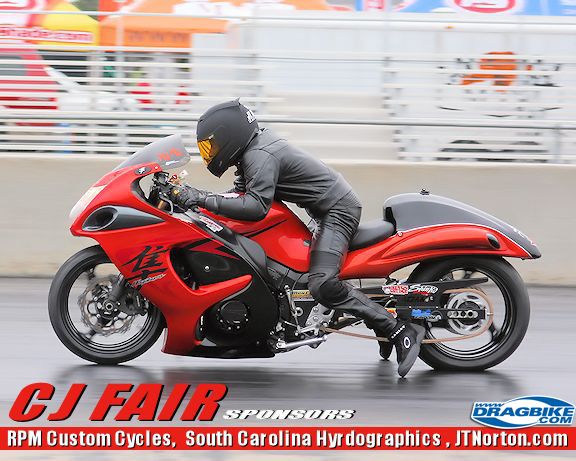 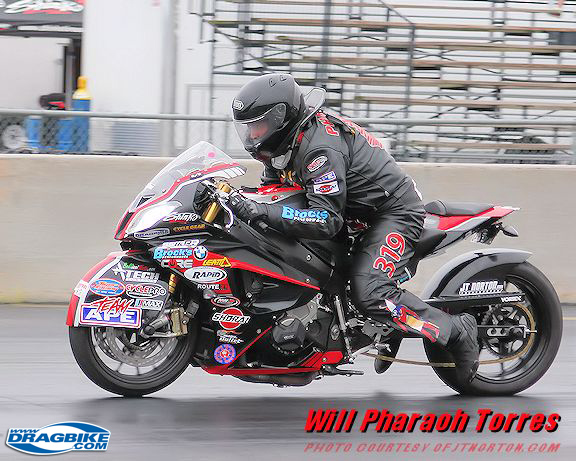 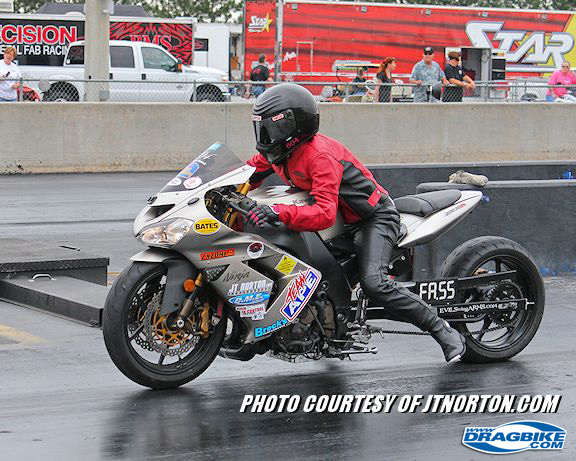 He says he credits a lot of people for giving him inspiration, great shots and amazing memories. They include but are not limited to: Ralphie Navarro, Terence Angela, Jason Miller, The Entire Gladstone family, Jason Dunnigan, Larry McBride, Dave Vantine, Dimey Eddinger, Ozzy Moya, Wade Rich, Sam Vallas, Dean Vallas, Flyin Taco (we can’t use his real name non one would know him), Norma Parker, Roy Johnston, John Sachs, Angela Dinkens, Michael Leonard, Marion Ford, Ben Knight, and Brandi Neithamer … and there is no way I can not miss Sam Green he was the first racer I cartooned up and I probably have more cartoons about him than anyone else. I will credit him as being the fuel starter for the JT Toons that so many have been now been a subject of! 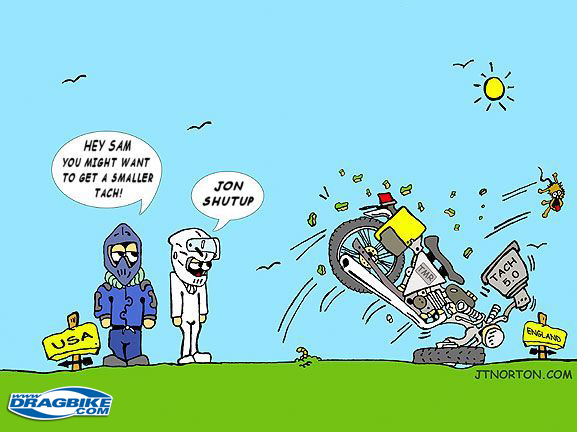 Learn more about JST at www.jtnorton.com