Person of the Week: Valerie Thompson

Person of the Week: Valerie Thompson 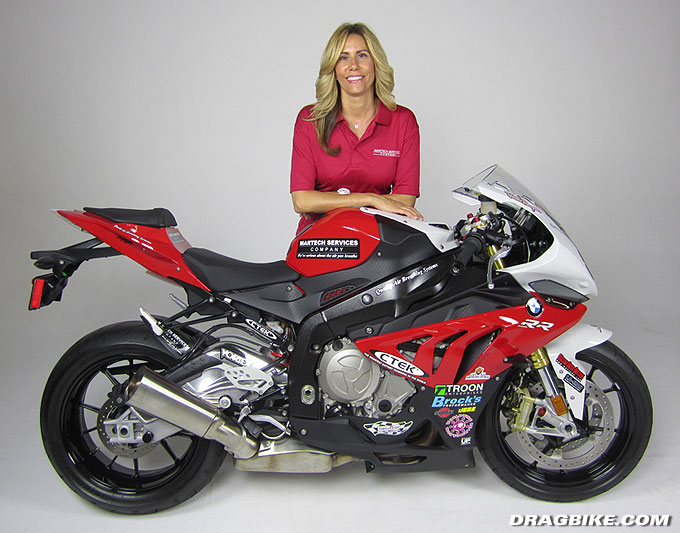 Scottsdale, AZ resident Valerie Thompson lives a life immersed in the world of speed. Valerie has risen from a top competitor in the All Harley Drag Racing Association series to becoming a 2-Time Land Speed Record Holder at the famed Bonneville Salt Flats. Her NHRA Pro Stock drag racing bike is displayed at the Scottsdale International Auto Museum. When she is not presenting motorcycles at Barrett-Jackson and Metro Auto Auctions, she is managing her motorcycle land speed racing team, or preparing to pilot a supersonic land speed vehicle with 50,000 horsepower! 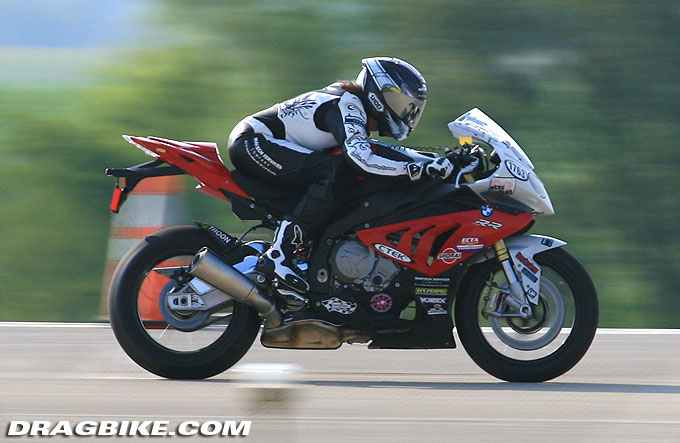 Valerie received the 2011 American Woman Riders Association Community Hero Award for her support of HopeKids children’s charity. She was recently presented a Red Carpet Award from Delores Seright, author of “Amazing Women: Shattering Barriers”, who featured Valerie’s many accomplishments in her book. Her story also inspired the rock band CTS to write song about her, “Quarter Mile”.

In 2011 her team set a top speed of 201 mph, outperforming all other BMW’s at the BUB Speed Trials. This year, Valerie’s team will race the Martech Services Company BMW S1000RR Superbike at a number of land speed racing events with the goal of joining the prestigious 200 MPH Club.

North American Eagle Supersonic Speed Challenger has constructed a purpose-built 50,000 horsepower converted F-104 Lockheed Star fighter for setting new land speed records which Valerie will pilot in upcoming tests and world record attempts. First they will attempt to make Valerie the “World’s Fastest Woman” by eclipsing the 512 mph record set by Kitty O’Neil in 1976. Their primary goal is to break the world land speed record of 763 mph by reaching 800 mph.

What where your interest up through high school? My interest was cheerleading, baseball, tennis and playing outside with my friends

What did your parents do for a living? Dad owns Construction Company

What was your first exposure to motorcycles? First exposure was going to the Harley-Davidson dealership and buying a brand new bike 1999 sportster, no license to drive it – took the riders course and passed, 3-months later I brought a bigger bike and haven’t looked back.

What was your first exposure to racing? Racing down Scottsdale road with friends – was told I was out of control and take it to the track. Since then I have not left.

How did you get involved in drag racing? Started taking my street Harley to the drag races

What year did you start racing or being involved in racing? 2005 and racing full time in 2006

North American Eagle Supersonic Speed Challenger:  This American/Canadian team will attempt to break the world land speed record of 763 mph with a purpose-built 50,000 horsepower F-104 Lockheed Starfighter. Valerie has been selected to pilot the vehicle in upcoming tests & will attempt to become the “World’s Fastest Female” by breaking Kitty O’Neil’s record of 512 mph set in 1976. Please support NAE & visit landspeed.com 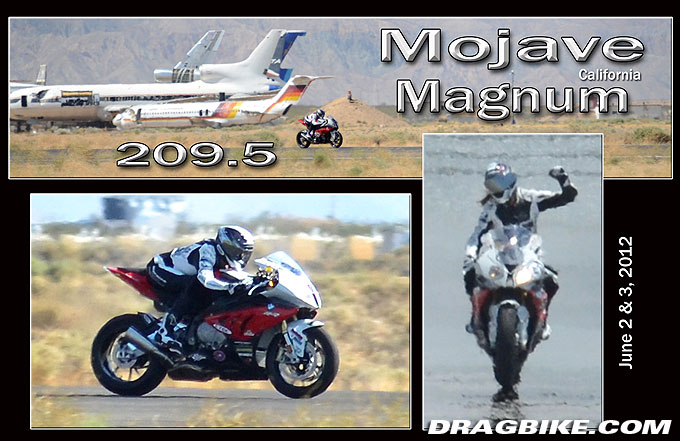 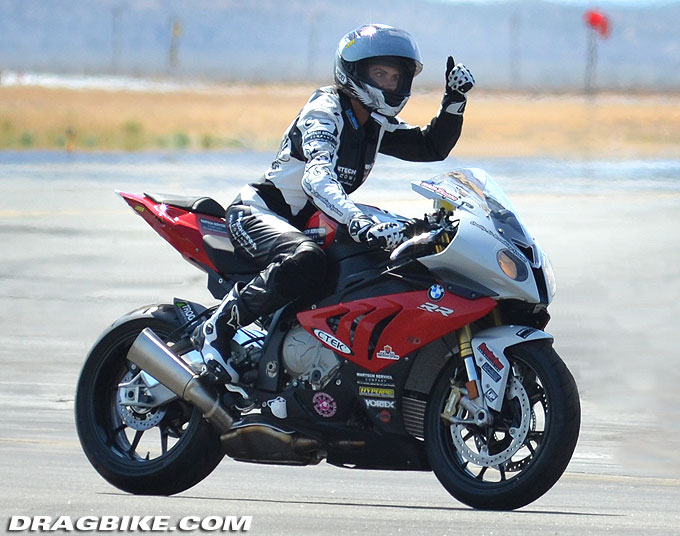 Interest outside of racing: Physical fitness, riding my street bike and supporting children’s charities like HopeKids and shopping for shoes!


What was your first motorcycle? Harley-Davidson 1999 Sporters 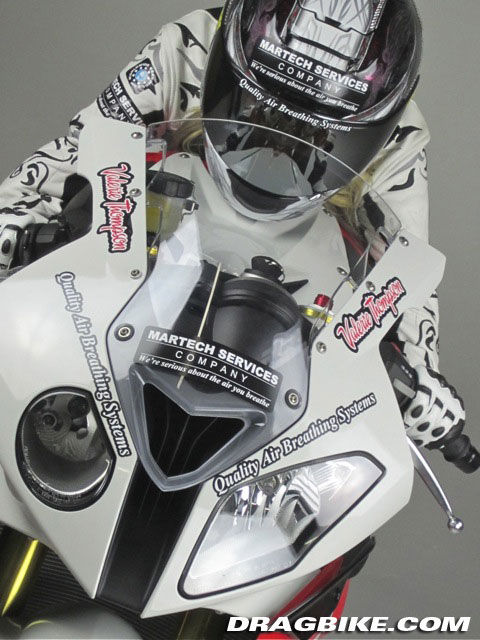