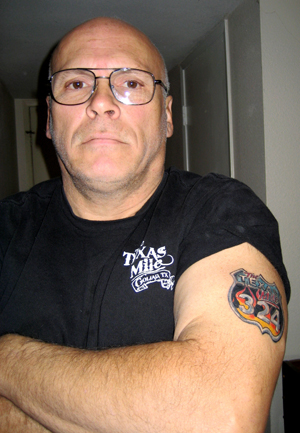 My name is William Hosler and was born in Saranac Lake, New York to Toni and Leslie Hosler. I have 2 older sisters and one older brother.

From Saranac Lake, I moved to Syracuse, New York where I attended high school. At this same time I attended a traing school for automotive repair. Many friends of mine in high school, who were racers, would ask me to help out in the pit. From that point on, my interests were peeked! All the while, I was thinking how awesome it would be a rider rather than a pit person. I wanted to be the person riding down the strip rather than helping someone else out. I also helped my friends that had motorcycles with repairs and improvements.

In 1986, I moved to California. At this time I did landscaping, construction and continued to work on cars. This is the time when I began seriously interested in motorcycle land speed racing. In the land speed world most people know me as the California Kid. 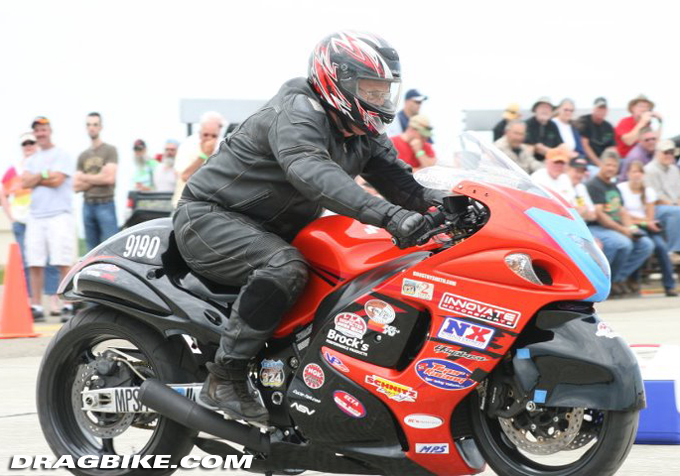 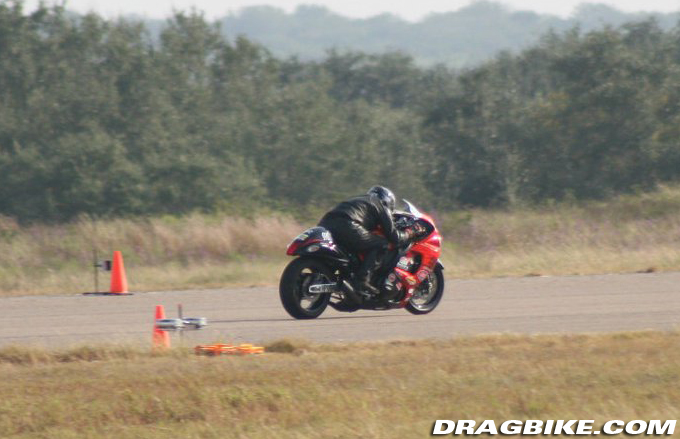 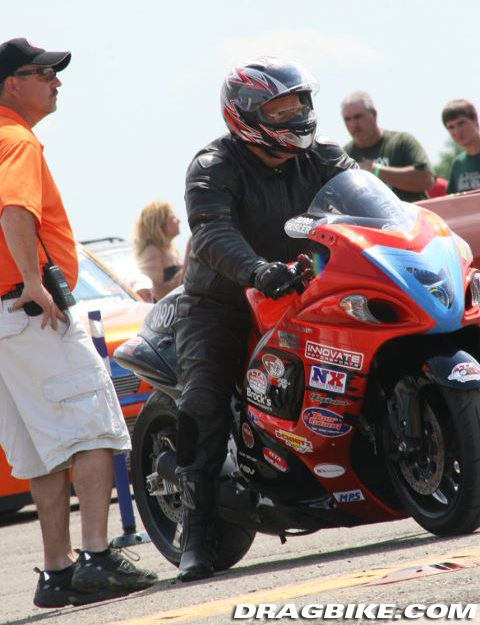 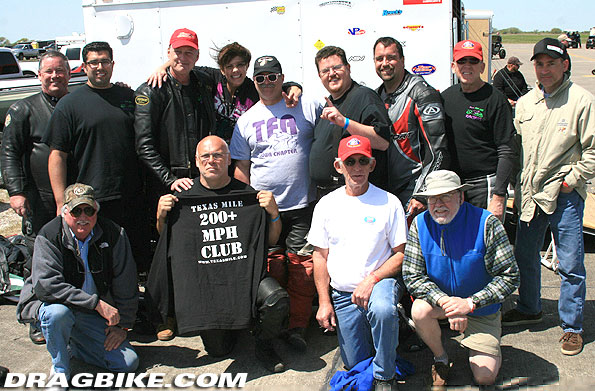 Goals: Every time I race, my goal is to beat my prior speed! I am able work towards this goal with the support of my current sponsors.

Interest outside of racing: Nascar,
Following basketball,
Working in the back yard (land scape)

Favorite movie: Star Treck – all of them