The Ray Price Race Team Captures the Win at the AHDRA Cajun Nitro Nationals in Bell Rose, LA October 27 and 28

The Ray Price Race Team finishes the 2012 AHDRA Championship Series with a win at the Cajun Nitro Nationals. After qualifying in the number three position this weekend, the team put on a great show to finish strong.

“Consistency is the key to winning”, says Ray Price, “the numbers we are seeing show that and is paying off.”

“Although we didn’t capture a championship we are pleased to finish number two in points for the 2012 AHDRA Championship Series”, says Ray Price.

The Ray Price Race Team will run its last race of the year in Valdosta GA, competing in the Manufactures Cup Drag Racing Series, November 9, 10 and 11. 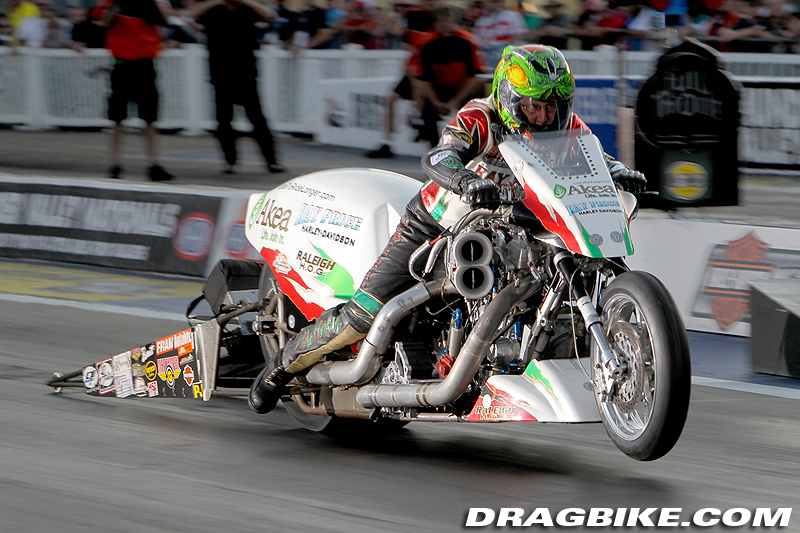