The CMDRA marked the first weekend of August with a special one-day only event at Edmonton’s Castrol Raceway which saw racers establish multiple national records.

Fifteen time CMDRA National Champion Ethan Barkley continues to push the boundaries of the Pro Street class, setting new ET benchmarks of 7.248 seconds in the quarter mile and 4.726 second in the eighth. Barkley also claimed his second victory of the 2016 season, taking over the points lead from long time rival Rob Aston. 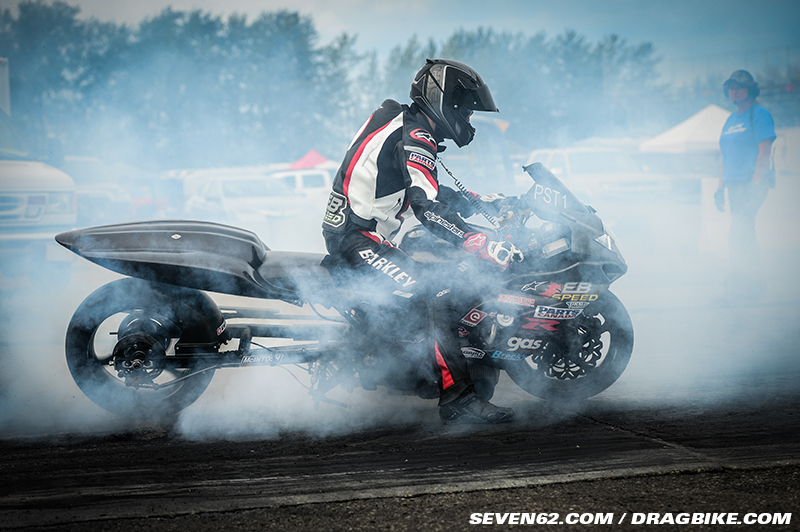 Other racing action included a down to the wire finish in the Hawaya Racing Products Pro Dragster class where Doug Casson reached the finish line just 0.04 seconds ahead of reigning champion Hi-Per Al Miles in the final elimination round.

Full results from the Oil City Nationals are available on the CMDRA website, click here. Up next, the CMDRA returns to the MHDRA Drag Strip in Medicine Hat Alberta for the Badlands Nationals on August 20th and 21st. 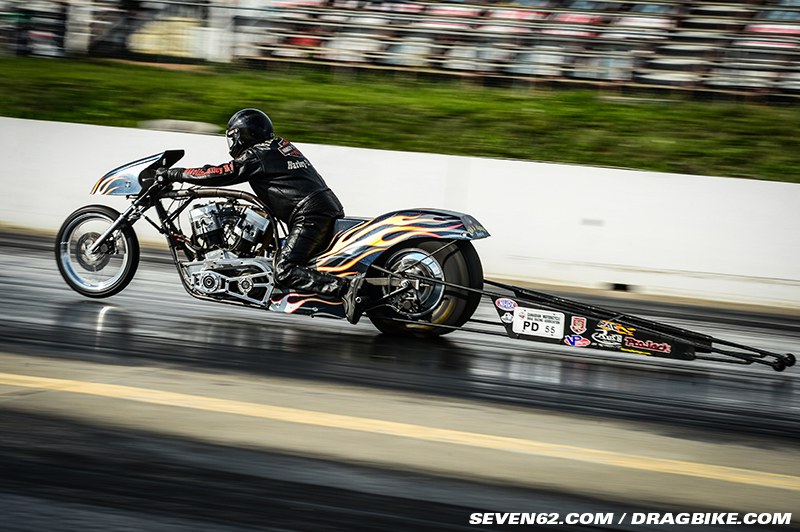 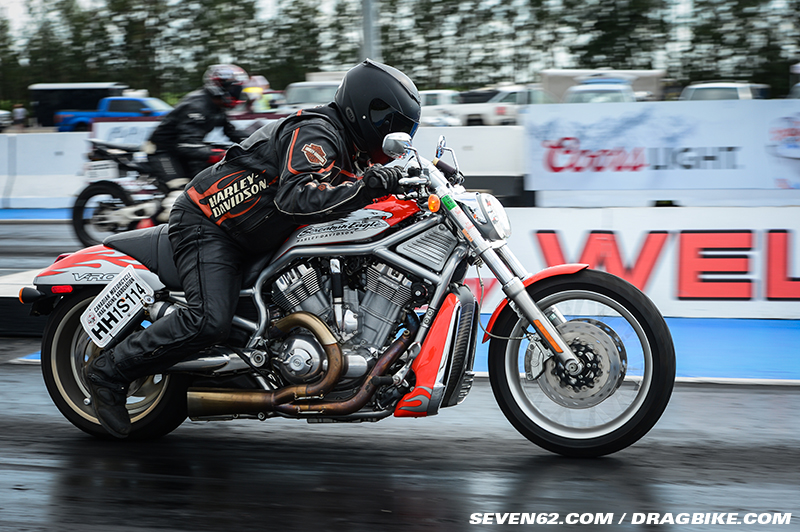 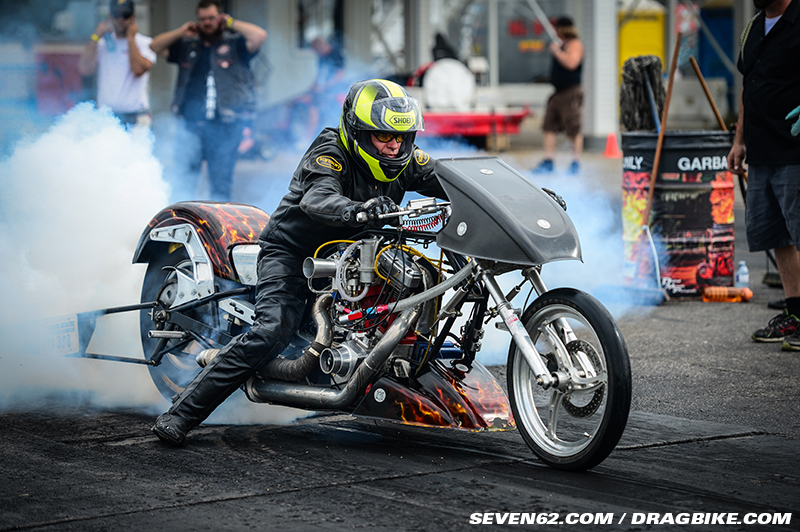 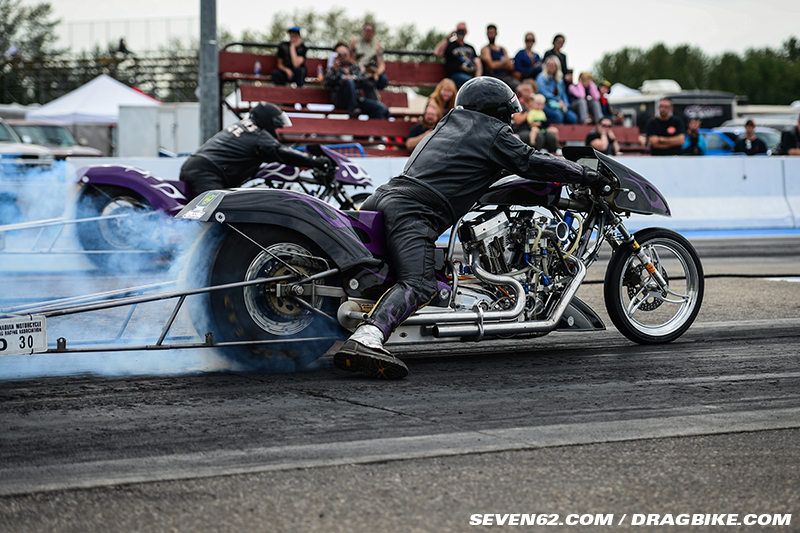 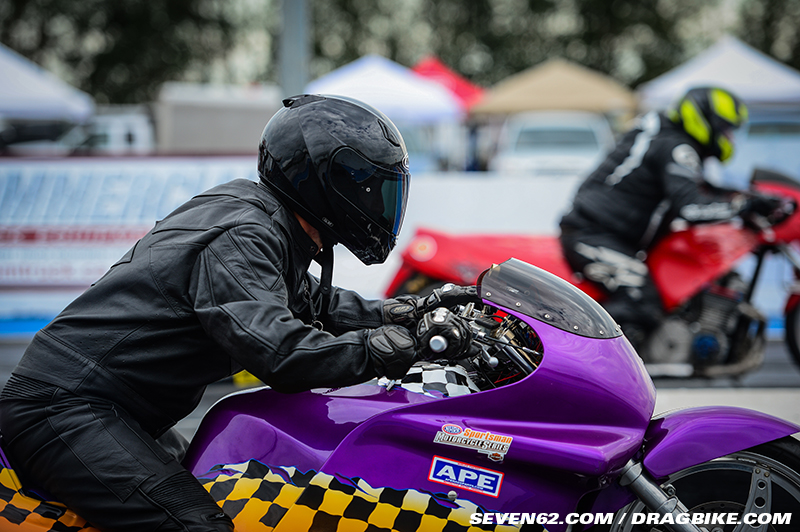 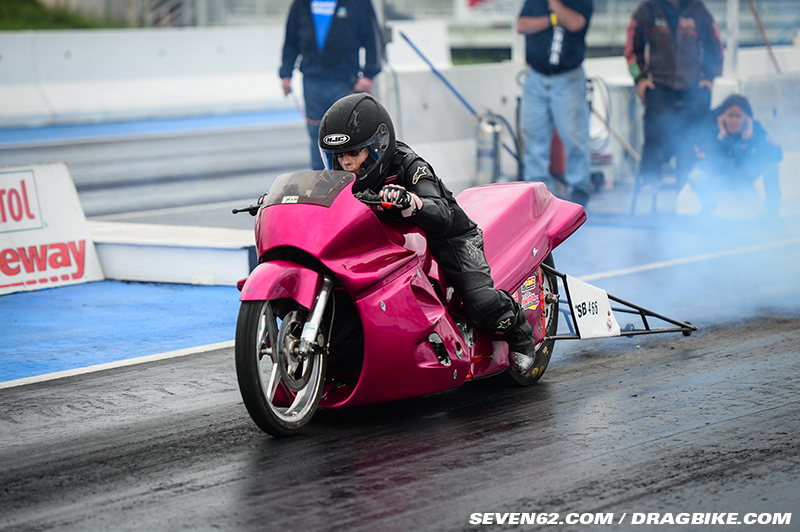 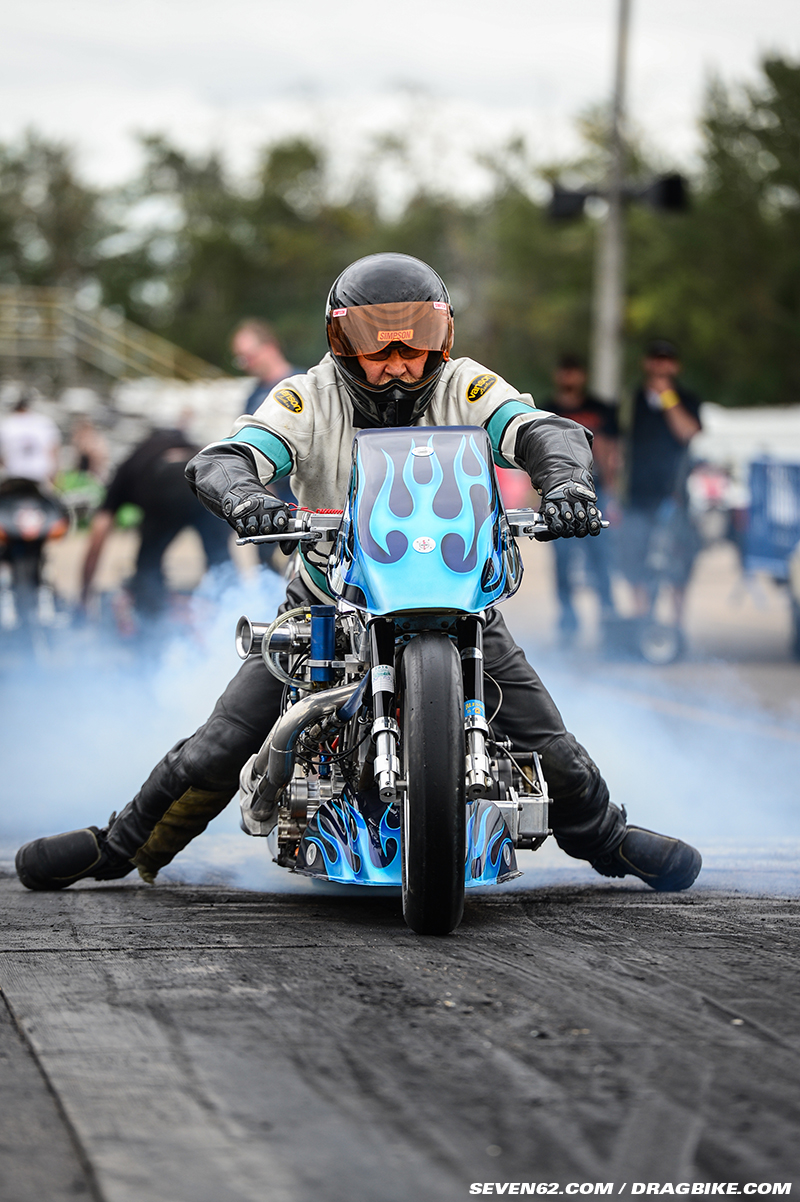 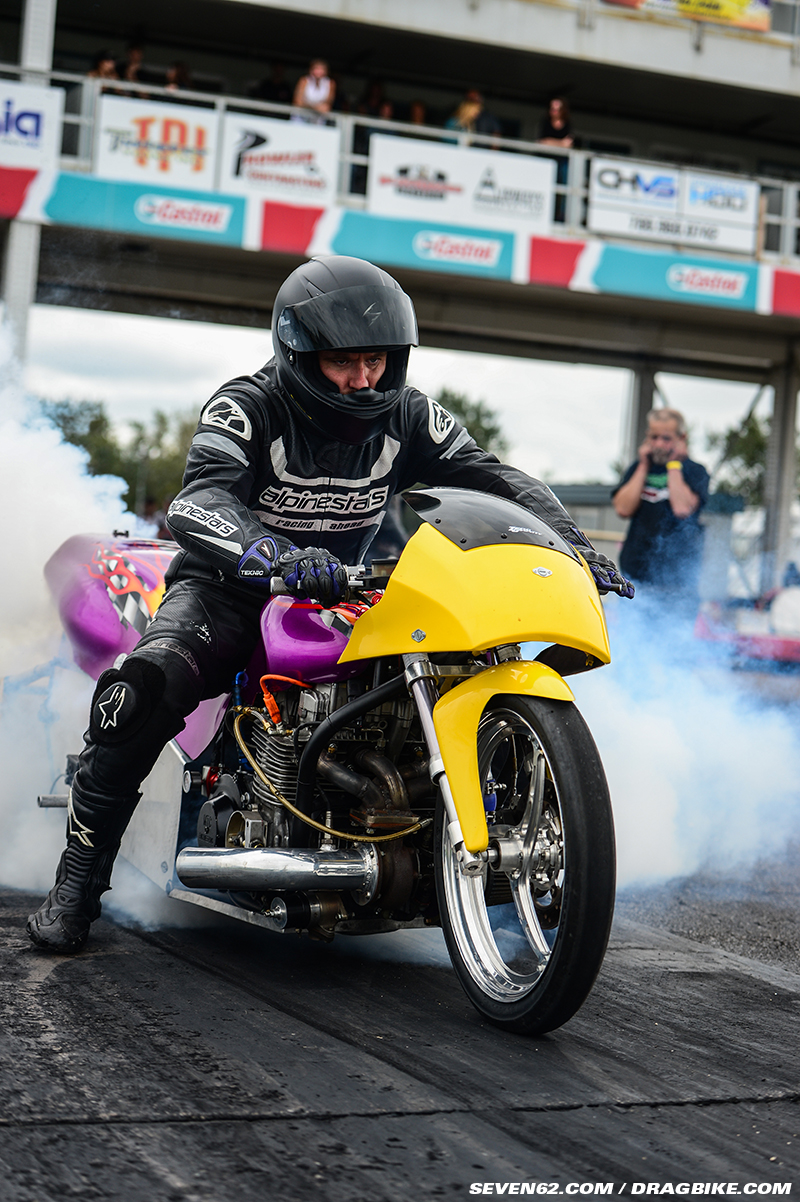 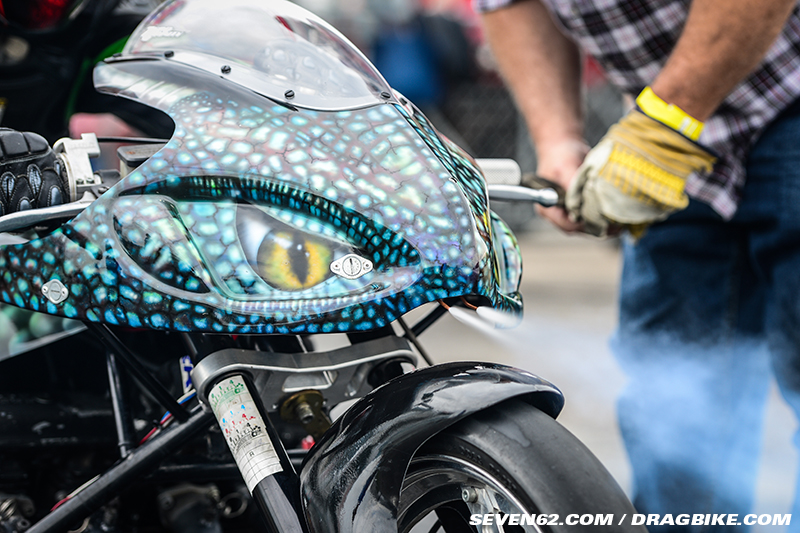 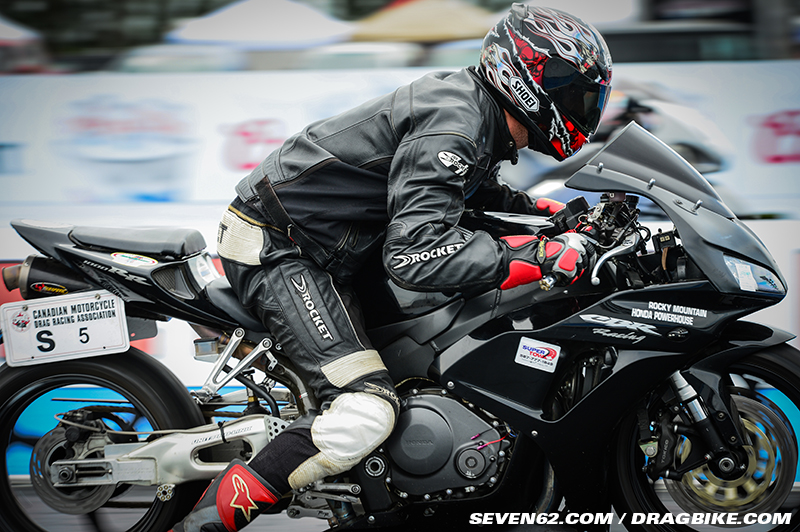 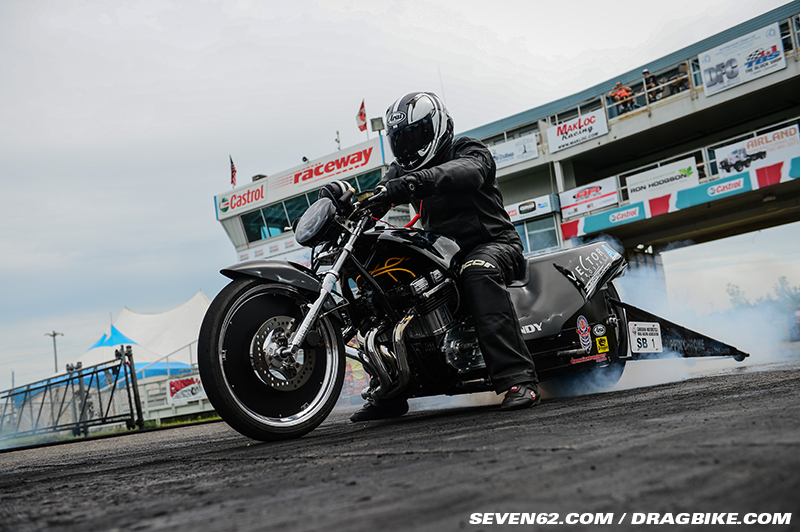 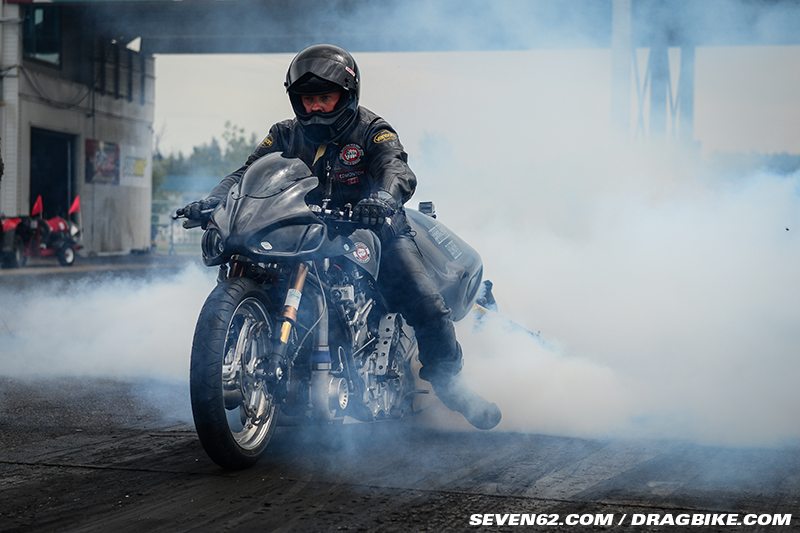 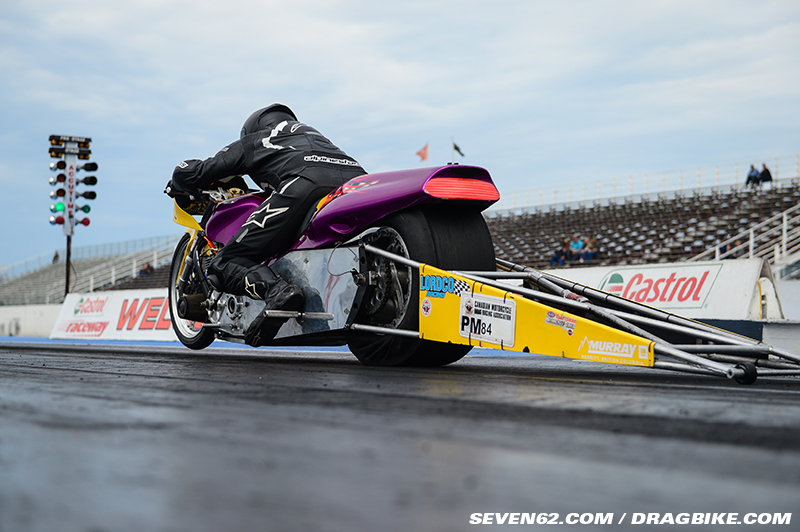 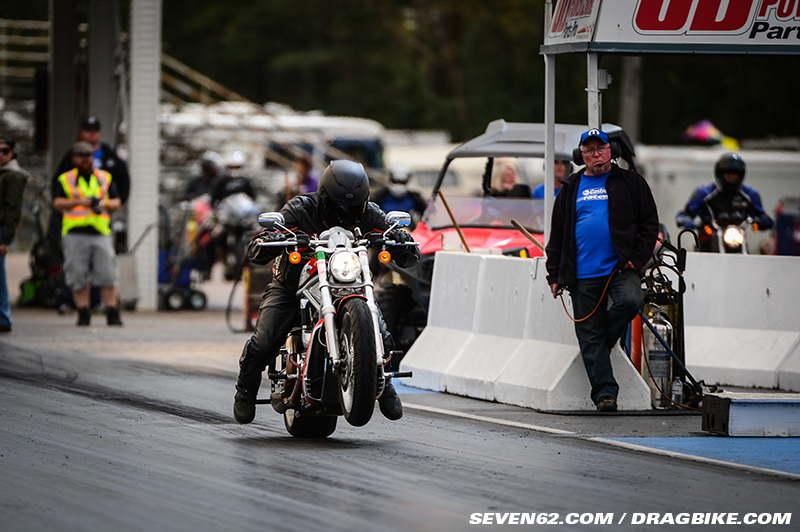 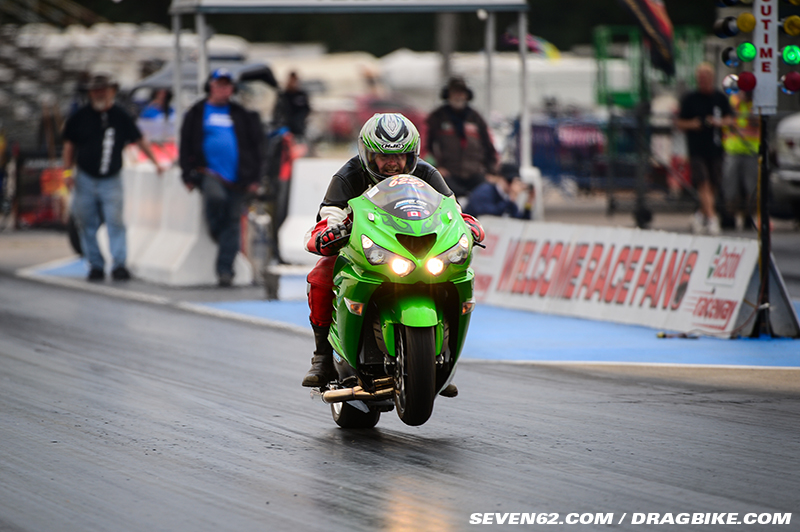 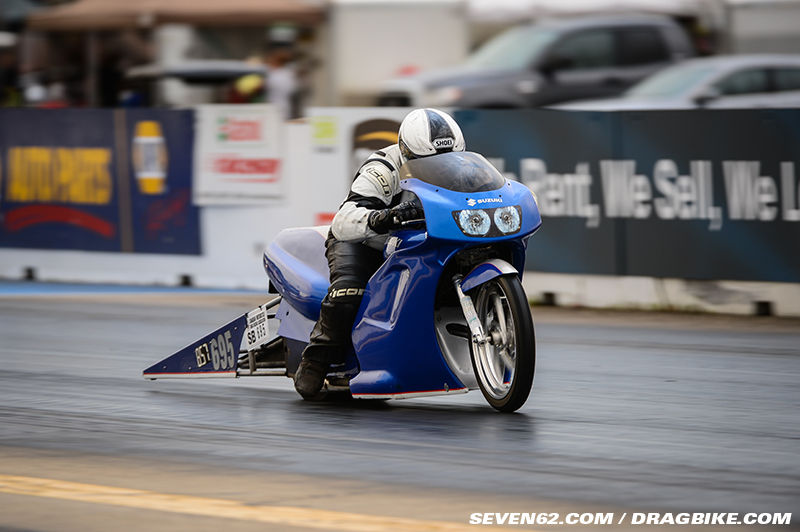 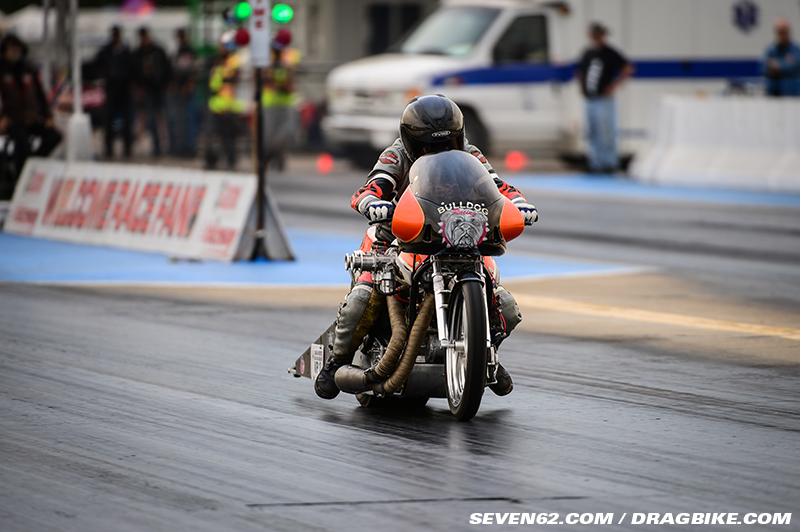 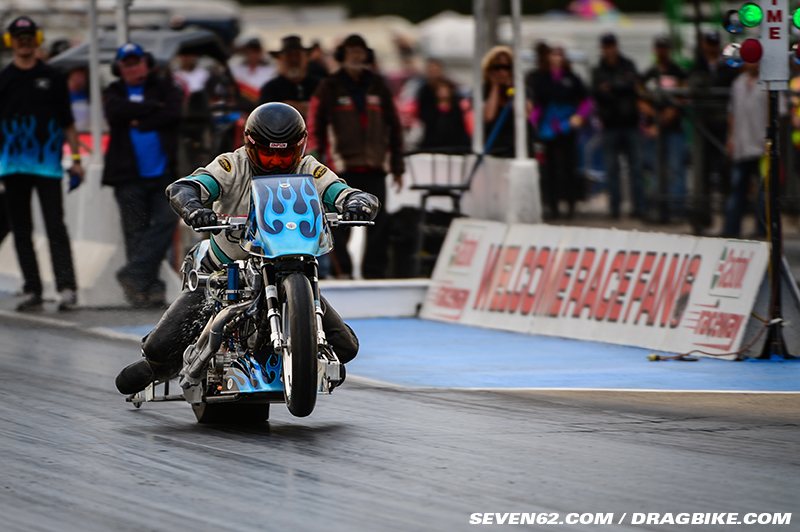 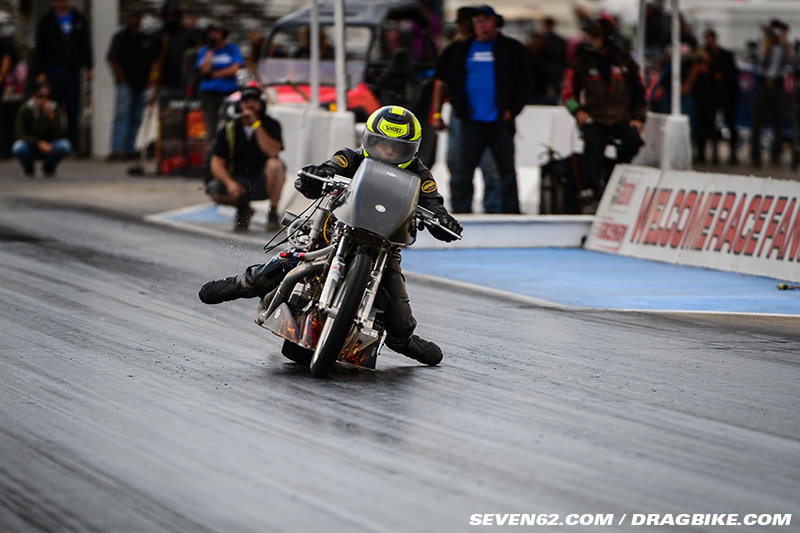 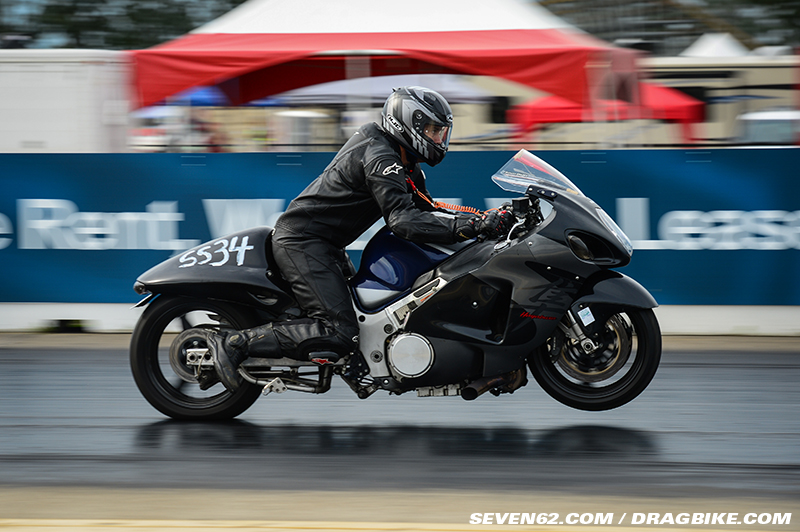 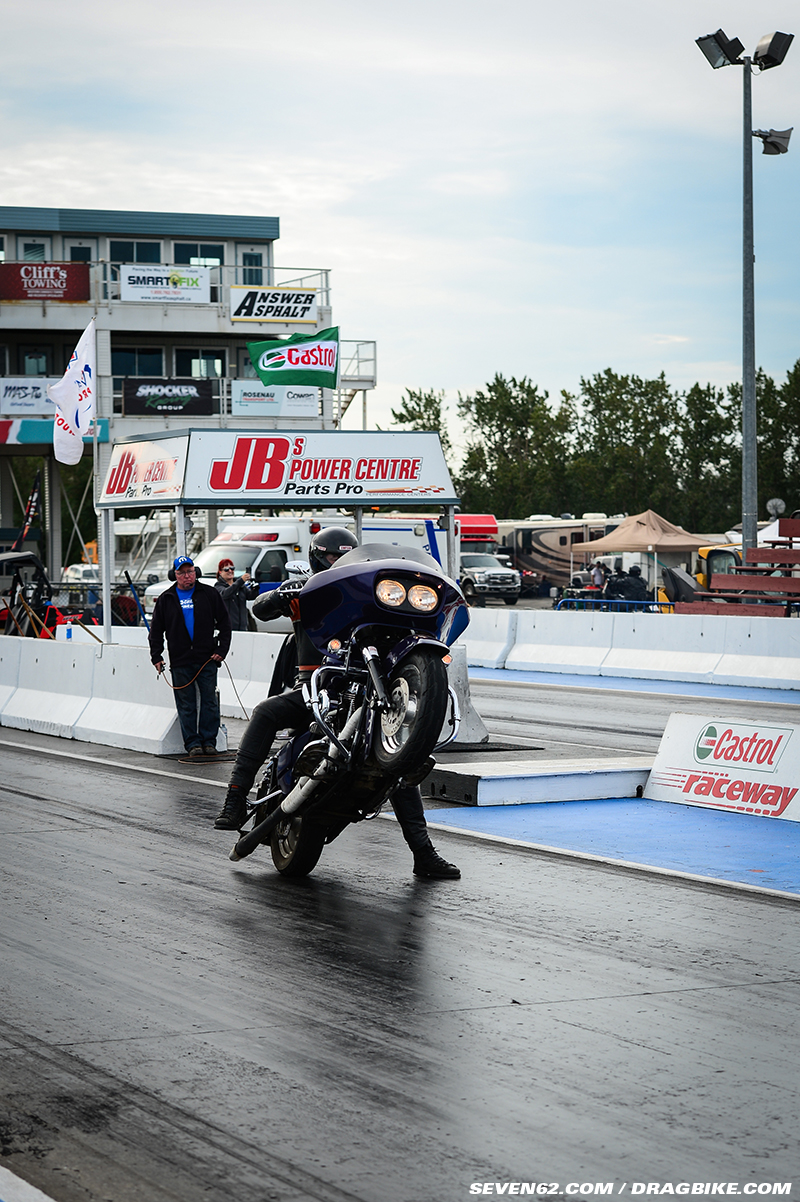