The arrangement will have Muzzy tuning and transporting the Team Kawasaki Ninja motorcycles for the Pro Superbike, 600cc SuperSport and Streetbike Shootout classes to all eight rounds of the 2000 AMA/Prostar Motorcycle Drag Racing Series. Kawasaki will field a proven team of racers that will make the Muzzy crew’s tuning efforts pay off on the victory stand.

“Kawasaki and Muzzy’s will jointly field a team that we hope will combine to deliver more of the championships that have become so much a part of the history between Rob Muzzy and Kawasaki,” said John Hoover, Team Kawasaki Drag Racing manager and Kawasaki’s Director of Motorcycle Product Management. 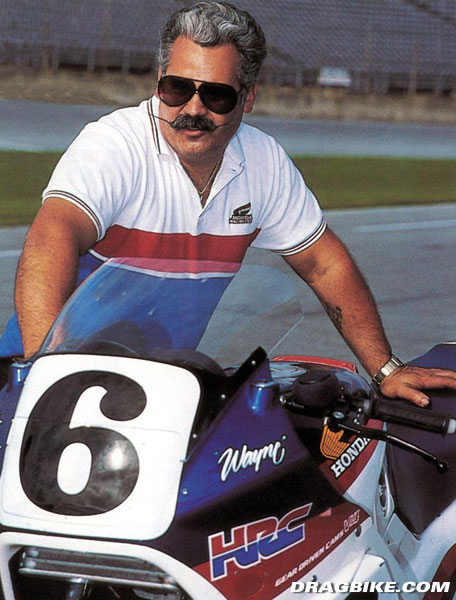 The combined strength of Kawasaki and Rob Muzzy will help push the 2000 AMA/Prostar Motorcycle Drag Racing Series to new levels and promises to make the drag strip the place to be for performance minded motorcyclists.