Rockingham will be the site next October (Oct. 7-9) of the 42nd annual 190hookup.com Nationals featuring the world’s quickest and fastest metric bikes including Hondas, Kawasaki’s and Suzuki’s competing in Pro Open, Pro Mod, Pro Street and a half dozen other categories.

That means that 72-year-old Paul Gast will be back at The Rock in 2022 to pursue his fourth consecutive Man Cup Pro Mod championship and his fourth straight win at the South’s premier motorcycle drag racing venue. 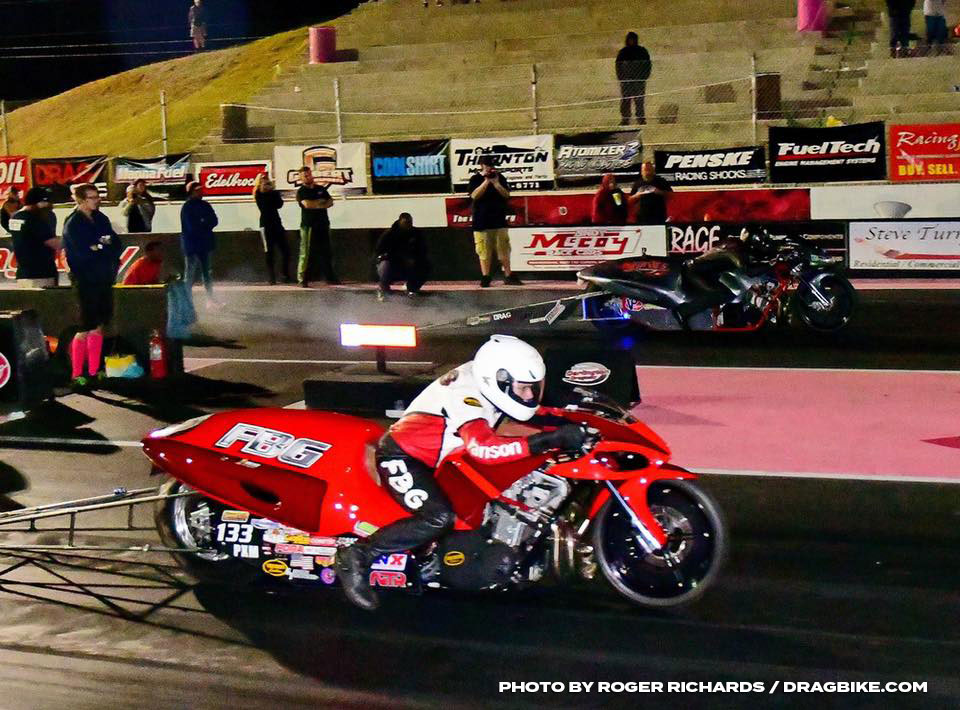 “We’re excited to be going back to Rockingham for at least the next three years,” Regan said. “We have a long history at the track and Steve and his staff always go the extra mile to insure a safe and competitive event.”

“Jay has done a great job with the series since going solo and we’re looking forward to Man Cup races the next three years,” Earwood said. “Between the ManCup bikes and the Harleys that race here in the spring and the fall, we feel like we have one of the best-balanced bike programs in the country.”

The agreement gives Man Cup exclusive rights to conduct a national motorcycle racing series held at The Rock, other than the two Harley Drag Racing sanctioning groups, the AHDRA and the AMRA.