The Miller family owned and operated Maryland International Raceway for 25 years, from 1990 to 2014 and then sold the facility to IRG Sports & Entertainment in 2015. Royce stayed on with IRG for the last seven years as the Chief Operating Officer with duties and guidance for all the IRG owned tracks as well as GM at Maryland International Raceway. The transaction is expected to close at the end of this year. 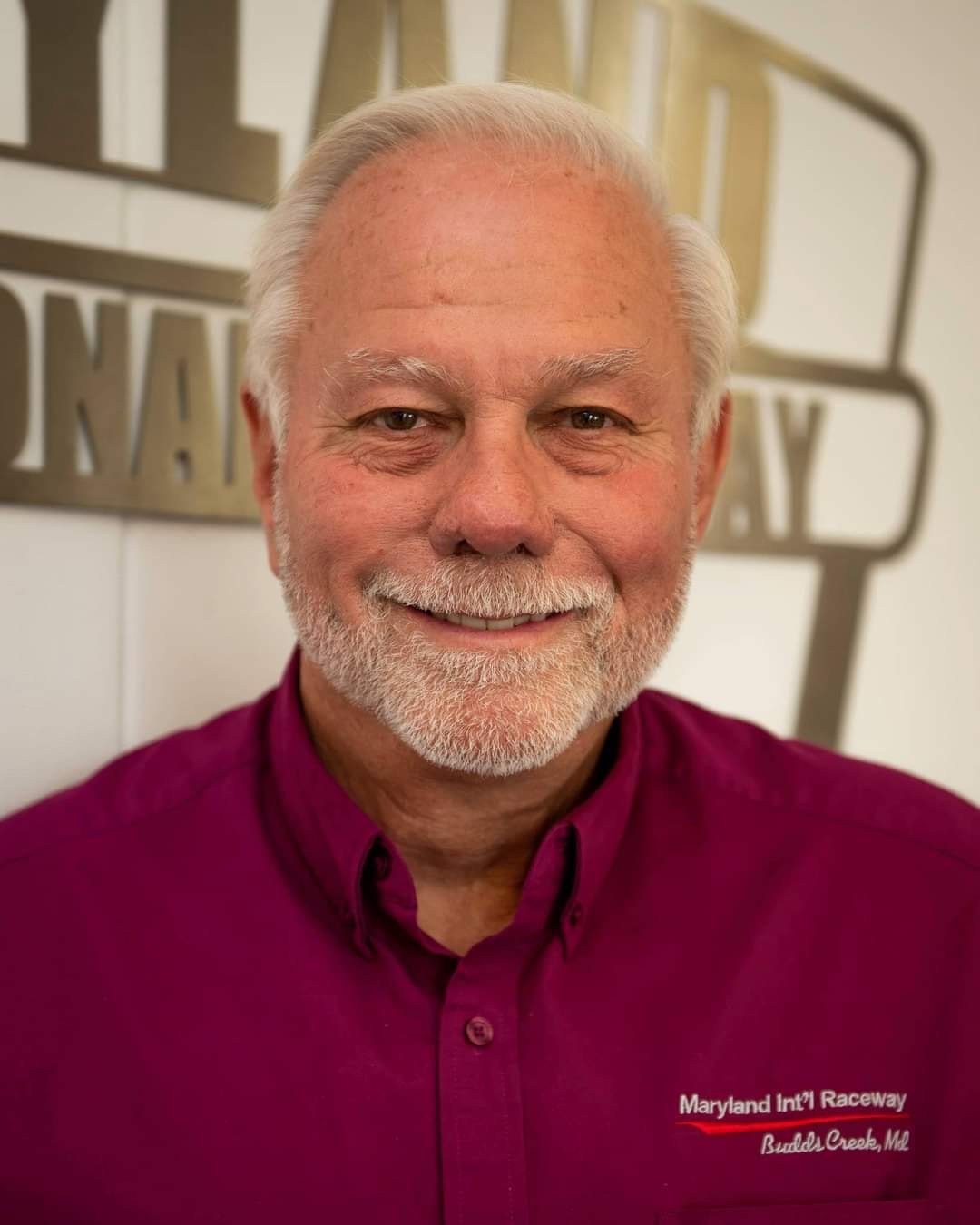 When IRG decided to sell the facility, Lou Partenza, the CEO of IRG, gave Royce the first option to purchase it. Royce Miller stated, “At 67-years-old I probably should have my head examined for buying the track back, but the deal made financial sense and I still have a little gas left in the tank.” Royce also added, “One thing is for sure, I would not have considered buying it back if it wasn’t for the great staff I have here at MIR, both full-time and part-time, of which I will be depending on more than ever.” When asked about Chris and Jason Miller, Royce’s two sons, he said, “They have their own successful promotions company that includes the Haltech World Cup Finals presented by Wiseco, XDA series, and others. The two of them will also be adding a supporting role with me at MIR.”

Royce also talked about the length of time he has been involved with MIR, and stated, “I have been at the helm of MIR now for a total of 32 years as an owner or GM, and I care deeply about the staff, racers, fans and sponsors. I have put a lot of sweat and investment in this facility over the years and take pride in seeing people enjoying themselves here. With many tracks closing around the country in recent years, I wanted to ensure MIR will continue in this sport of Drag Racing that we all love.”

In closing, Royce added, “I want to thank Lou, and the board of IRG, for working with me to make this deal happen. I also want to say, I am committed to providing the MIR racers, fans and sponsors the best facility, events and good ol’ drag racing that there is. Thank you for your continued support, and I will see ya at the track!”