Another all-RS Motorsports Final to Teasley

Another all-RS Motorsports Final to Teasley 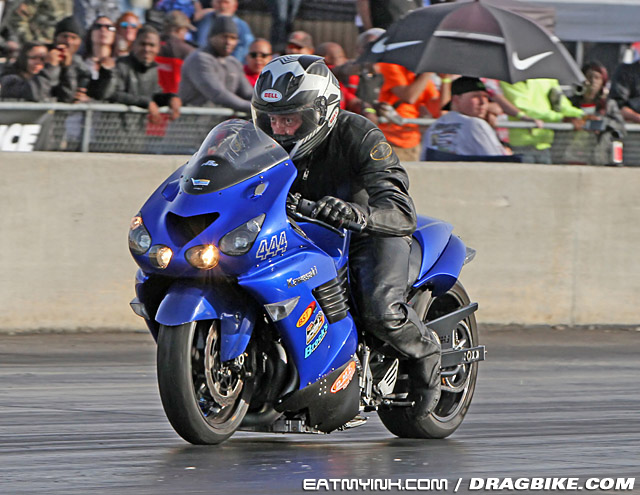 Starrette qualified number 2 just behind number 1 qualifying teammate Jeremy Teasley, and that’s the way eliminations ended as well as both RS ‘14s raced their way to the final. The win secured another championship for Teasley, who’s mostly owned Real Street across multiple racing series since the class was invented. 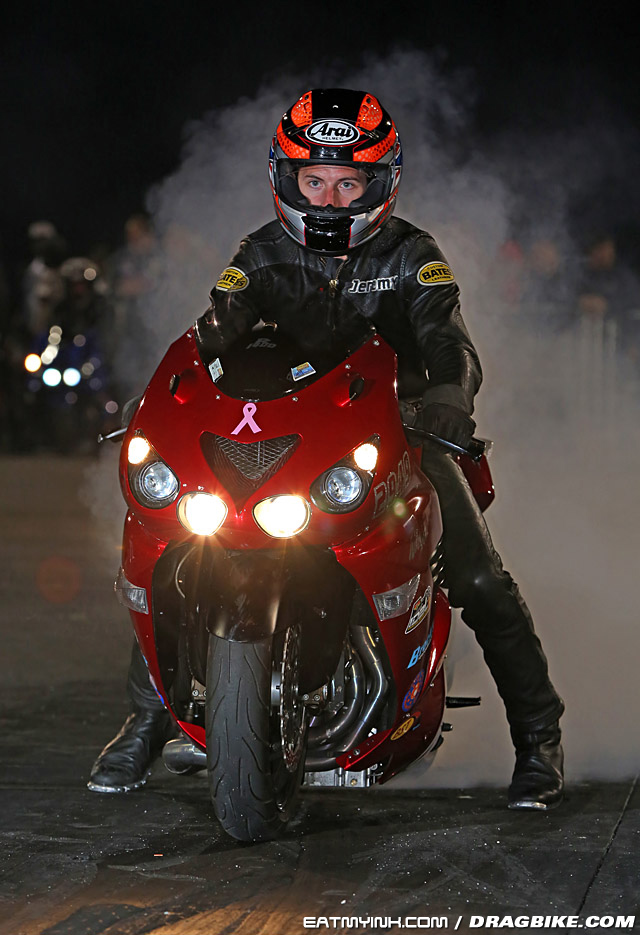