Shane Stubbs Taking on LSR and MDR in 2016 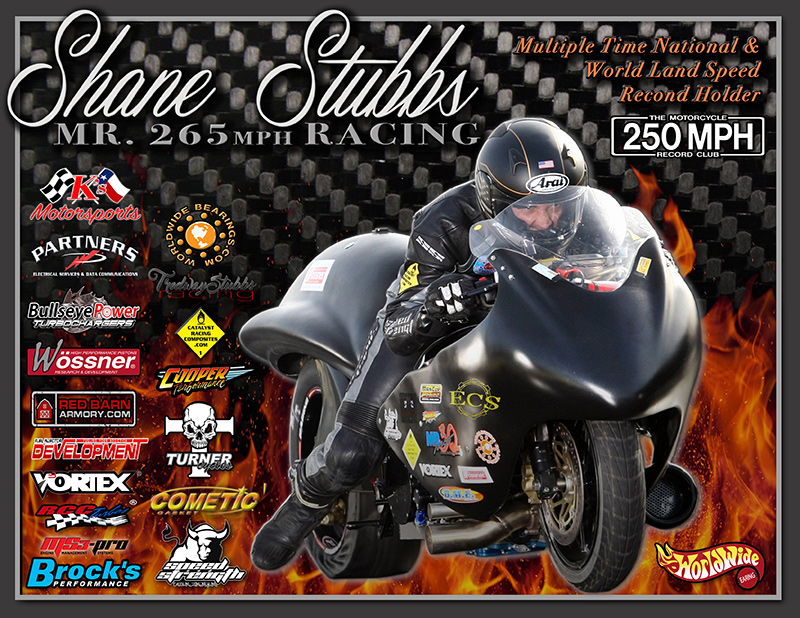 Shane Stubbs Taking on LSR and MDR in 2016

As many of you know, as a – racer – you’re either building motors, fabricating who knows what, testing, tuning (getting help tuning), calling vendors, waiting on parts, etc.

Few of the most fundamental facts you must understand when making the decision to pursue a competitive racing venture, is capital, green, “cash” for parts, gas, hotel, incidentals, more extra parts, tires, you name it. Whatever you think you need, you’re going to need five or ten more than you thought. 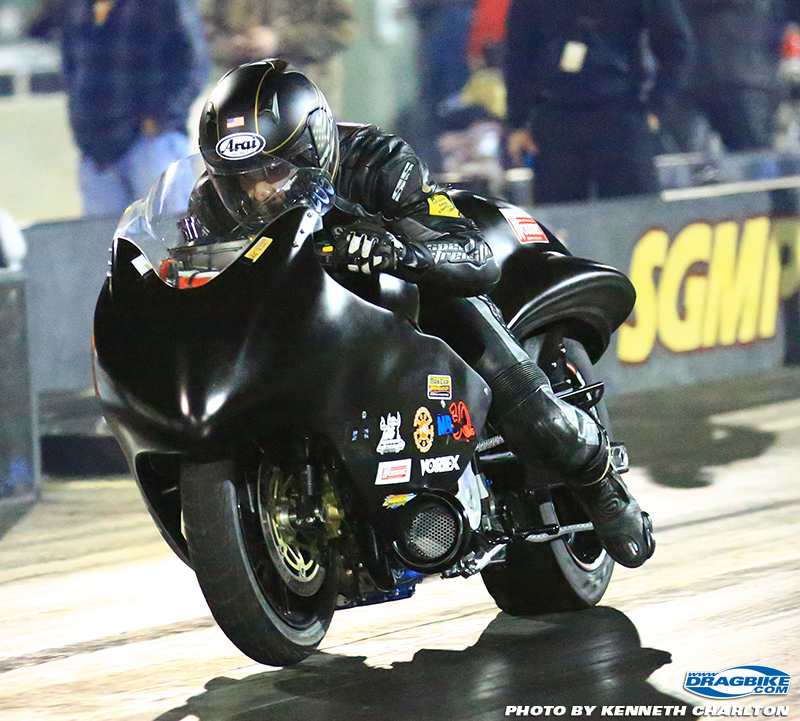 Still with me? My point? I’m going to start highlighting the businesses and people behind our desire for speed. They allow us the opportunity to afford something I’d never be able to do on my own. Regardless of how large or small the contribution may seem, it’s very significant to me. It’s phone calls (tech support), more phone calls, other times it’s shiny new race parts, used parts, financial contributions. 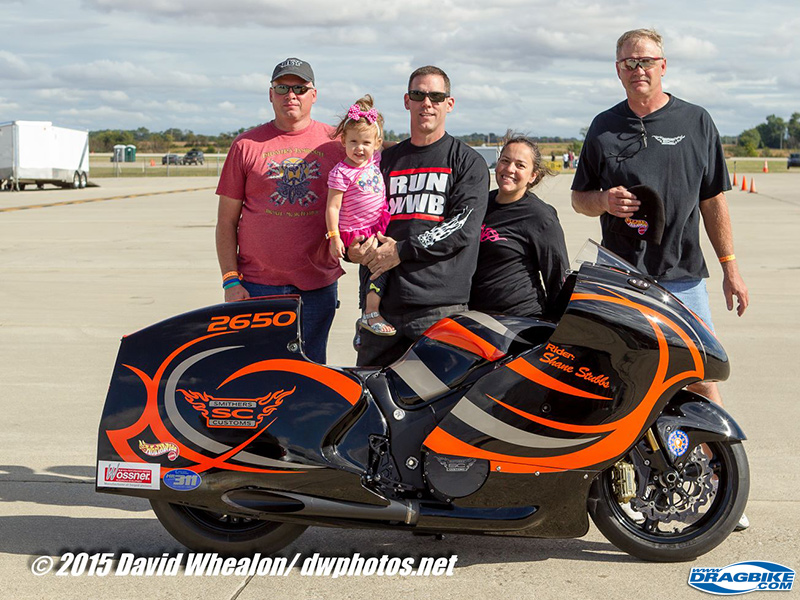 I’ve had customers walk in the door at the shop and hand me a gas card just to say good luck at the race, just because they wanted to help out. It comes down to just being honored that individual people and business in and around our industry, want to reach out just to help a few guys achieve a goal or three. 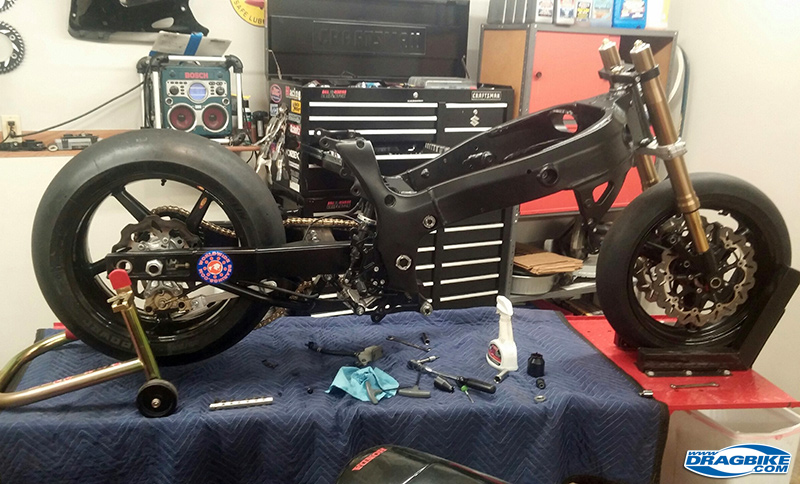 So over the next few weeks while we’re preparing two separate bikes for two totally different racing platforms. We will be Land Speed Racing (LSR) with our efforts centered around the ‎ecta in Wilmington, OH with four events. And we will also be drag racing, mainly with the Manufacturers Cup series in three different states. 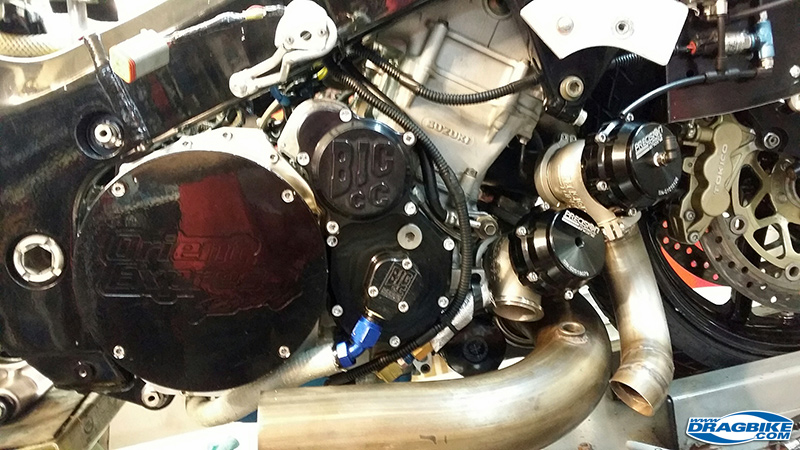 So stay tuned as we share our bike build and support the companies that are behind our team in 2016. We are honored to have the following companies on board with Mr.265 mph & Tredway/Stubbs Racing.

We are excited about the 2016 season!