S&S Cycle is pleased to announce that they will be sponsoring the Outlaw Street Class in the AMRA Drag Racing sanction for 2014. This year, the payout has been increased from $100 for the winner to $300 per race. It is hoped that if more racers get involved the payouts can be even better next year. This is the first time in a long while that S&S has sponsored a street class, and it’s the first time ever that S&S has sponsored a class in the AMRA.

S&S Racing Manager Justin Bramstedt puts it this way “S&S Cycle has a long history of racing Harley-Davidson® motorcycles. That’s how this company was started. In recent years, we’ve been involved in the professional drag racing scene with our sponsorship of the NHRA Pro Stock Motorcycle class, but we feel we should be supporting grass roots drag racing, as well.”

In case you are not familiar with the Outlaw Street Class, it’s designed for the fastest street ridden Harley based motorcycles only. The only limitations on the engines are a 145 cubic inch maximum, and they must run on gasoline with no nitrous oxide. Engines can be carbureted or fuel injected, but must be naturally aspirated. The chassis must be built from a modified production OEM or aftermarket frame with a valid VIN, and a wheelbase of no more than 70”. Entrants in the Outlaw Street class must be licensable for street use with OEM lighting, V-rated DOT tires, and no wheelie bars. Other than that, it’s just run hard, repeat as needed. 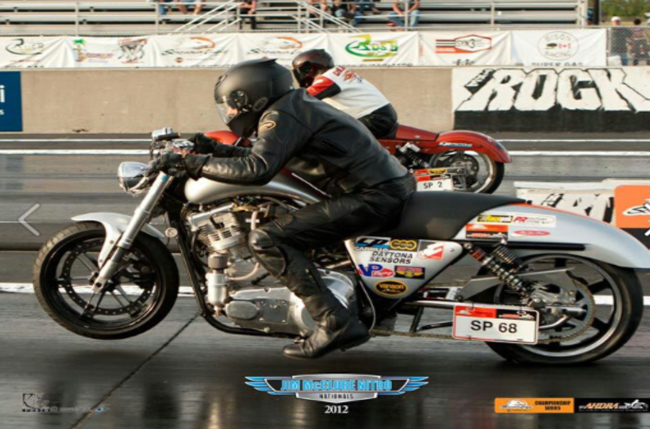 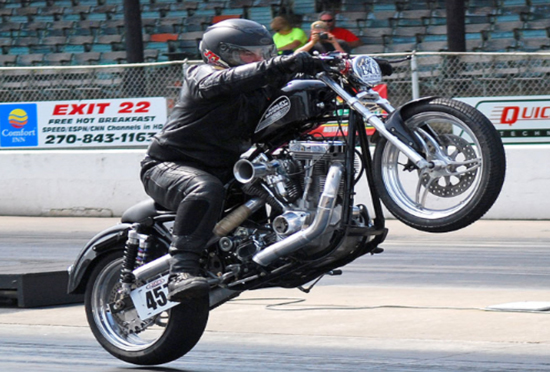 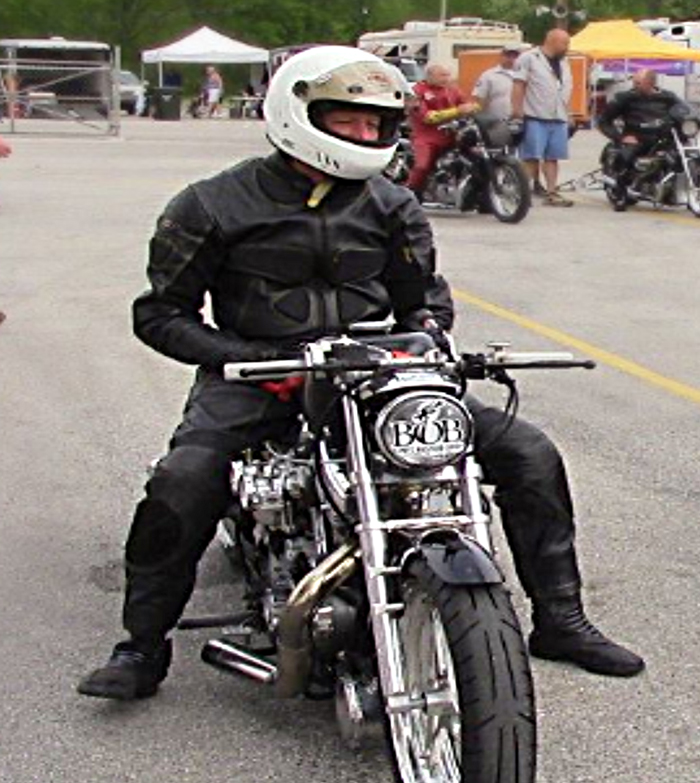 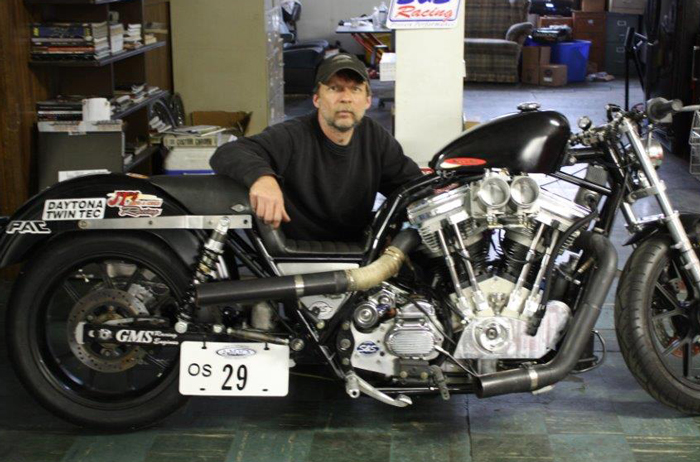 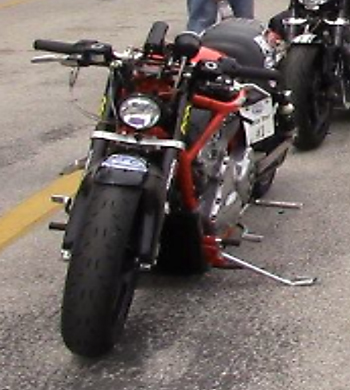 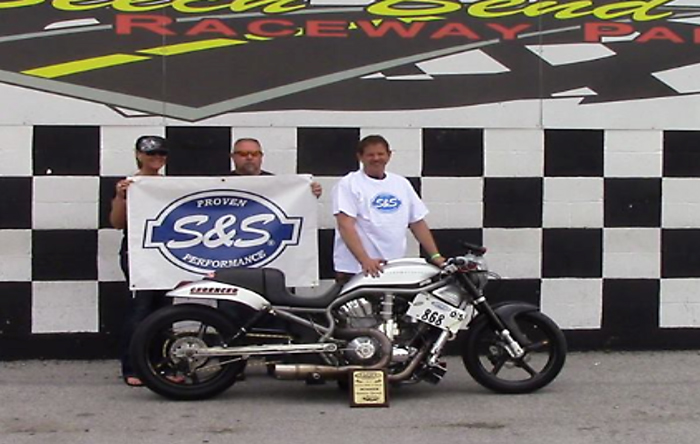 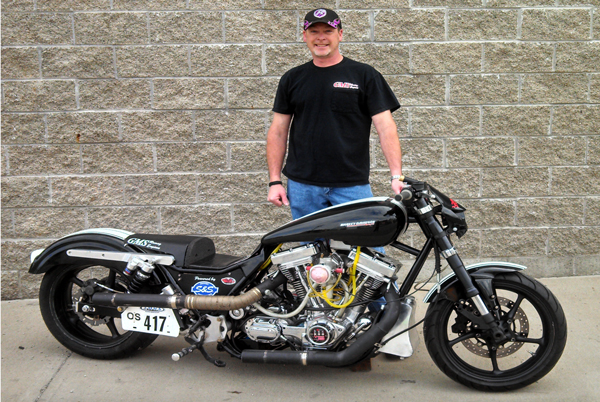 td>If I wasn’t a drag racer, I would… 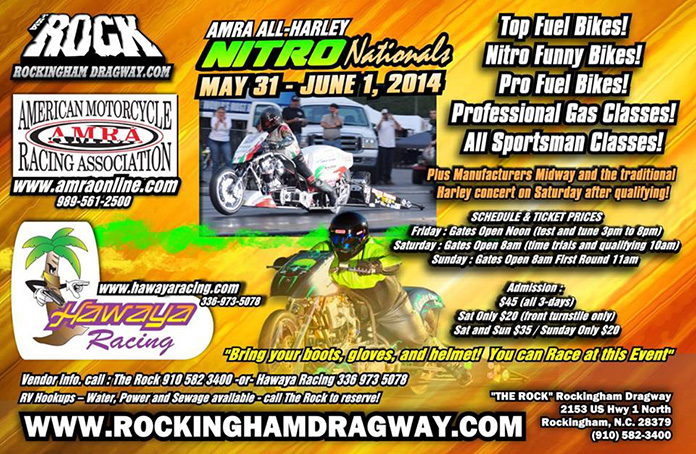