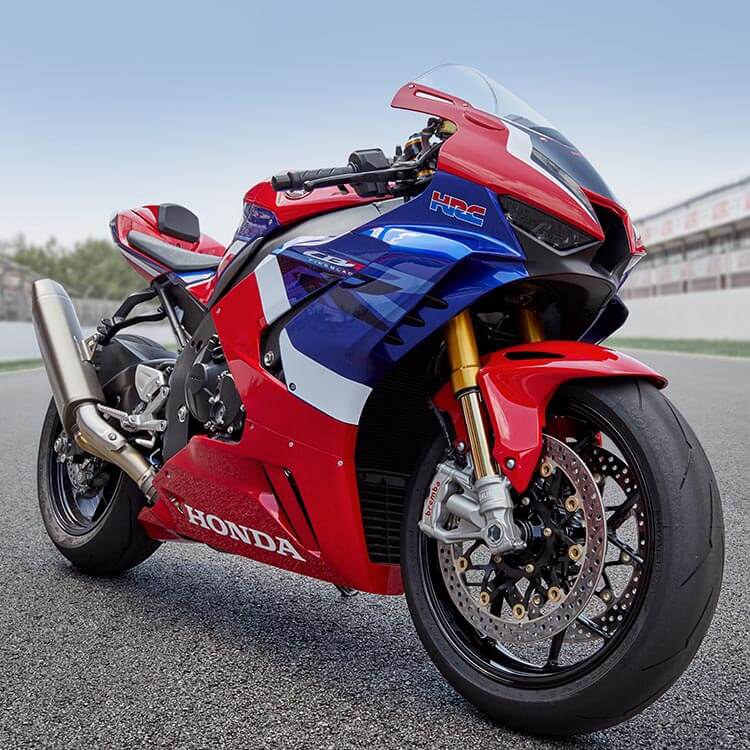 Frankie and Kent Stotz, and their new teammate Kurt Sikora of Sikora Precision recently attended the International Motorcycle Show in Chicago. This was their first close-up look at the new Honda CBR1000RR-R FIREBLADE. “We knew the bike specs prior to seeing the motorcycle, however up-close it’s even more impressive,“ said Kent. The viewership of the Stotz Racing Pro Street CBR1000RR at a 2019 XDA race has gone over a million views on YouTube! Click here to watch. 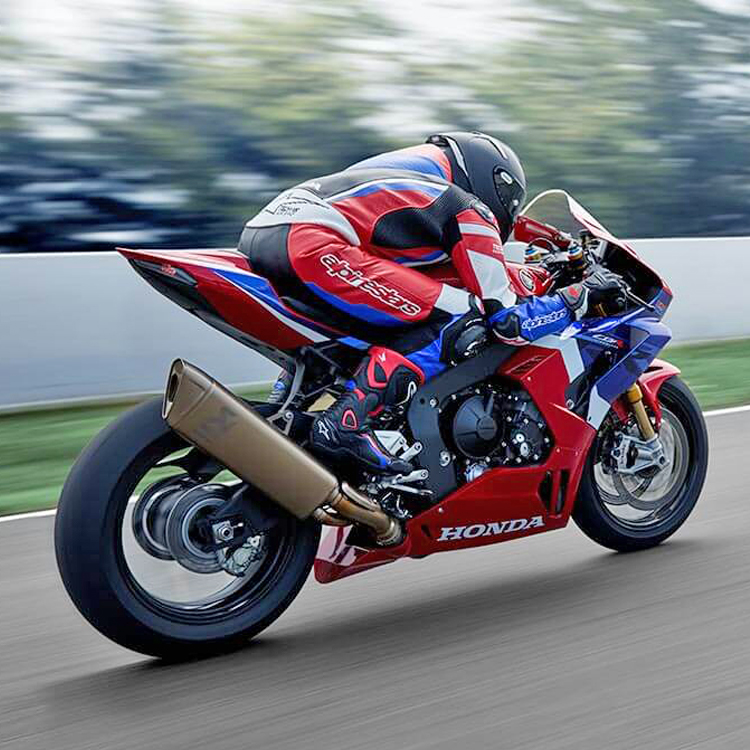 Speaking of views, Stotz Racing has pulled their Two Time National Championship Honda Blackbird from the National Motorcycle Museum in Anamosa, Iowa and taken it to their old teammate Bill Hahn of Hahn Racecraft. Bill has it and many other historically significant drag racing displays in his new shop located at 384 N Beach Street in Daytona Beach, FL for Daytona Bike Week. Stop by and see a part of Honda history this year. This is the Blackbird that started it all twenty years ago when Stotz Racing and American Honda teamed up and dominated the Pro Street motorcycle world. The switch to the CBR1000RR in 2008 has produced numerous Wins, National Records, and Championships. “We think the new FireBlade has an even greater potential to make its mark in the drag racing history books”. Stay tuned to Stotz Racing and see what happens this season!

Get more information on the CBR1000RR-R FIREBLADE SP – CLICK HERE. 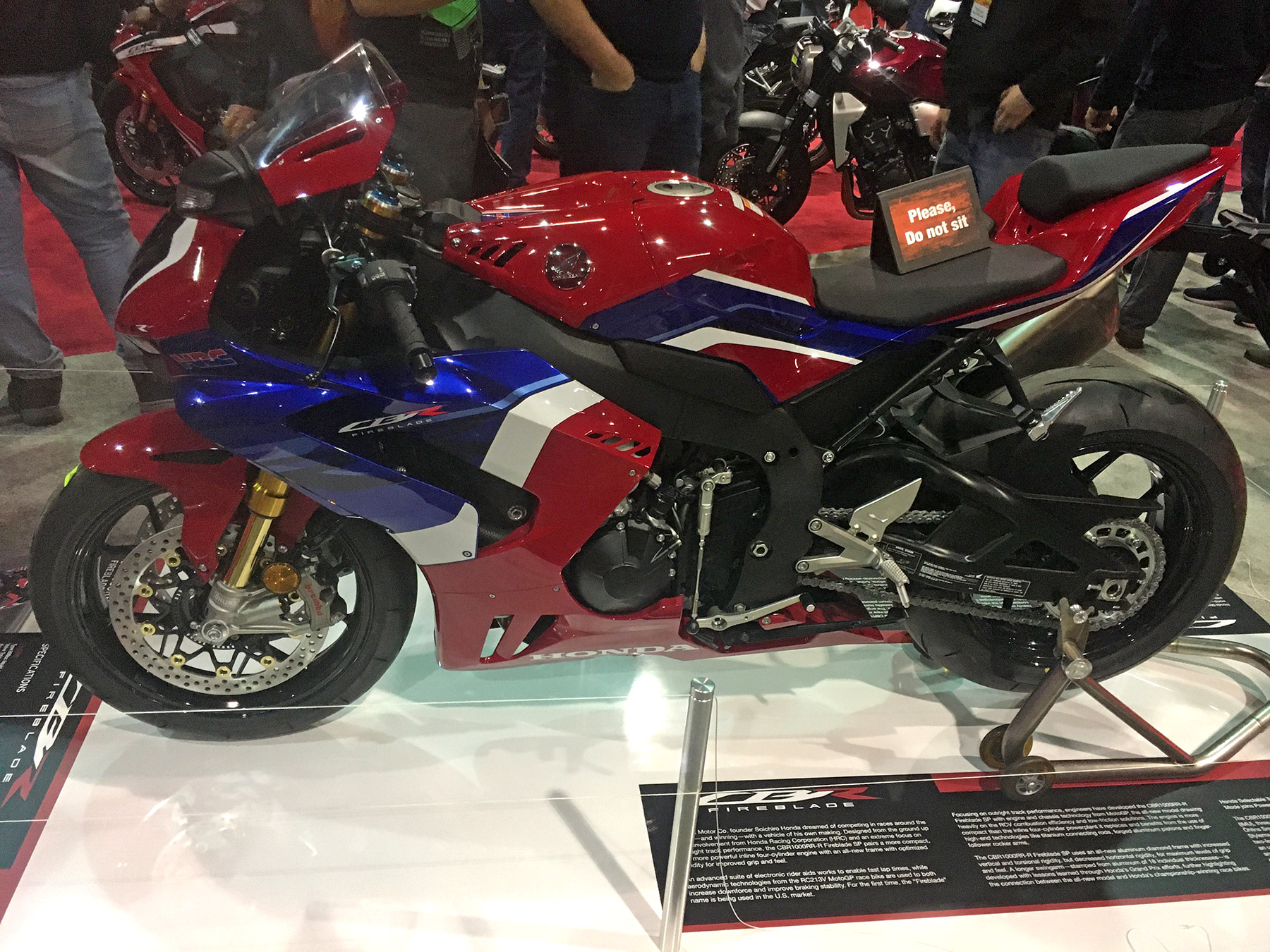 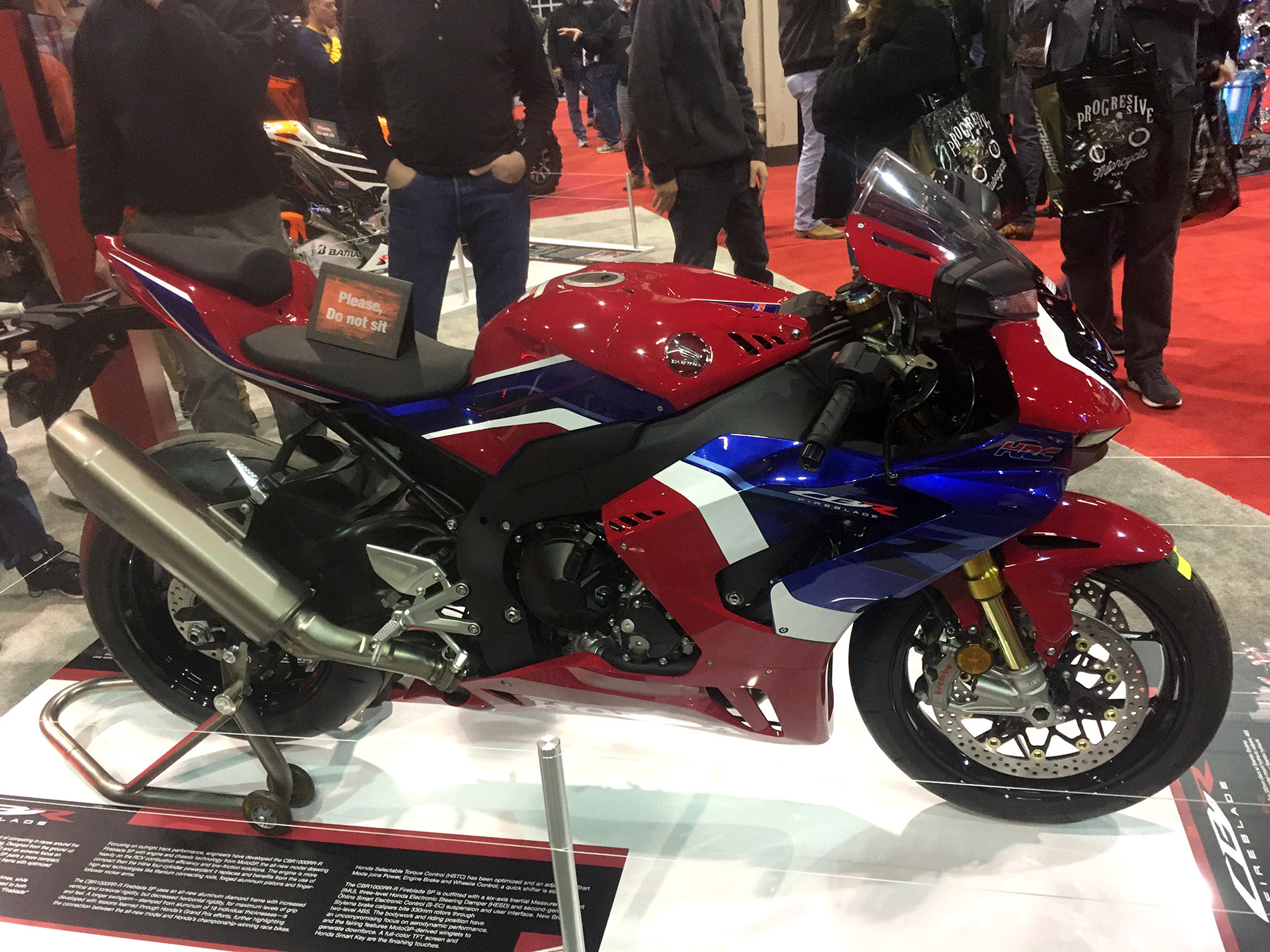