Super Eliminator : Chase to the Championship

Chase to the Championship

Well, you can’t really call a two race series a chase to anything and it’s not a dash for cash as there is no cash involved, just a certificate to hang on your wall of fame and bragging rights for an entire year, Lord knows that Kevin Hutchinson has milked his 2014 championship for all it’s worth. Wouldn’t be surprised if he show up at Valdosta with a new tattoo. 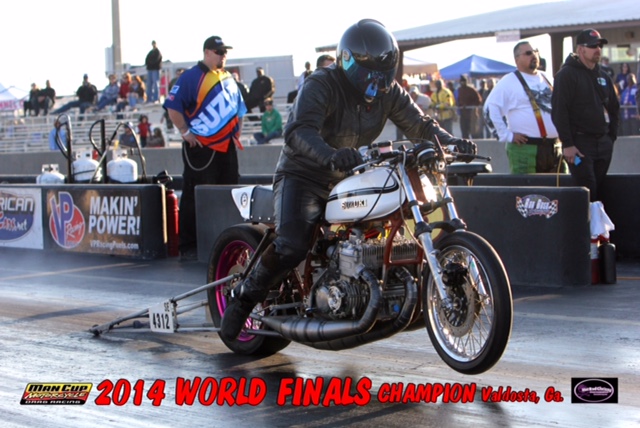 It will be a great battle, 15 bikes competed at the Memphis round in June with Roy Johnson coming out on top and he holds the current lead in the points followed closely by Spencer Greer and Alex Hughes. Although Roy won the race he does not have a commanding lead as there are additional points given for setting records and qualifying position. Alex broke an existing record and Spencer set a new record off an index and additional points can be garnered by qualifying in first, second or third with a new record.

The top five in points are: 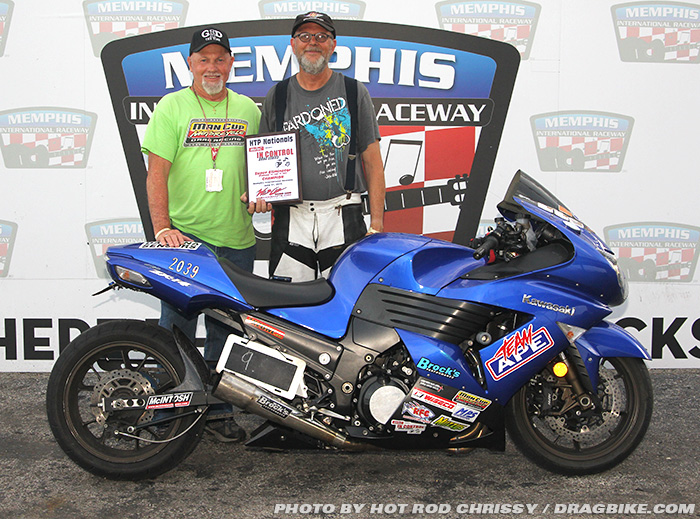 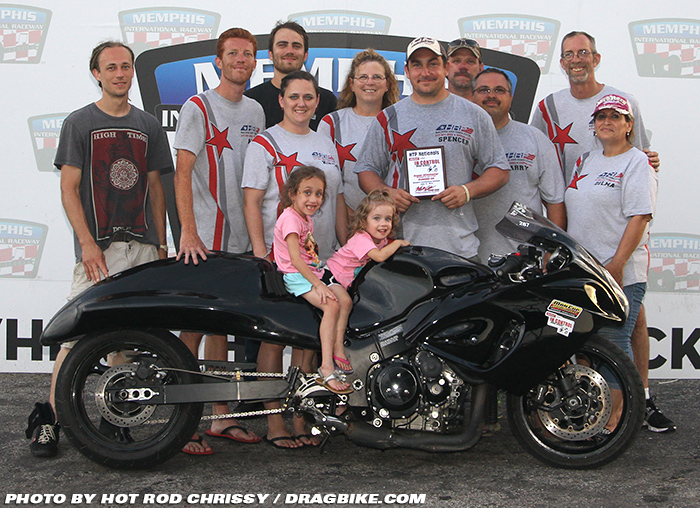 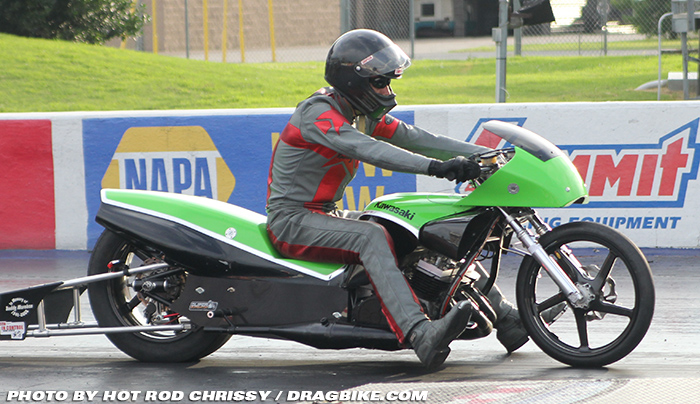 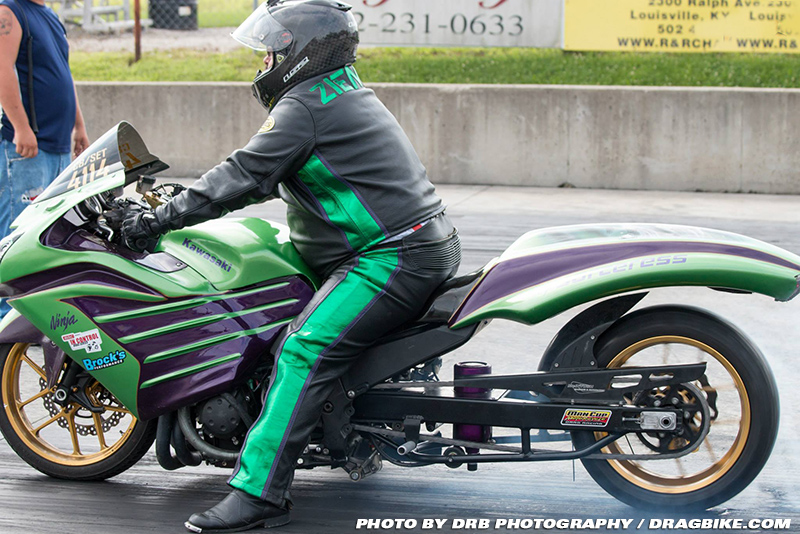 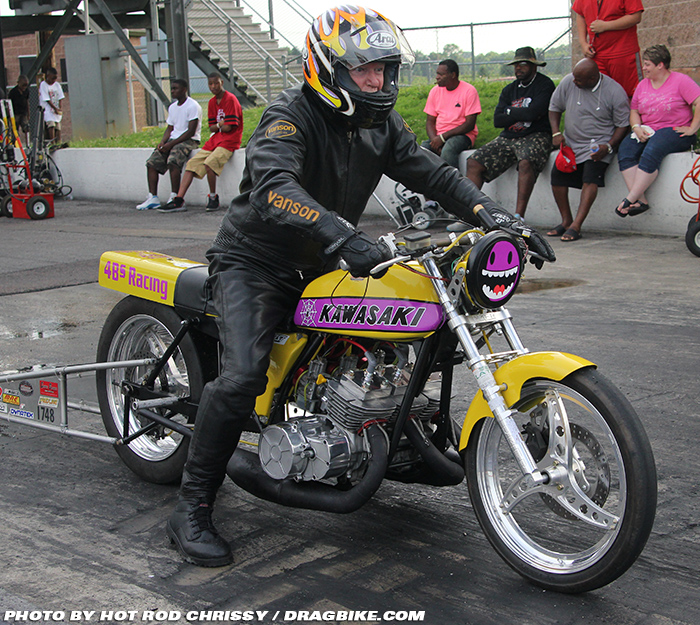 The maximum points you can pick up in S/E at a single event is over 900 if you win, set a national mph and E/T record and qualify No. 1. That would put anyone in contention for the title, even someone who did not attend the race in Memphis.

Super Eliminator has picked up two new sponsors for the Valdosta Race, in addition to the ManCup payout GW Cycles from Knoxville, Tn will pay $250 to the winner, $150 to runner up and $50 each to the semi’s . Baxter Appraisal Company will pay $100 to the No. 1 qualifier.

There will be two opportunities to test before the race, the track will be open on Thursday and there will be an additional TNT on Friday before Friday night qualifying. I mention this because most of the bikes in the class are older/vintage/worn out and always seem to need testing.

We would also like to thank Fast by Gast for their sponsorship in 2015, it is great to have a sponsor that understands the format and has a love for the old bikes.

For more information on the class or if you have a question, visit us on our Facebook page.

We will see you there, if you have any questions about the format, current records, standings, etc. look for the white trailer with the old tattered US flag, we usually pit about as far from staging lanes as possible so we don’t annoy people with the sound of old two strokes with open pipes, they can be really obnoxious if you have to listen to them all weekend. Drive safe, looking forward to seeing all of you.