The Making of a Knightmare : Engine Building

Ask ten people for advice and get ten different answers. Maybe it’s not that drastic, but if you’ve ever built an engine or asked for engine advice then you know there’s many different approaches to it. 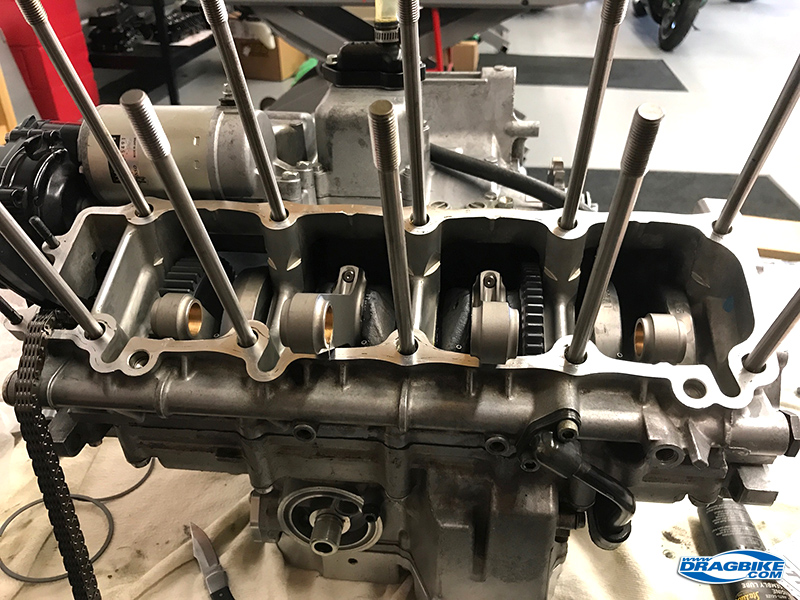 I’m very intrigued by engine builders though, because for so many people to have so many different “ways”, “tips”, “advice”, “rituals”, or whatever it may be, they can still produce the same end results. I get plenty of people who ask me who the “best” engine builder is, who I use, how I build mine, etc., etc…. I can never answer that question the same because there are too many variables that I believe play an integral part in answering it. Some builders are known for producing the best combination of a certain bike model, others are known for being meticulous in the specs of a motor, some for big bore stroker motors, and so on. 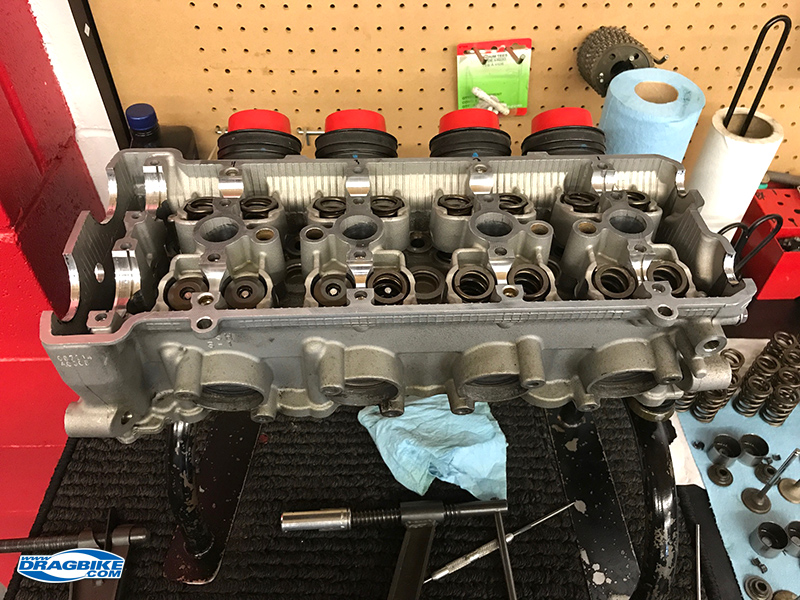 The second biggest debate that arises when building engines are the components you use. Which company makes a better component, which one is the cheapest, who has the quickest turnaround, and well you get the idea on this as well. I recently had to quickly rebuild a motor in my bike between races and some businesses were unable to deliver product in the timeframe I had, so they didn’t get my business. Now, the reason for my rebuild was something simple that just ended up costing me. One of the small bolts that holds the GPS wire in place behind the clutch fell out and wedged between the crankshaft & clutch gear. Which sheared a few teeth off each. Luckily, that was all the damage that incurred. I’m sure it was simply a bolt that I overlooked while torqueing things down. 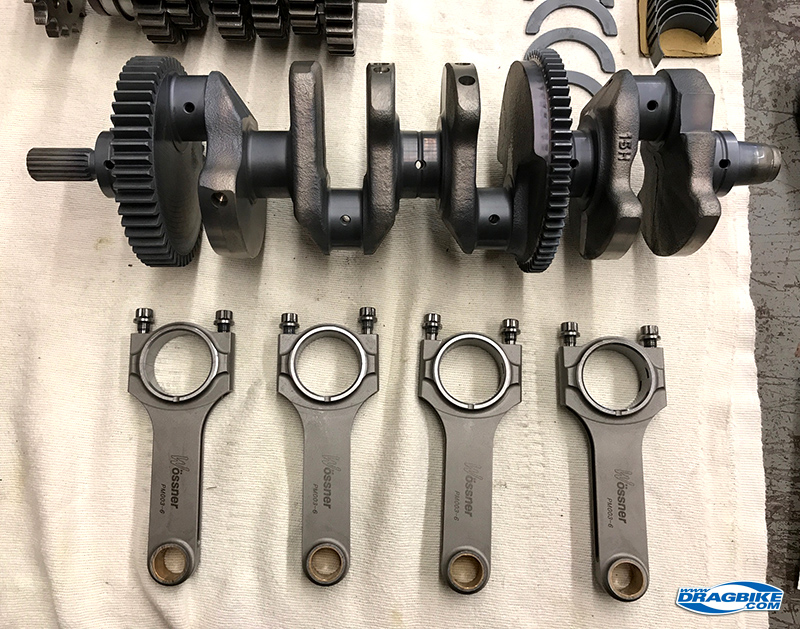 But, thanks to some amazing companies and one hell of a friend I was able to get all the parts I needed and have my bullet rebuilt in no time. Although I only had damage to the crankshaft & clutch I decided to go ahead and put fresh parts in. Wossner Pistons/Rods were a huge help in getting me products quickly for my rebuild. My “old” rods had survived one year of Real Street class racing (150hp of nitrous), two land speed record assaults (227mph & 15 second nitrous durations), and finally some bracket/index racing at the drag strip. They exhibited no signs of issues, but I decided I would save them for a future build that would see less abusive conditions. Additionally, Rob Bush Motorsports, 1 Stop Speed, Brock’s Performance & Schnitz Racing had all the products in stock that I needed for the rebuild. 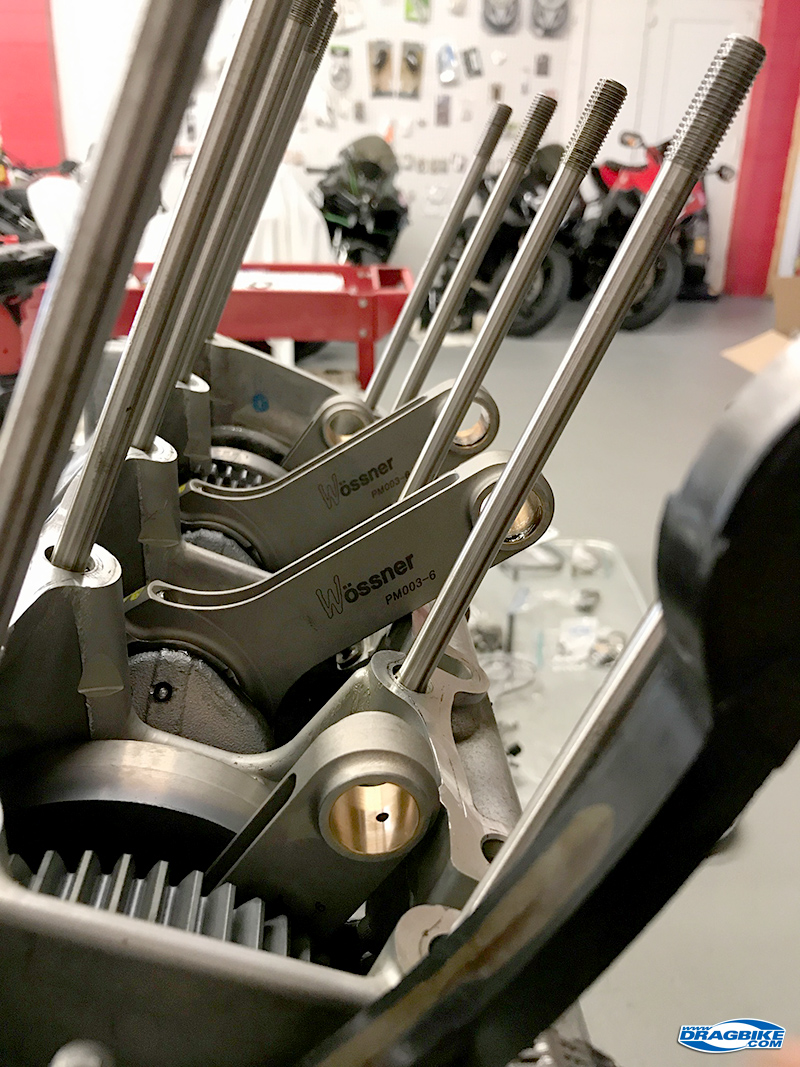 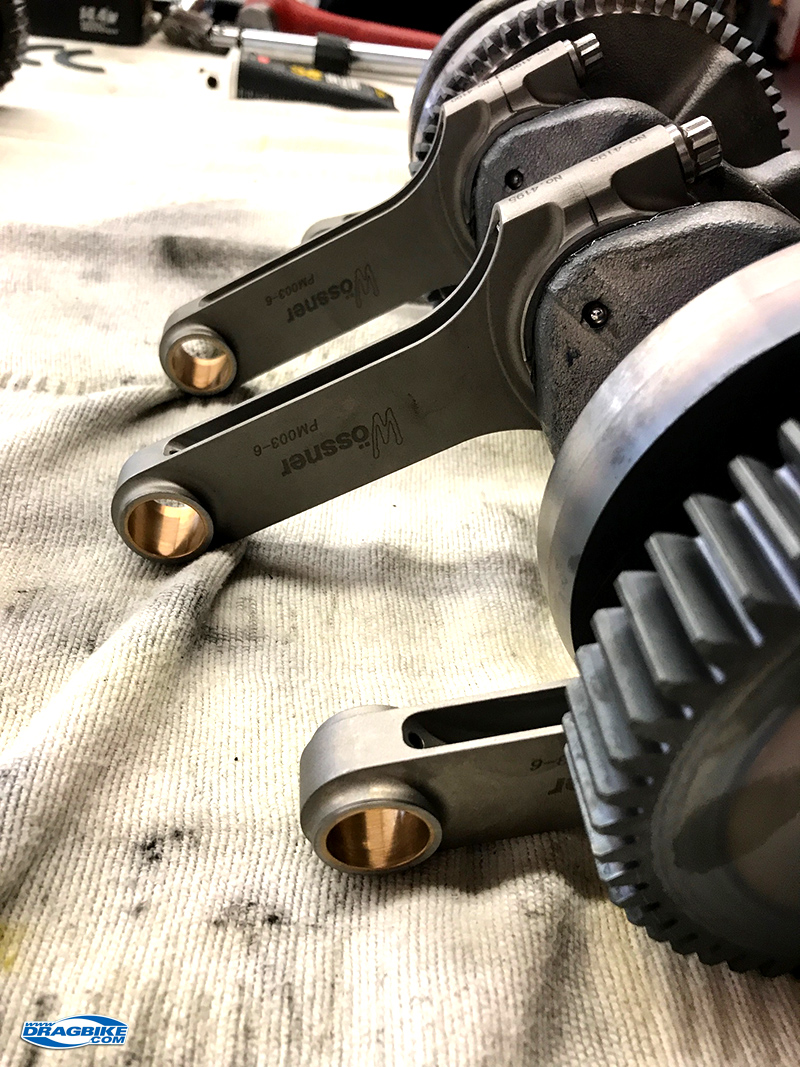 Those companies came through big in a tight timeline, but I can’t forget my trusted engine builder & friend, Bryan Snyder. Bryan fit me in his already crazy busy schedule and we were able to quickly get the motor back together and breathing life again. Thanks to Rodney Grooms & Cycle One for the hospitality as well in putting everything together. 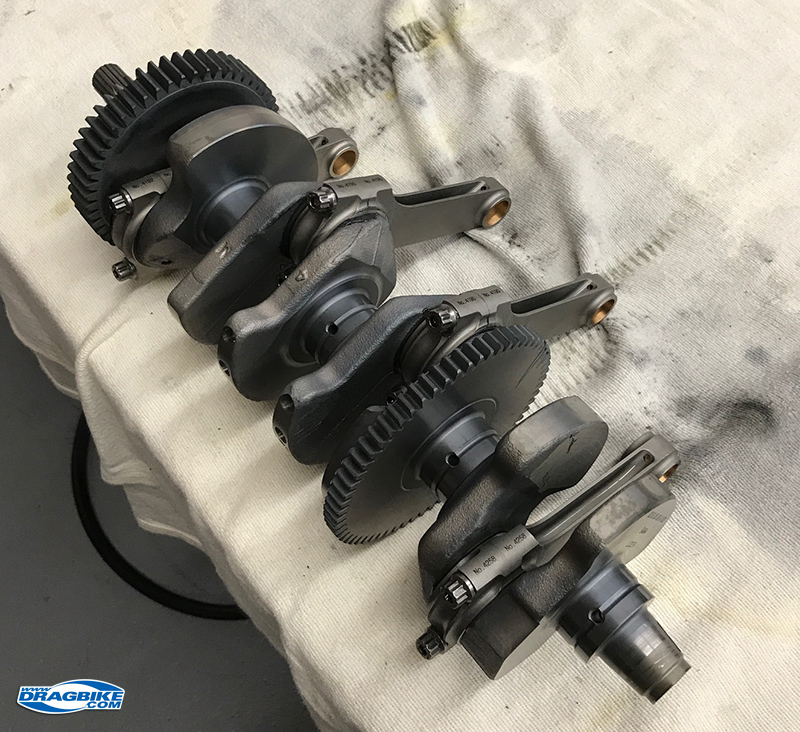 So, you want engine advice? Choose an engine builder that you trust and get along with, but also listen and follow their advice/expertise. Also, choose quality products from companies who support the sport! 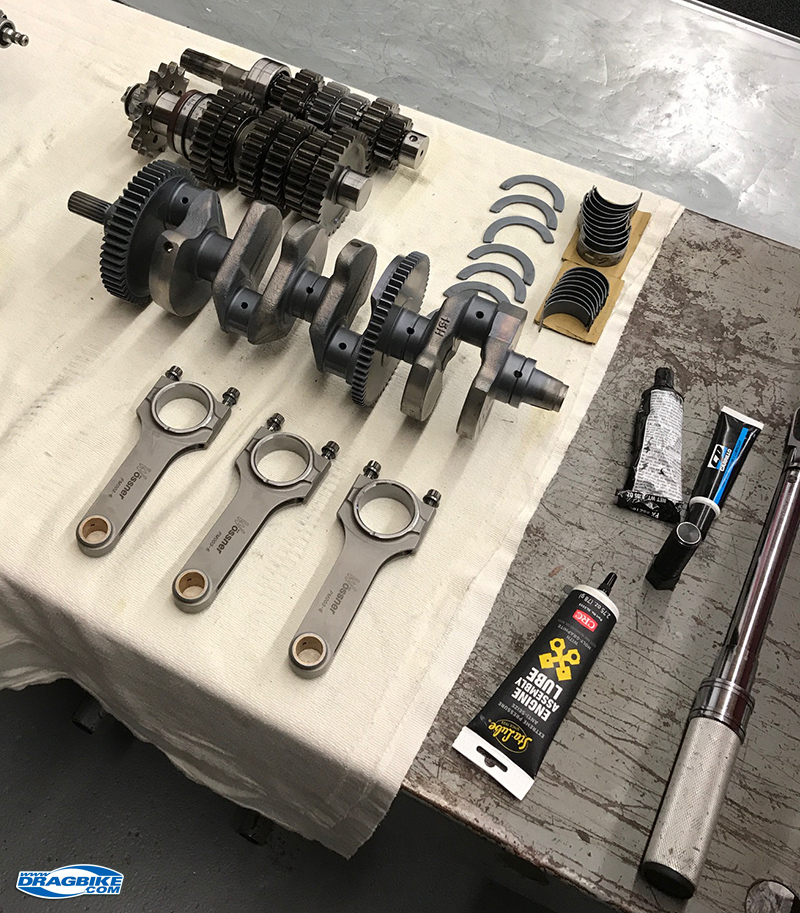 Thanks to all my sponsors & supporters: