The Starting Line : Why do I see the top bulb go out?

The Starting Line is a biweekly column for our Sportsman drag racers brought to you by Schnitz Racing. Every other week we will feature a frequently asked question and have it answered by a panel of experienced sportsman racers, led by Ben Knight. Having questions answered by multiple racers will give our new racers several perspectives on the information they want. If you have a sportsman related question, submit it to editor@dragbike.com.

Why do I see the top bulb go out on one racer when two stage? 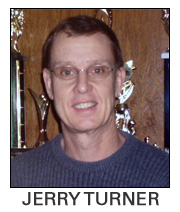 If you see the top bulb go out, that means one racer has chosen to deep stage.  If you continue to roll forward after both of your staging bulbs are lit, you can roll until the top bulb goes out.  This will put you closer to the starting line for a faster reaction.   By rolling forward, you are closer to the starting line but you’ll have less running start when you leave the line which typically results in a slightly slower ET.  It’s also easier to redlight when you’ve deep staged.  Typically for full tree bracket racing, you will need to write “DEEP” on the bike if you plan to deep stage so the starter knows you’ll be moving farther in.  Check the rules for index racing and pro racing as some organizations/tracks/classes do not allow deep staging. 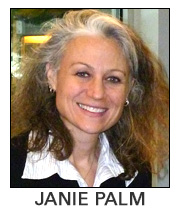 That racer has left the pre-stage beam and is now deep staged, some classes do not allow deep stage, some do.  Some people feel it gives them an advantage over the other racer as it actually puts them a hair (distance between pre-stage and stage beams) closer to the finish line but it also gives them a higher probability of red-lighting. 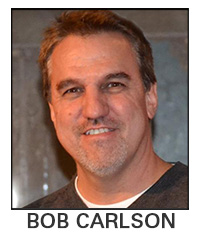 Some tracks to save money use older bulbs and the vibration of the motors causes them to go out. This happens more often on .400 Pro Tree for some reason. Don’t let it bother you and don’t ask for a rerun. It happens to me a lot, it’s just racing, keep your head in the game, don’t be rattled. Don’t believe any other DEEP reasons, just listen to your bob. Tracks like to blame the racers, and some racers think it’s some kind of voodoo. 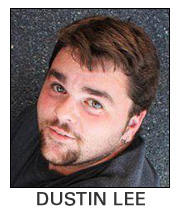 This is called Deep Staging. The racer is trying to cut a better light by being closer to breaking the beam . deep staging is mostly seen in pro tree classes.