HomeTeam ReportsTLN Motorsports continues success through the off season

TLN Motorsports continues success through the off season 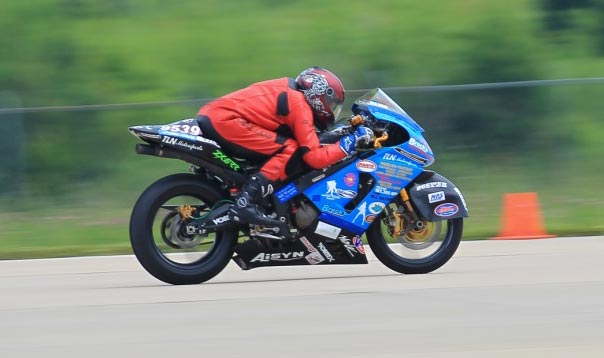 As the 2015 racing season approaches TLN Motorsports continues to make progress on the race bikes. The EX-250R is near complete; the new ZX-6R is on schedule and should be race ready within a month and the ZX-10R may still be a part of the 2015 season. As the bikes are being readied, so is rider Greg Neal.

As racers we know that we need to keep as much weight off the bikes as possible. Less weight, better aero, more horsepower equals more speed. We strive to make the bikes as aerodynamic as possible, to find the best tuck for aerodynamics. We build engines to make torque and horsepower in the rpm range where we need it the most. We also spend many dollars on getting the bike as light as possible. We use carbon fiber parts where we can and work hard to lose an ounce of bike weight. 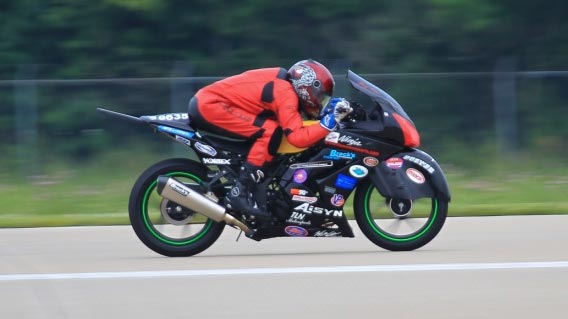 In 2009 when we at TLN Motorsports first set World’s Fastest Speeds in the N/A 650cc Standing Mile and 1.5 Mile of 184.161mph and 190.118mph respectively, the rider weight was 165-170lbs. In September 2013 rider Greg Neal decided it was time to get back to that weight. He began training by running 5-6 times a week. It was a slow process, one that takes determination and commitment. Running on days when the temperature is well below freezing or in the triple digits. You run in the rain and snow, early in the morning or late at night. Just like racing you set goals and go after them. In September at Ohio the ZX-6rr bumped the N/A Standing Mile World’s Fastest Speed up to 186.722mph and the EX-250R mad its fastest pass ever at 112.584mph. There was the proof that the training and weight loss was working. 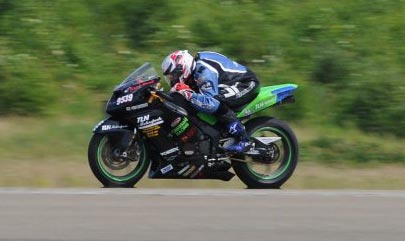 On November 2nd 2014 the first goal was attempted during the Battleship Half Marathon in Wilmington, NC. It was a cold blustery day on the North Carolina coast. When you are running and the spectators are all wrapped in blankets you know your work is cut out for you. A strong wind of over 15mph with gusts up to 30mph didn’t make it easy, but goal number one was achieved as the finish time was 01:44:26. It was the first distance race that Greg had run in over 16 years and it was less than 2 minutes off his best time ever at that distance.

Like motorcycle racing there were set backs in training. There were nagging injuries that threatened to shut down the training, but it came down to how bad do you want it, how much are you willing to give for the goals and what are you made of inside. 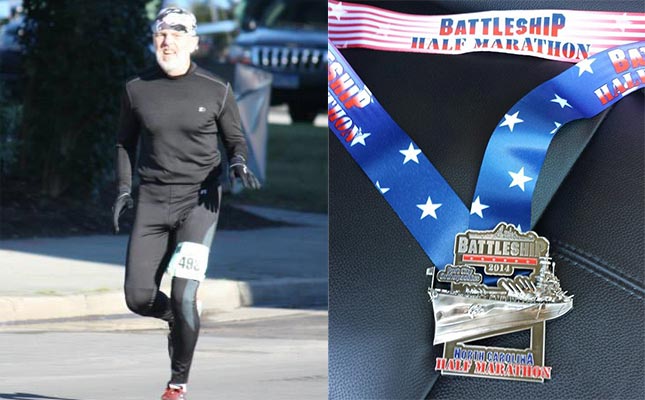 On February 14, 2015 the attempt at goal two was made during The Myrtle Beach Marathon at Myrtle Beach, SC. It was another cold day with the race being run under a Blue Flag (hypothermia) warning. There was also a forecast for a strong wind that would be in your face over the last 7 miles. Again the spectators were wrapped in blankets to stay warm and the race was a huge challenge. Greg had always said if I make it to mile 20 I’ll make it in. His quote after the race was “That was the most difficult 10K I have ever run in my life.” That headwind was sustained at over 15 mph with gusts of 25+. To face that at the end of a marathon tests just what you are made of, how much are you willing to hurt. How bad do you want it? Goal number two was achieved when the finish line was crossed at a time of 3:51:57. Less than four hours and the fastest marathon Greg had ever run. That was a huge accomplishment and it was obvious that he had put everything he had into that race. 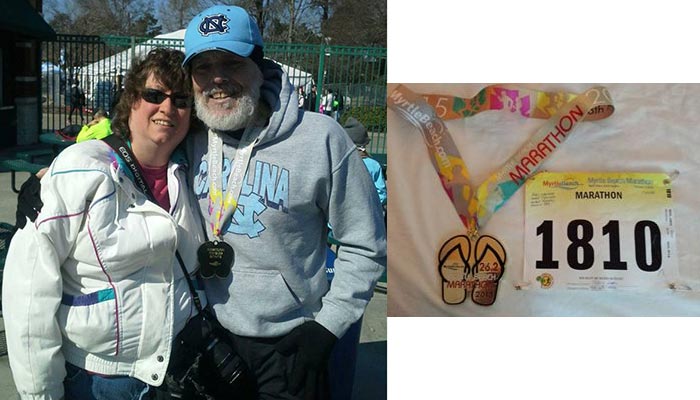 The success in the off season will put TLN Motorsports on the right track for 2015 success at the race track. The training for the distance races will insure a rider at the proper weight, with strong core strength and ready to go after lofty goals. The distance races bring that race season focus to the off season. You set goals and you work to reach them. It is about setting the challenge for you and refusing to not reach it, the same thing that you do every week during the racing season. 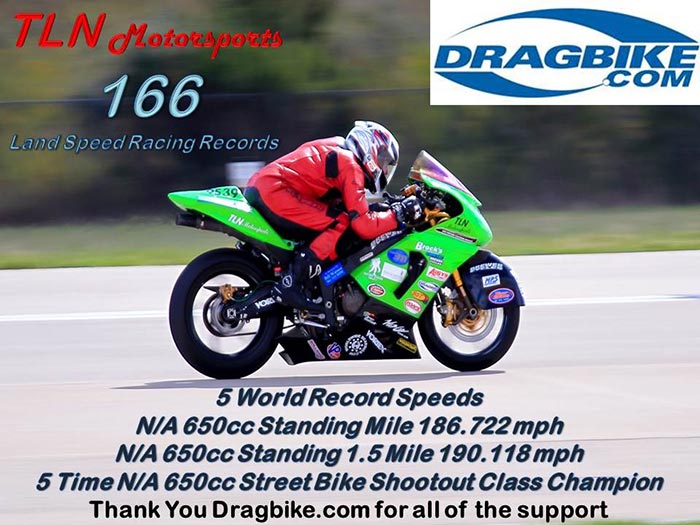 It also shows our commitment to success and to the awesome sponsors that help us with our program. We show them that whatever it takes to be successful, we are all in. Great sponsors like Brock’s Performance, KWS Motorsports, CP Pistons-Carrillo, Web Camshafts, Marine Crankshafts, Worldwide Bearings, Ballistic Performance, Energycoil, Vortex Racing, Woolich Racing, Brewer Cycles, Tiger Racing Products, Alisyn Lubricants, Millennium Technologies, Delaware Chassis Works, VP Racing Fuels DW Photos, Dragbike.com and Tucker Rocky. We have sponsors that have been willing to trust us and step up to help us. Without them our success wouldn’t happen. Every chance we get to represent them is a pleasure.

The Land Speed Racing season is closing in. The bikes, rider and everyone at TLN Motorsports will be ready for our best season ever. We are 86 records away from the magic 250 mark, which will give us the highest total ever set by a single motorcycle rider. The new ZX-6R is being prepared to bump the World’s Fastest Speeds again and the EX-250 should be even faster. There may even be another half and full marathon in 2015. How bad do you want it? 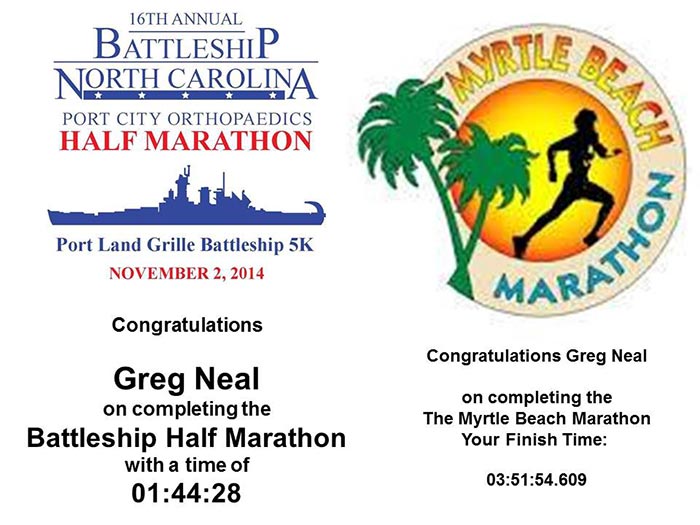