TLN Motorsports ended the Land Speed Racing season and the last race ever at Wilmington, Ohio with a double class win, taking the N/A 650cc and N/A 750cc classes on the TLN Motorsports Kawasaki ZX-6R.

It was a weekend of weather and wind issues at the ECTA’s Ohio Mile. There was a lot of rain and the wind wasn’t friendly for the entire 3 days. When the rain stopped the air was wet and heavy throughout the entire event. The headwind and crossing headwinds of 7-15 mph added into the equation were more than the ZX-6R could overcome to make big speeds, but with everyone in the class dealing with the same conditions, we had a competition going. 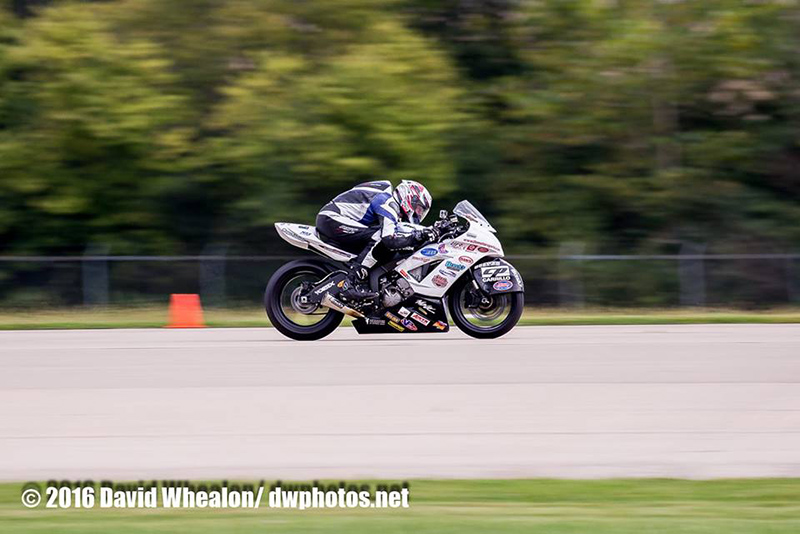 Friday was basically a washout. The day started with rain and it lasted well into the afternoon. We were able to get one pass in and the speed was easily 10-12 mph off into the wind at 179.781mph. It was the first pass that bike had made under 180mph all season. The ZX-6R holds the N/A 650cc track record at Wilmington with a speed of 190.274mph and is the World’s Fastest Standing Start N/A 650cc Motorcycle with a 1 mile speed of 190.947 mph and a 1.5 mile speed of 195.636mph. Speeds would be down all through the event due to the adverse conditions. 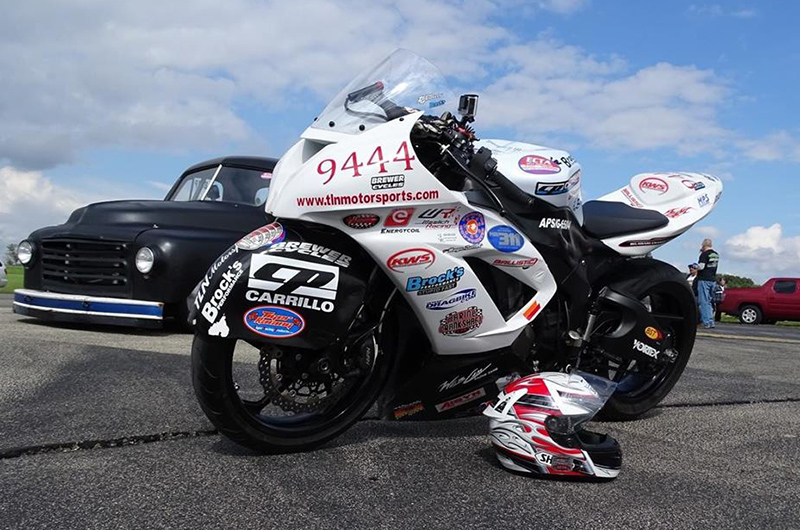 Saturday started with promise, but it was cold and the air was again wet and heavy. By the time racing started we were running into a dead headwind of 7-10mph that just built as the day went on. We made numerous gearing changes, but with limited runs due to a huge field at the final event, we never made any gains as the day went on. It was make a run, get back in line. Change the air fuel, change the gearing and run again. Day 2 ended with us leading the N/A 650cc class with a speed of 179.781ph and the N/A 750cc class with a speed of 178.217mph. The speeds were frustrating, but we were easily ahead in both classes. 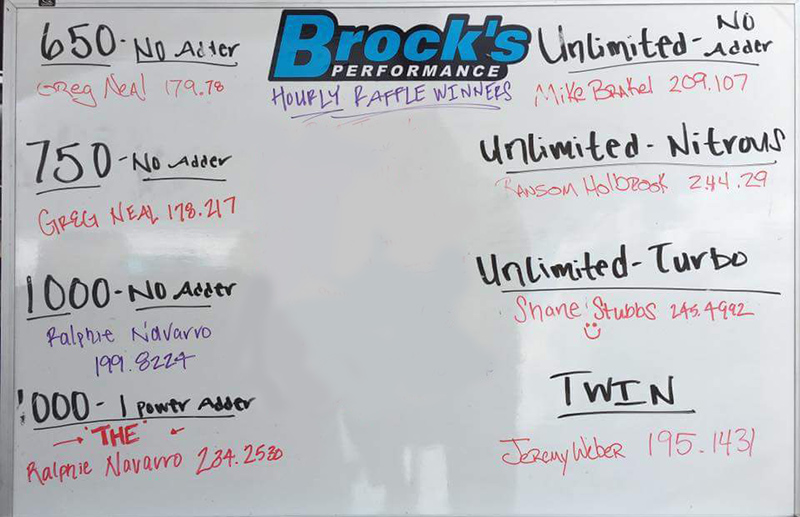 Sunday started with a heavy crossing tailwind that was upsetting all of the bikes at speed on the big end. We continued to struggle with speeds and tried everything we knew to find it. The limited number of runs played a part in what changes we could comfortably make. It was a very difficult event. The course was closed to motorcycles over 150mph near the end of the day Sunday for about 90 mins. When we finally made our run, rain showers were moving into the area and we had drops on the windscreen. It was our best pass of the event with a speed of 180.868mph. Shortly after the event was called for rain and it was a wrap on the 2016 season. TLN Motorsports had won the N/A 650cc Class with a top speed of 180.868mph and the N/A 750cc class with a top speed of 180.074mph. 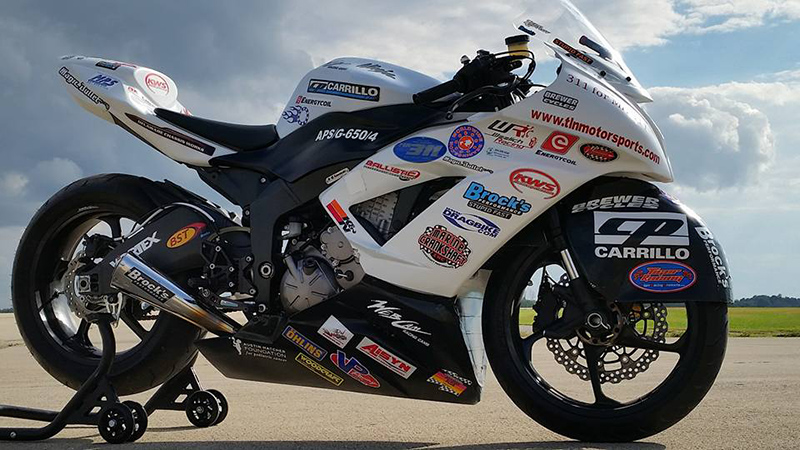 It was a difficult event, but Greg Neal and TLN Motorsports had come out on top once again. Rider Greg Neal said “Obviously we are not happy with the speeds posted this event. We were 10-12 mph down all weekend. Mother Nature rules though. Winning 2 classes in the bike event is amazing. Add that to our season total of 201 records set, including 5 World’s Fastest Speeds and we are happy”. 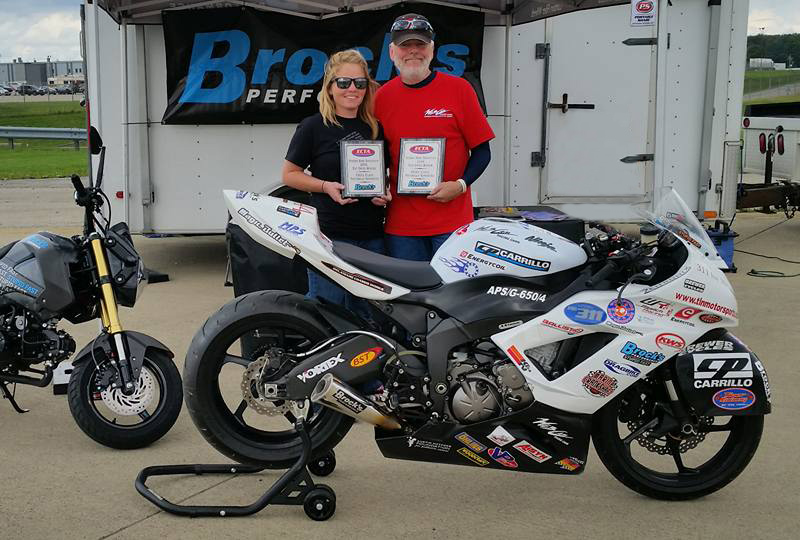 Land Speed Racing is about chasing speed, being the Fastest in the World in whatever class you run in. It is about sacrifice, hard work and struggle. Land Speed racing is about doing everything right in a pass, about working all year for .0001 of a second. It is all done for a hat, for a record certificate or just for the satisfaction of the accomplishment. Land Speed Racers are a different breed and a cast of caricatures. We are all family and we all love the challenge. The off season away from the family is always a long one. Thank you Brock Davidson and Brock’s Performance for sponsoring the event with great prizes for the winners. It is greatly appreciated by us all. 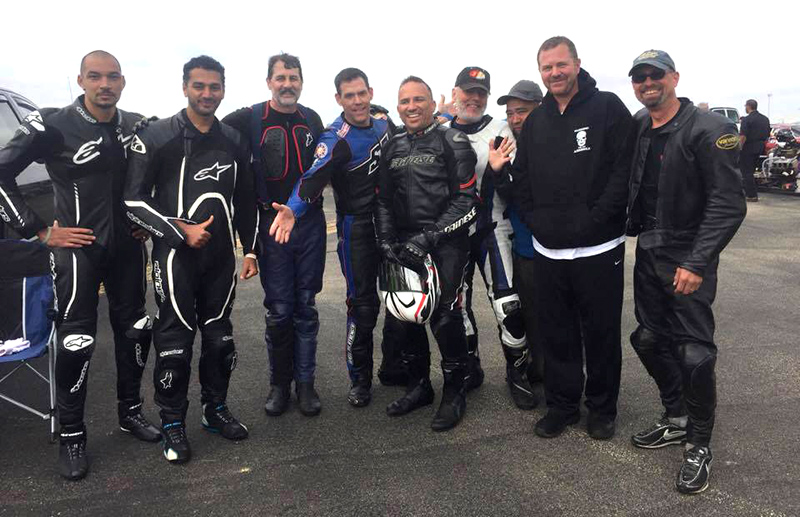