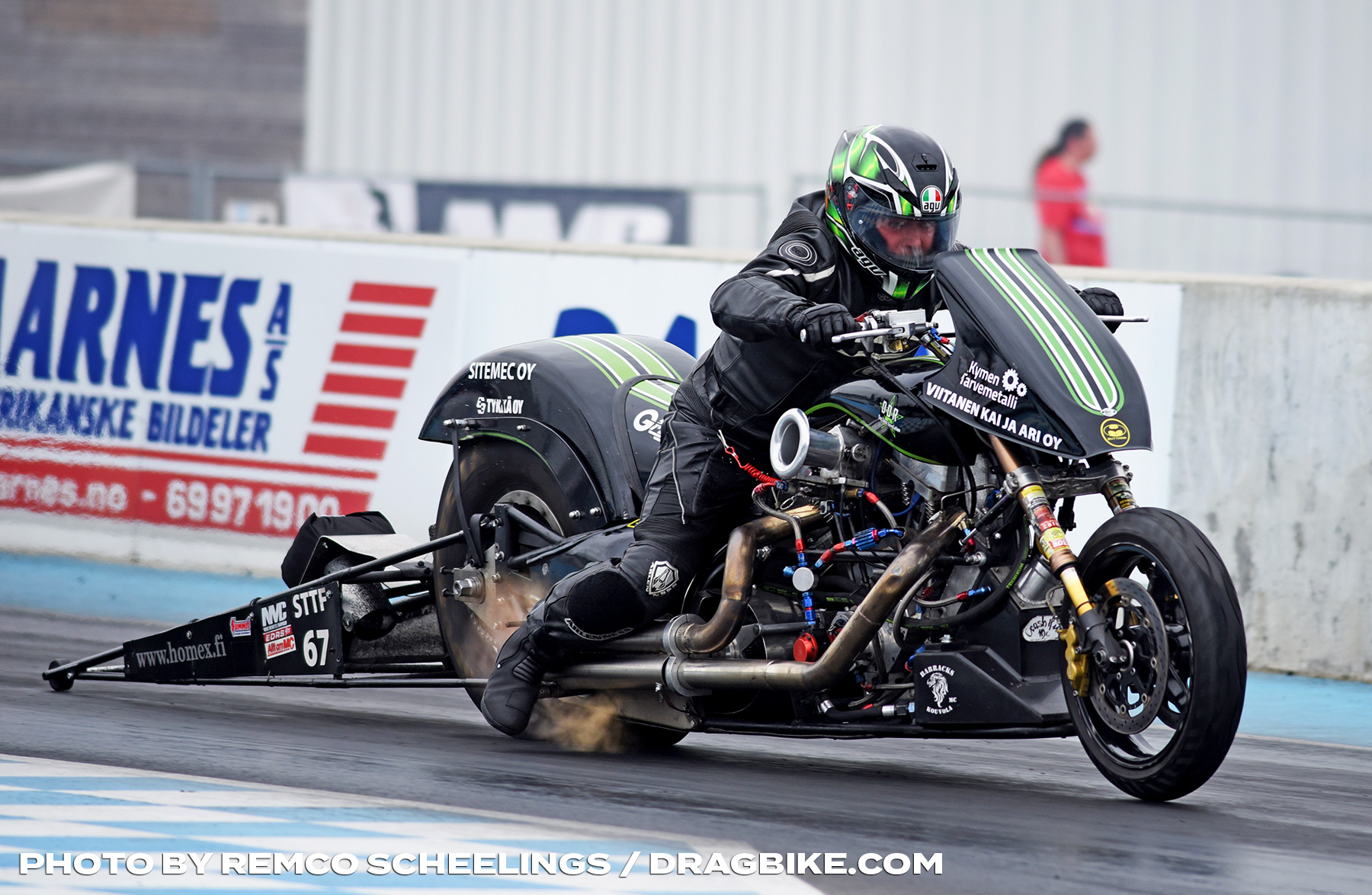 Both in quantity and quality as well, Finland has always been a major player in the Super Twin Motorcycle category of the EDRS Pro Nordic Motorcycle Championship. But after two consecutive titles for Samu Kemppainen in 2015 and 2016, the championship was then won by riders from America and Denmark. In 2019 Finland bounced back as Torsti Kettula took the title back home, being the second rider from the land of the thousand lakes to win this prestigious championship. 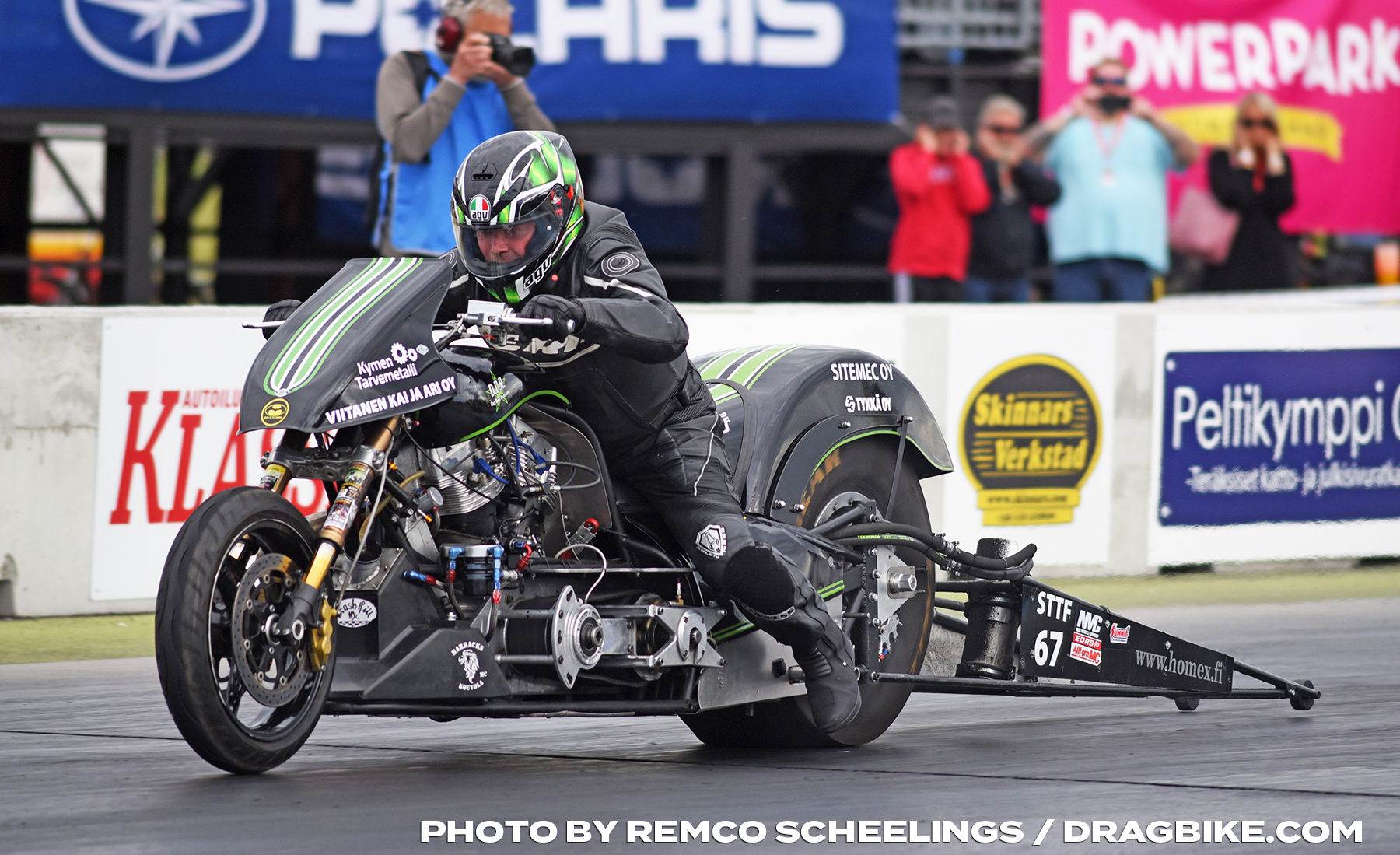 Those who put their money on Torsti Kettula for winning the 2019 EDRS Pro Nordic MC Super Twin Motorcycle title, could have won a fortune. With so many quick and fast riders in the category, Kettula was not among the favorites to claim the title. But the rider from Finland did what he had to do, scoring points in all four races, and because many competitors made mistakes or skipped one or two races, Kettula finished the season on top, being the second Finn after Kemppainen to claim the title. 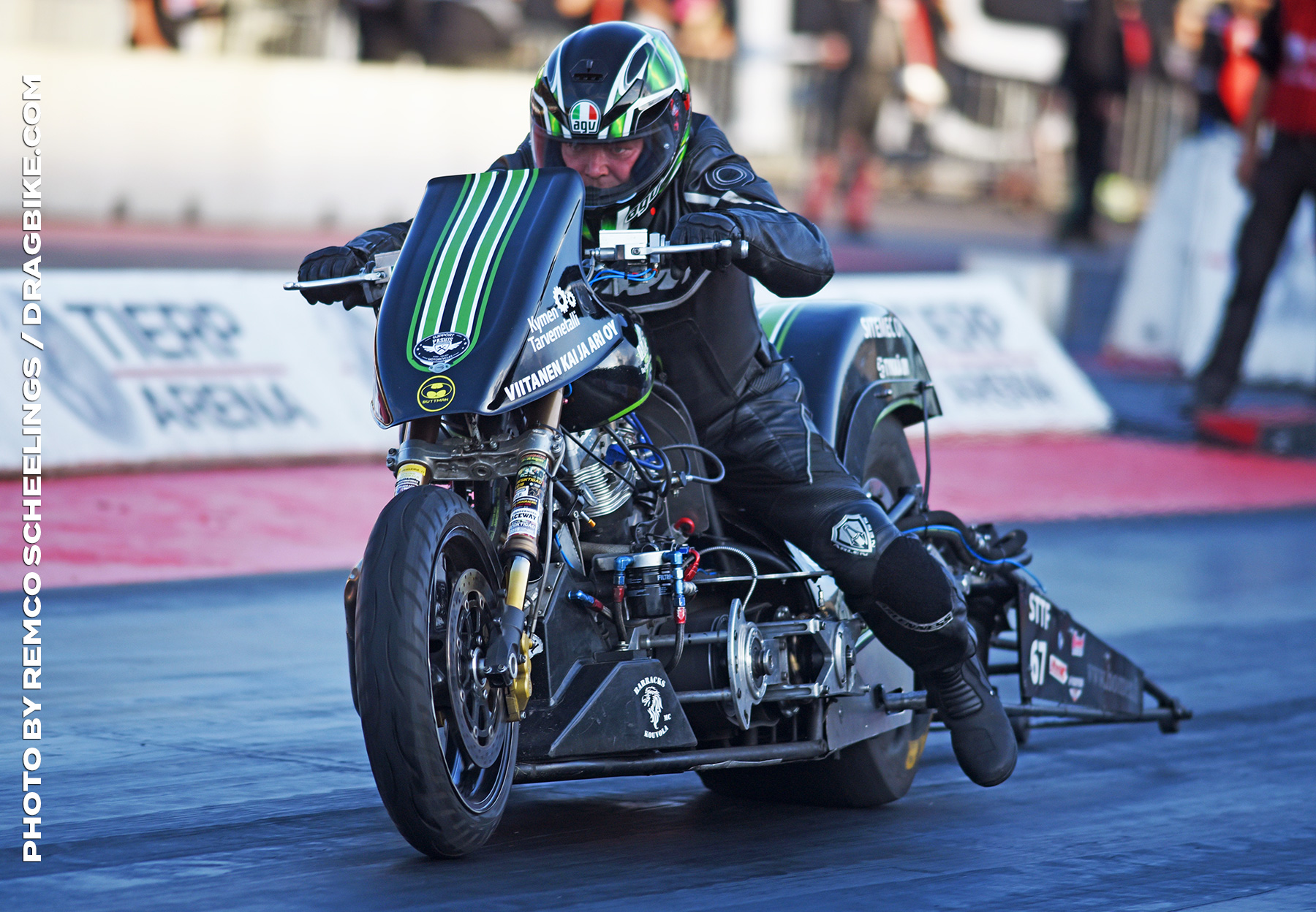 Kettula started the season at Tierp with the number nine qualifying position. Being the first alternate, he was able to take part in eliminations, but he was defeated in the first round by reigning champion Marcus Christiansen. In Kauhava, Kettula had to face another champion in the first round, Samu Kemppainen, and was defeated again. At the halfway point of the season, Kettula was the number seven in the title race, far away from a title. 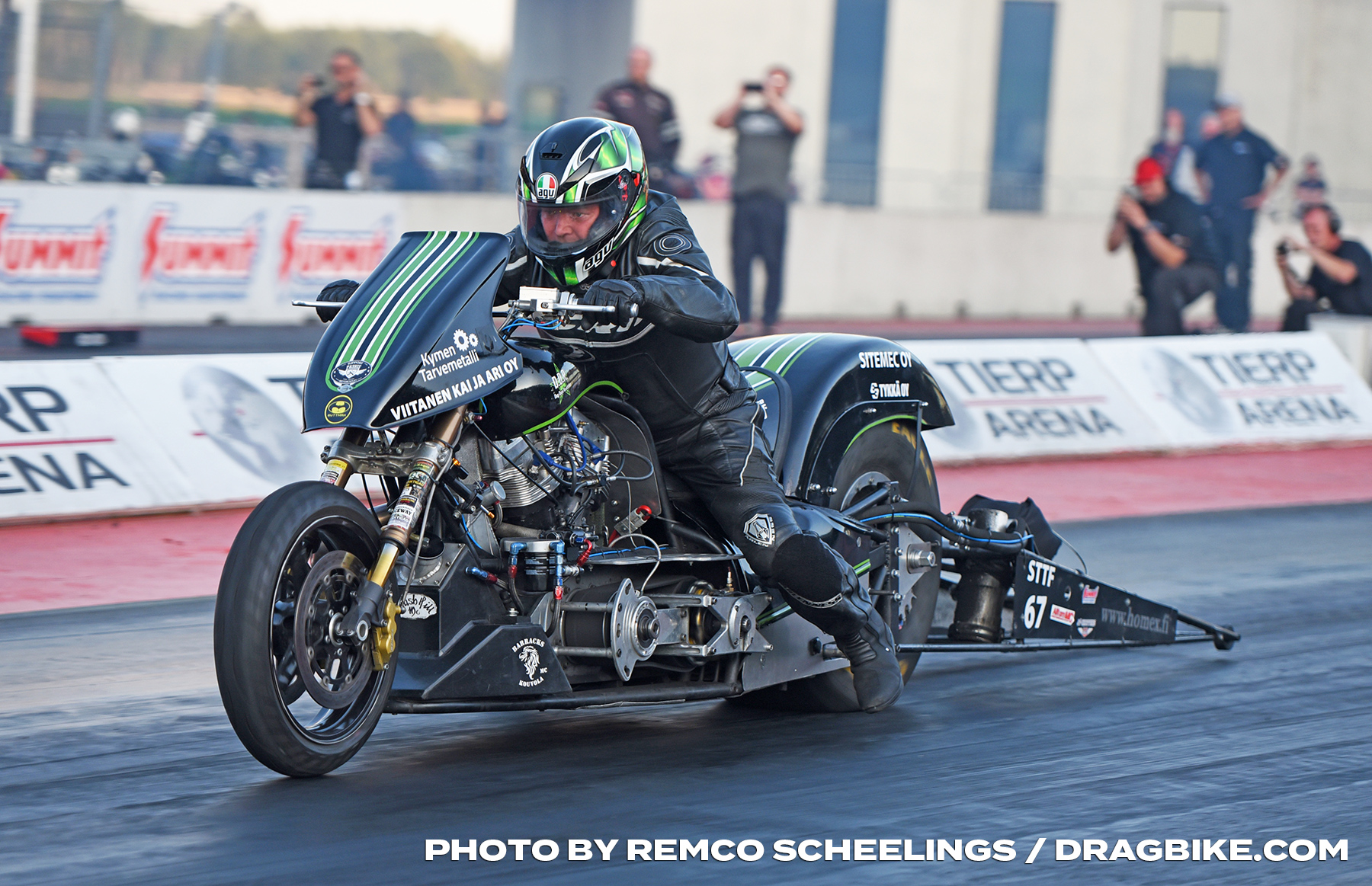 Gardermoen was the turning point of the season. Kettula claimed the number two qualifying position, advanced to the finals and finished as the runner-up. Kettula jumped into the number two position in the championship standing, only 13 points short of Christiansen, and as the Dane would not take part in the final race of the season, the tables suddenly turned in favor of Kettula.

At the Summit Racing Equipment Internationals Kettula was defeated by Kemppainen again in the first round and had a long day of waiting ahead. If Harri Piensalmi won the final, he would also claim the 2019 title. But Piensalmi was defeated by former champion Tommi Grimes, thus the title went to Kettula, with a 14-point advantage over his countryman. 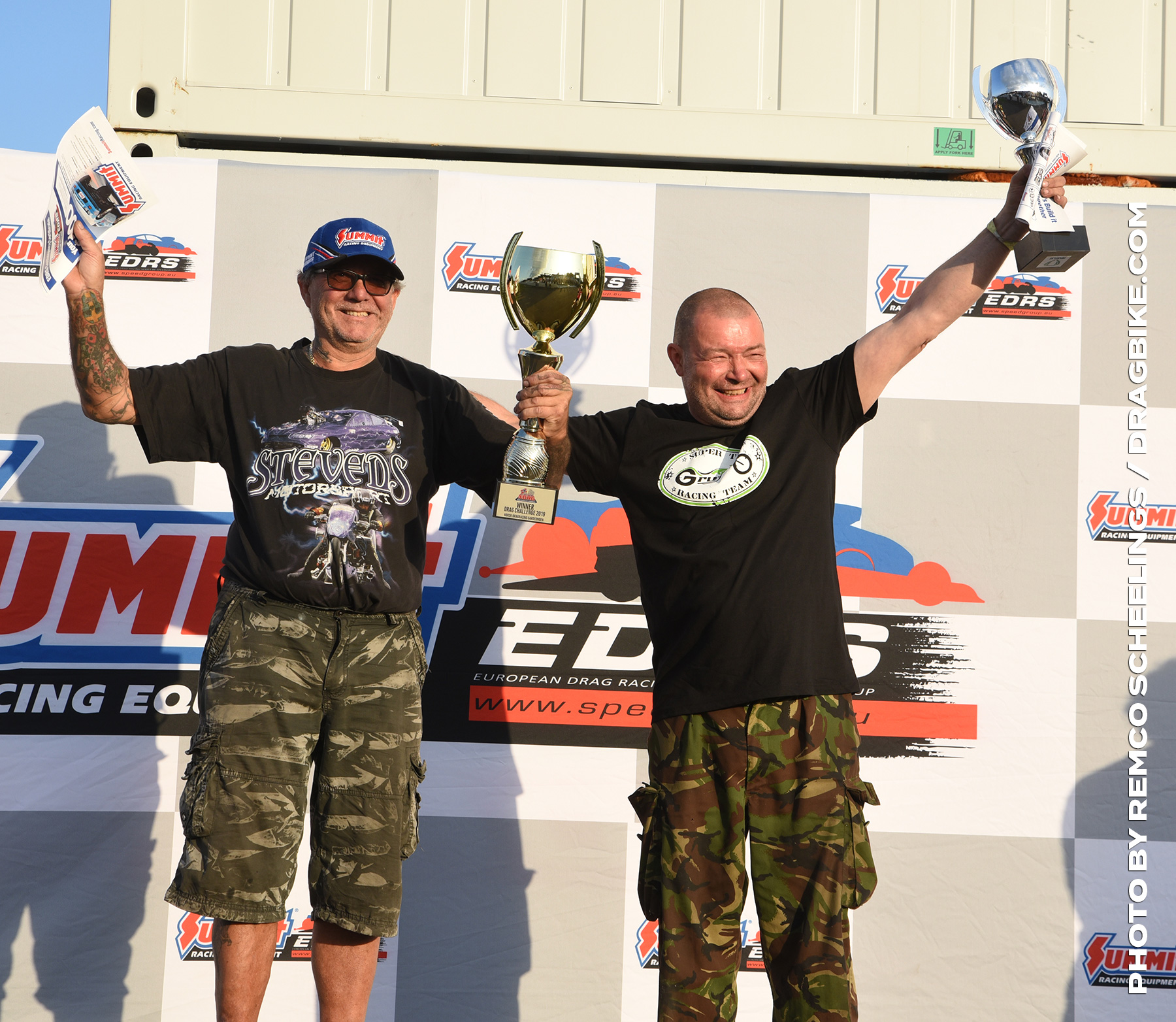 You won the 2019 EDRS Pro Nordic Motorcycle Championship in the Super Twin Motorcycle category. It was your first title. How do you look back at last season?

Pretty well as we won the title and didn’t have any engine explosions.

The best race was for sure the Tierp Internationals in June at Tierp Arena. I made my first 6-second pass at that event. The most important for the championship was the Drag Challenge at Gardemoen.

Most proud of in 2019?
Winning the EDRS Pro Nordic MC and that Julia Wagner completed her Super Twin license passes with our team’s bike.

Worst/toughest moment of the season?
That was losing the chain two times in Kauhava.

Your Toughest competitor in 2019?
Harri Piensalmi, runner-up in the championship.

People/companies you want to thank?
My team, and my girlfriend Tiina for her support and her understanding.

Plans, goals, and expectations for 2020?
The EDRS Pro Nordic MC and to run much better numbers. 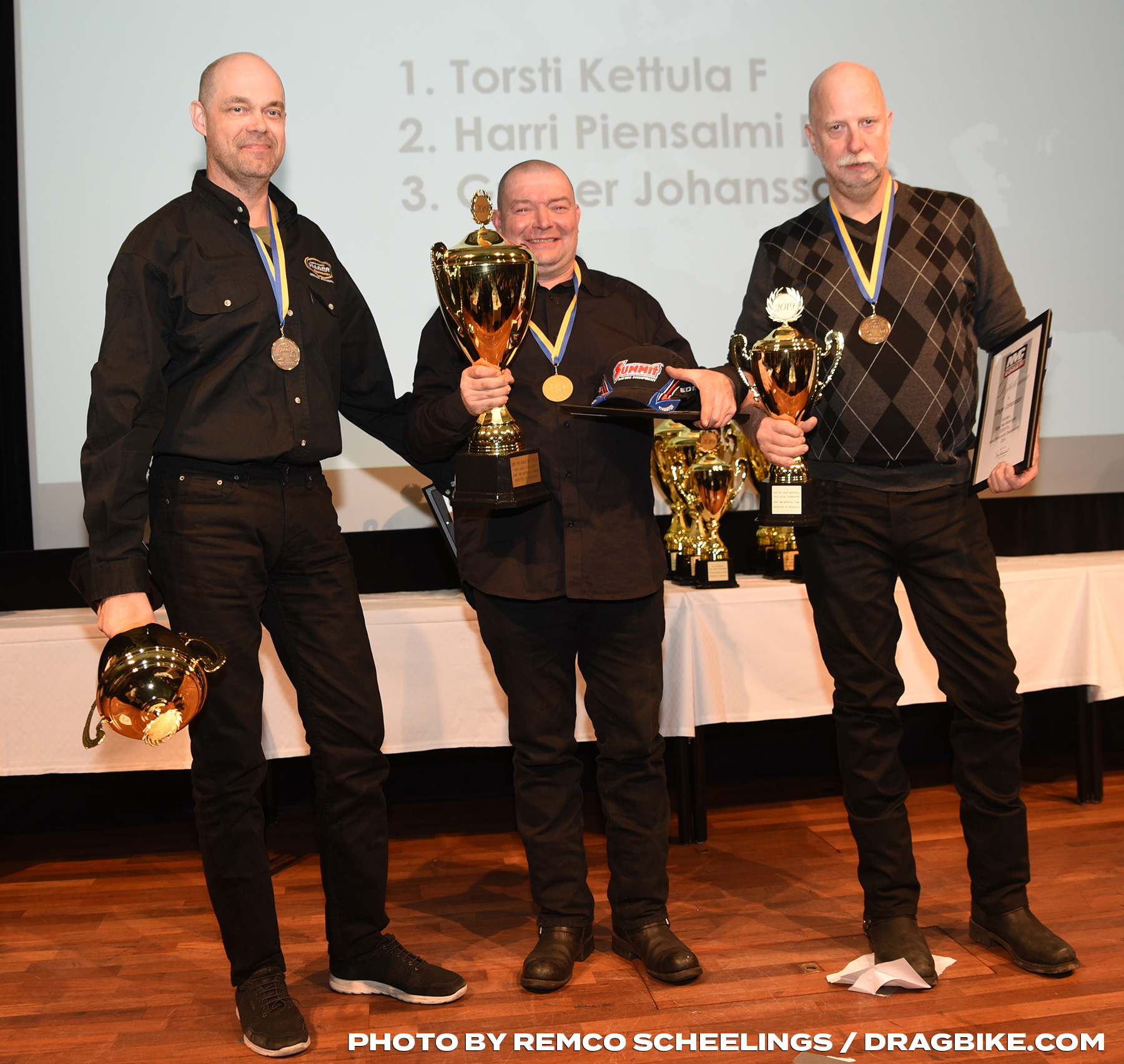