With a pandemic behind us and the Spring weather coming to bloom, the XDA racers are eager to get back to racing and give the fans a show that will keep them glued to their seats. 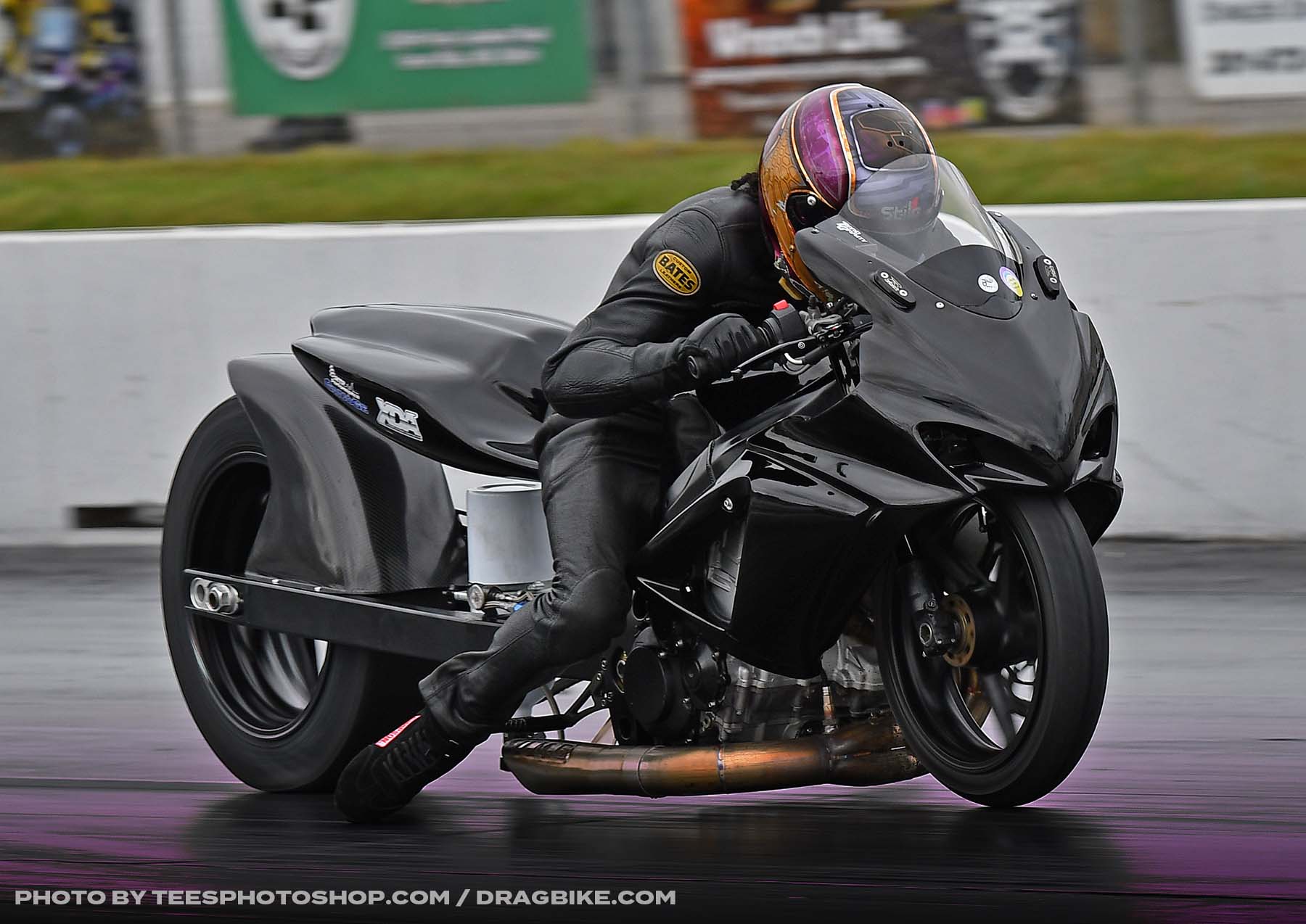 The baddest street tire motorcycles in the world can only be seen at XDA events. The 650+ horsepower motorcycles of Orient Express Pro Street feature turbocharged, supercharged, and nitrous injected motorcycles running at speeds over 230mph in the 1/4 mile in just 6-seconds! Aruba will be represented at the season opener, with Jayson Geerman making the commute for his first XDA event. Class newcomers Blake Sanders and Ronnie Trainham will also be making their first Pro Street appearances as they look to take on the veterans of a class that holds an ET record of 6.346 and a MPH record of 236.05! Make plans to come out and watch these gladiators dominate the quarter mile at speeds that can’t be seen anywhere else. 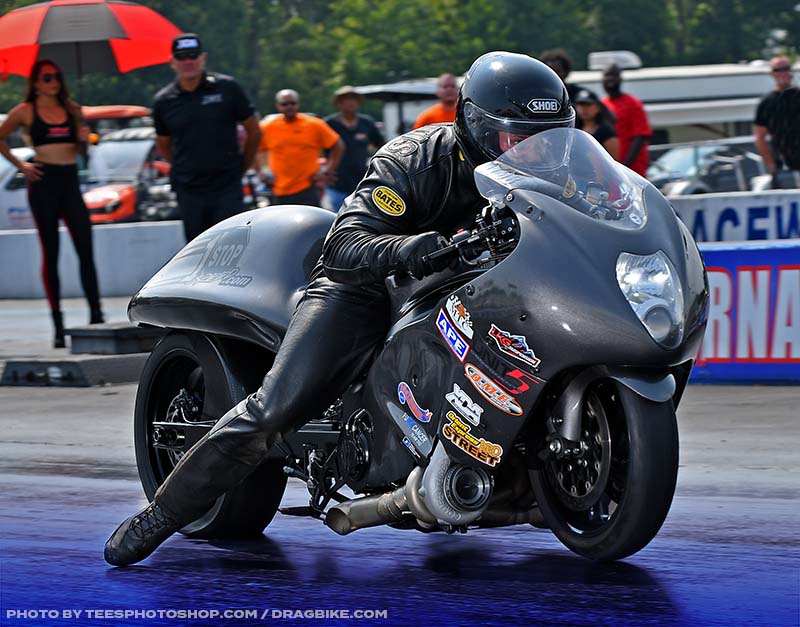 DME Racing Real Street will be serving up 7-second, 190mph passes with a bit of drama mixed in for exciting action on and off the track. Drae Taylor will be moving from Super Stock to Real Street for some quicker action this season. Stand out land speed racer, who holds a one mile 277.9 mph record, Shane Stubbs will be in the mix this season with teammate Ralphie Navarro. And former Michigan running back Ty Issac will also be making his XDA Real Street debut to add to the Real Street stable of talent. 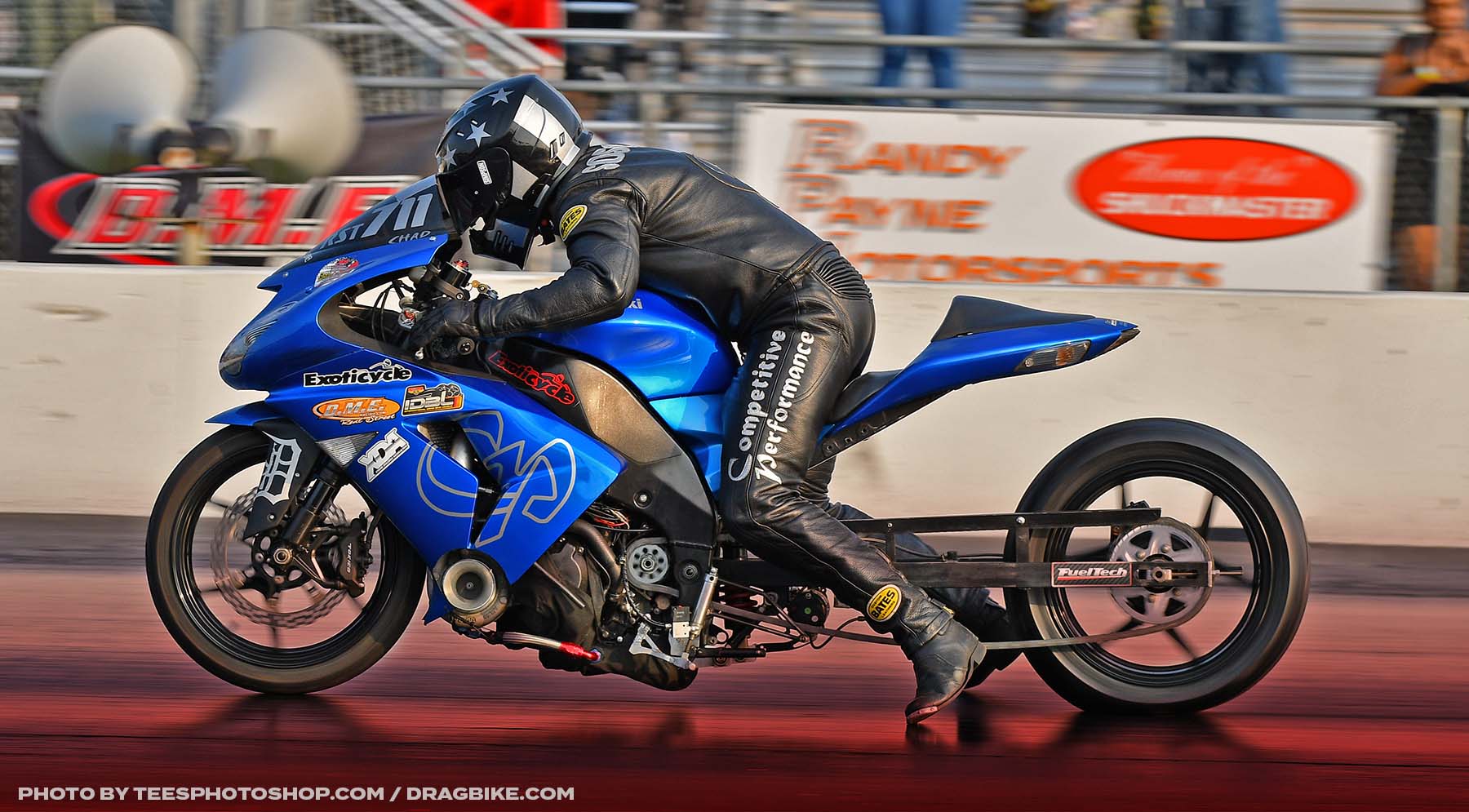 The eighth-mile heads-up class of MaxxECU Pro Xtreme features Turbocharged, Supercharged, and Nitrous Injected wheelie-bar monsters. Chris Theodoridis will be pulling double duty in the pro ranks running in Pro Street and then switching gears to jump on an entirely different performance stage with these wheelie-bar monsters. Class veterans Rob Garcia, Chris Cutsinger, John Collins, Kevin Clarke, Terry Schweigert, and Tommy Saxon will be back for 2022 as they look for a championship season. 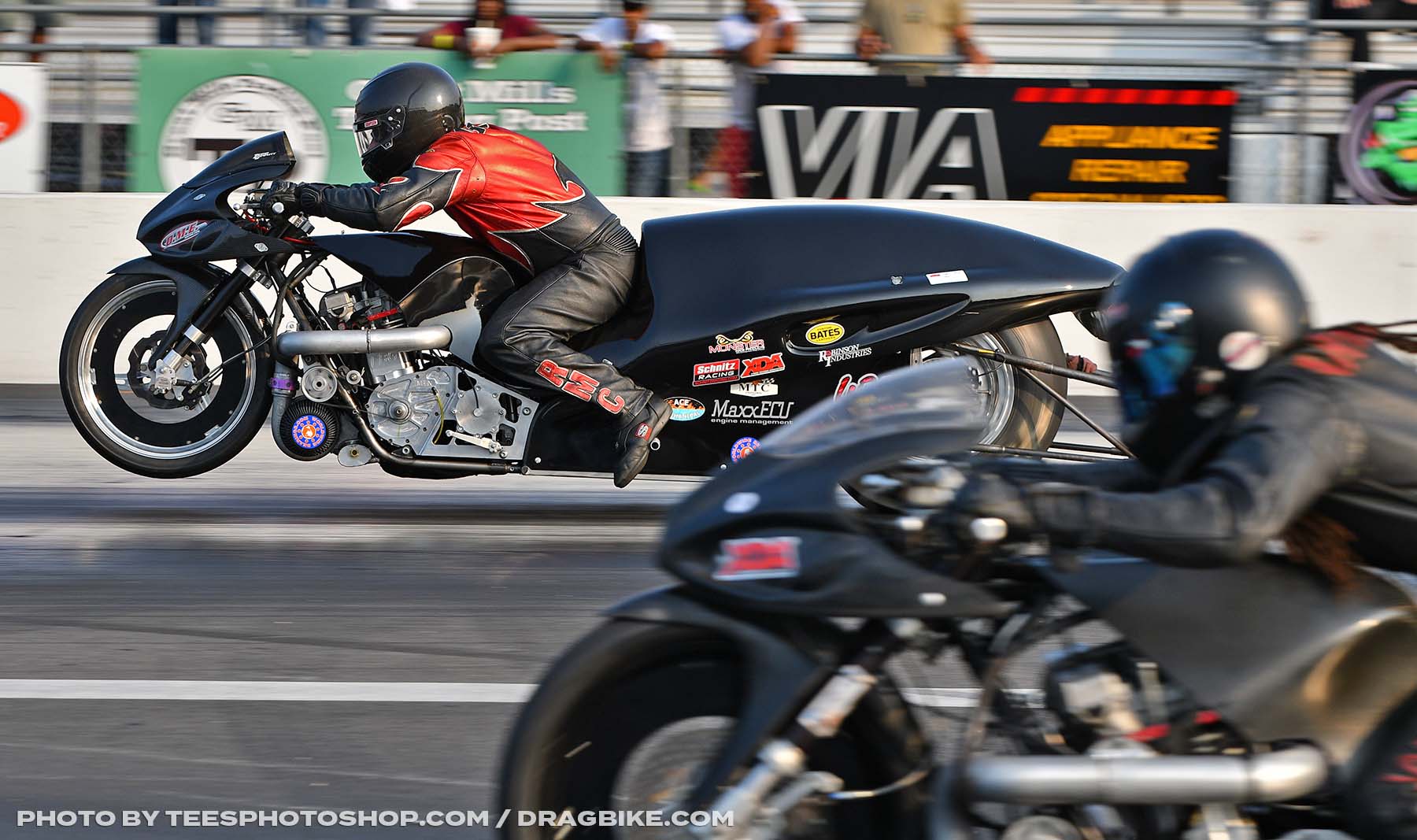 The stock wheelbase HTP Performance Super Stock class is returning for its third season. Two-time Champion David Fondon will NOT be returning, as the GOAT has been retired in Super Stock per HTP’s new rules. HTP’s new rules state that champions only have the following season to defend their title before they have to move up to a pro class. The clutch hand racing will be fierce this season as these stock wheelbase riders will be looking to take over the empty throne. 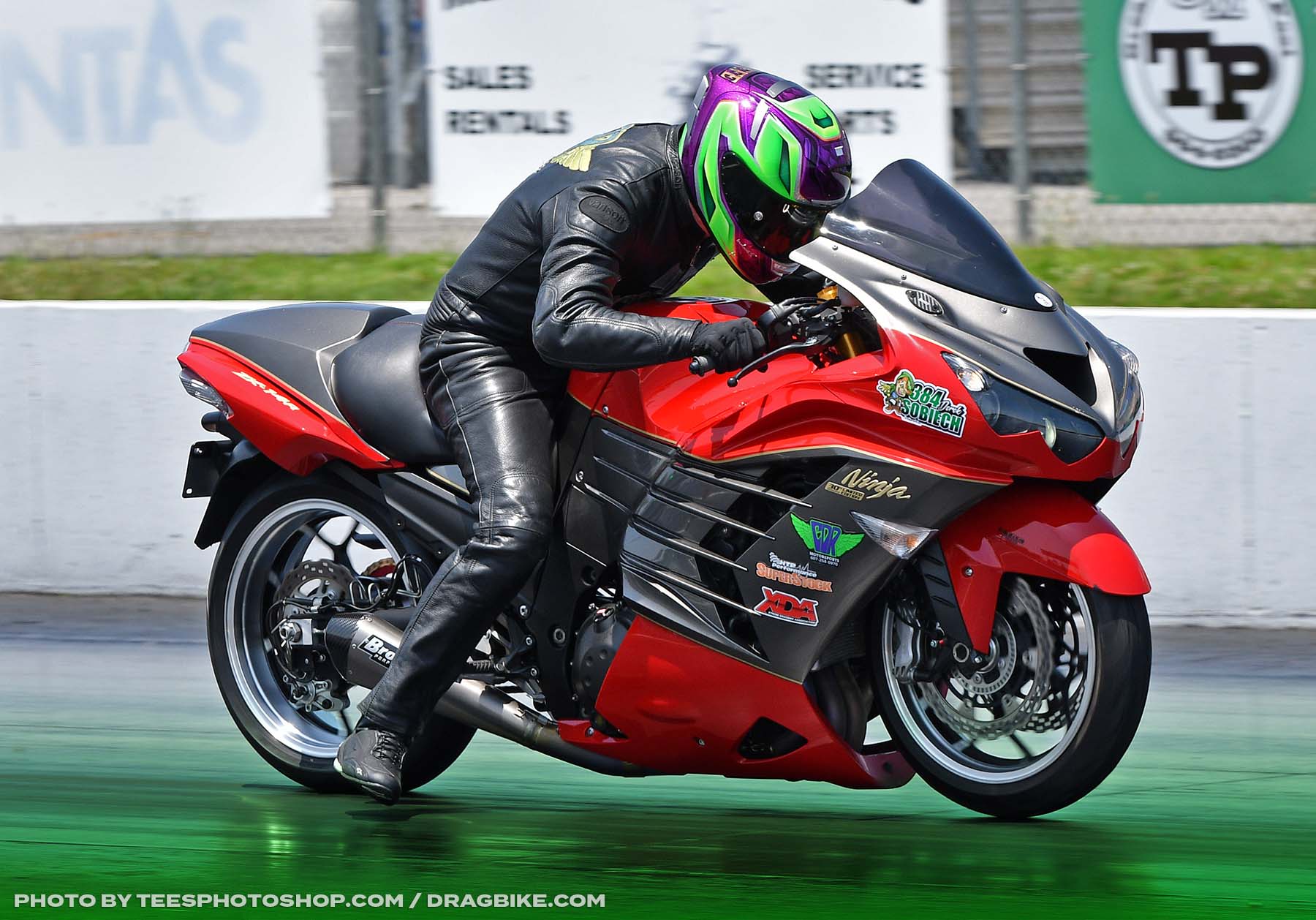 Vance & Hines 4.60 is the quickest eighth-mile index category in motorcycle drag racing. With only 660 feet to turn on the win light, riders must be deadly accurate as the bulbs drop on the four-tenths pro tree. For the past two years, Ron Procopio has held back-to-back championships. But these championships were no easy feat as they came down to the last few passes of each season finale. This index category attracts some of the biggest names in motorcycle drag racing, and they even make qualifying exciting as they go hard every pass. It will be a stunning feat if Ron Procopio can become a 3x Champion in this class. Come out and watch the action next weekend at MIR. 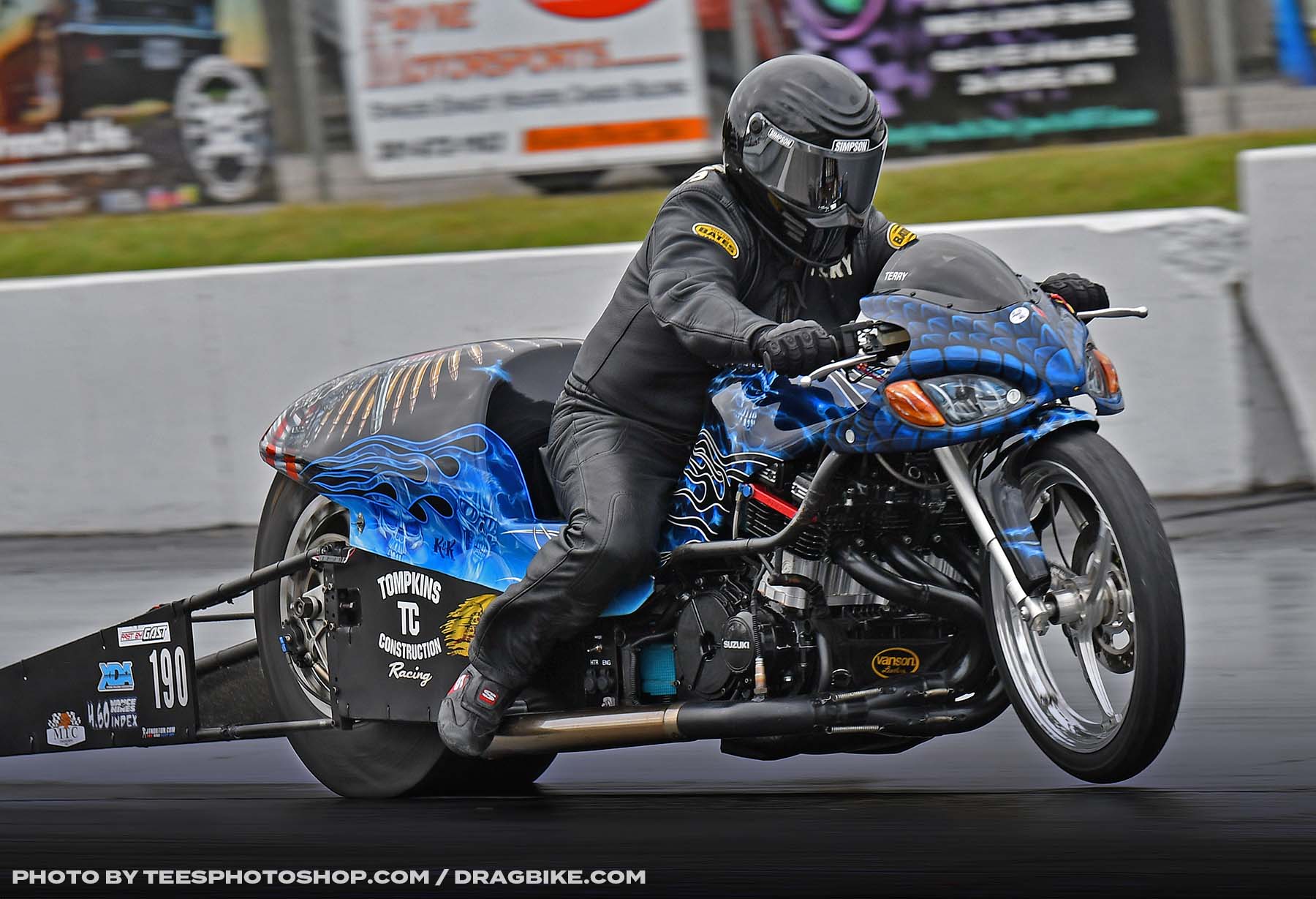 The XDA will also hold competition in the 1 Stop Speed 5.60 Index, Mickey Thompson Tires Top Sportsman, MPS Racing Pro ET, and Brock’s Performance Street ET, giving sportsman racers a place to compete in a professional environment. The 2022 season will also continue to feature the Saturday VooDoo Bracket Bash and the faithful Friday Night Hard Times Parts & Service Gambler’s race. There is $28,000 up for grabs in cash payouts for sportsman racers at each event! 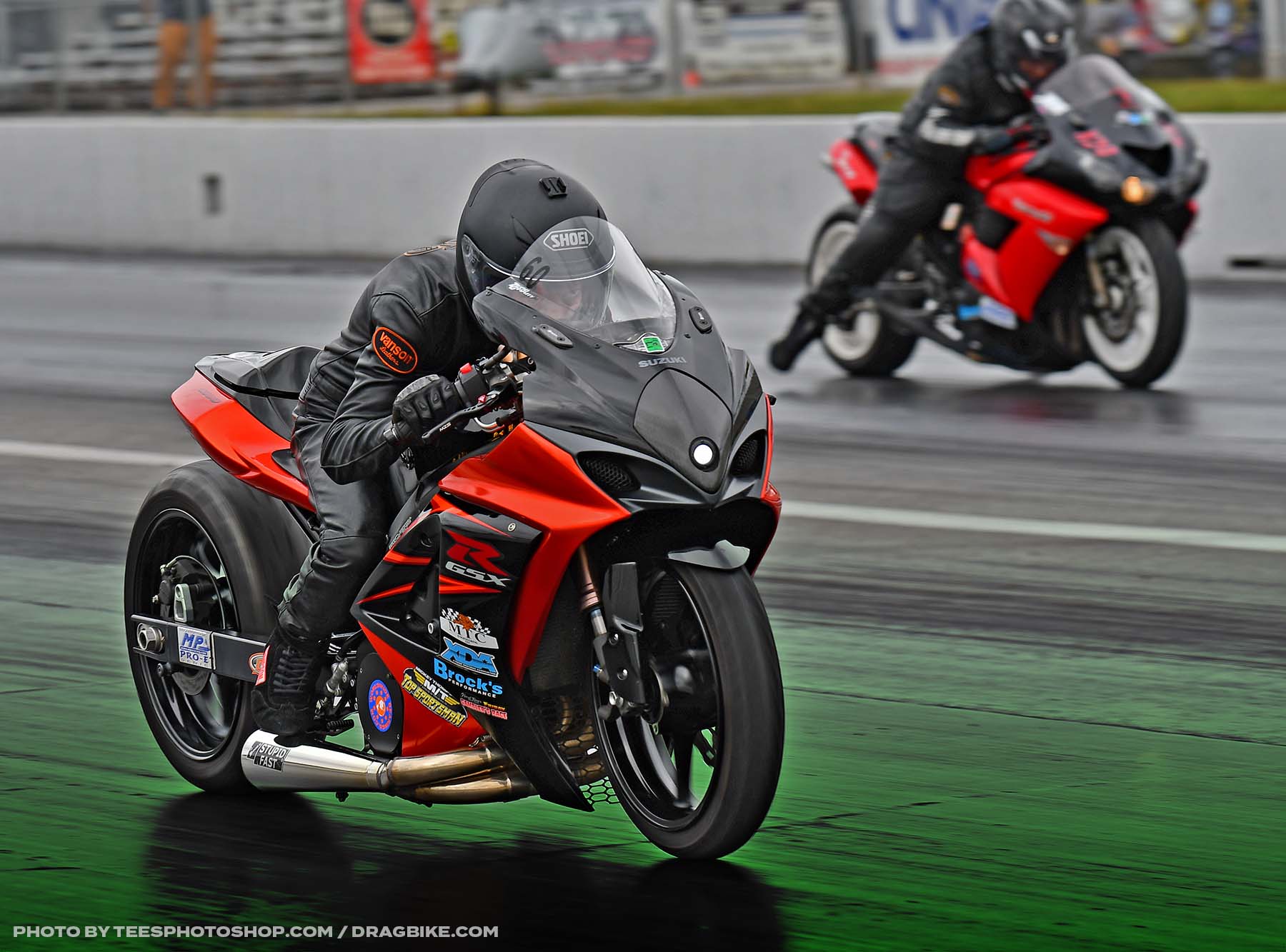 The 2021 XDA Awards Ceremony will be held on Saturday, April 23 at 3:30pm on the main stage during the Platinum General Services Spring Nationals at Maryland International Raceway! 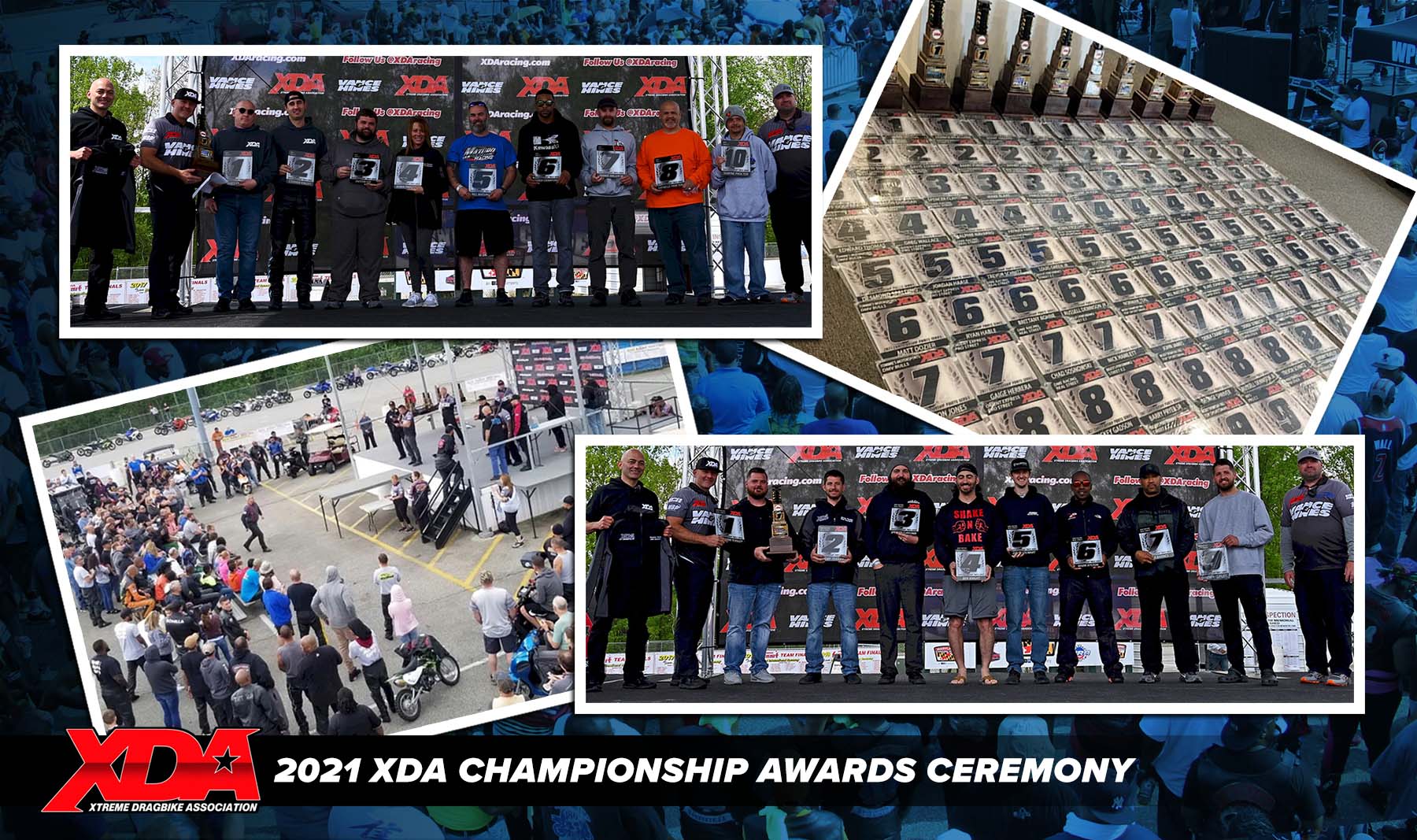 Plus, we will be handing out FREE raffle tickets to all Racers, Family, Crew and Fans at the event that automatically enters you a chance to win $1,000 in cash during the Awards Ceremony. We will draw 10 different raffle tickets with each winner receiving $100 courtesy of Ralphie Navarro from Platinum General Services. Don’t want to miss your chance to win CA$H!

See the list of the 2021 XDA Top 10 in each class below that will be honored on stage:

With over 700 racers attending XDA events from across the world, a massive vendor midway, thousands of fans, legendary Miller track prep, excellent media coverage, and a dedicated team of XDA officials at the helm, the XDA continues to be the place for motorcycle drag racers. We invite you to come out and see the action for yourself, or even better yet, ride in and try your luck in our entry-level Brock’s Performance Street ET class.