Next weekend the Orient Express Pro Street class will turn up the heat with the country’s quickest and fastest 650+ horsepower Pro Street motorcycles. For the second year in a row, Rodney Williford locked up the championship before the season finale. He currently holds 176 points lead over #2 Jason Dunigan. Justin Shakir, Greg Wallace, and Darion Payne round out the top five in points and have all locked in spots for the 26th annual Haltech World Cup Finals presented by Wiseco on November 2-6, 2022.

Next weekend the battle will rage on as Pro Street racers will be fighting for the last 5 spots to compete in front of 52,000+ fans in the crisp November air. The exclusive Platinum General Services Pro Street Shootout at WCF offers a $5,000 to win purse. Make plans to come out and watch these gladiators dominate the quarter mile at speeds that can’t be seen anywhere else.

DME Racing Real Street will be serving up 7-second, 190mph passes as the battle for the championship comes down the wire. David Stewart leads the points chase with forty-six points over Rickey Gadson, and 111 points over class champion Mark Hylton. All three riders have the potential to take the crown, and every point will make the difference.

The eighth-mile heads-up class of MaxxECU Pro Xtreme features Turbocharged, Supercharged, and Nitrous Injected wheelie-bar monsters. Ronald Procopio only holds a five-point lead over #2 John Collins and sixty-seven points over #3 Chris Cutsinger. These three-second riders are the only ones in contention for the championship title next weekend.

The stock wheelbase HTP Performance Super Stock class will see a new champion crowned this season. Curtis McDougald holds eight points over Darion Payne, and Mike Davis trails right behind. These are the only two riders that could knock McDougald off the throne and claim the title next weekend. You won’t want to miss the action on Sunday!

Saturday night, the starting line will be the place to be with the HTP Performance Afterdark Underground Grudge Program. Going into the season final, the Bulls still have a lot of action to show us if they want those championship titles. Malcolm Phillips leads Boosted Bulls, Desmond Spalding leads APE Nitrous Bulls, Spencer Claycomb leads 3 Sixty 5 Monster Bulls and Aubrey Vantine leads Tommie’s Motorsports DMV Bulls. The #KillerMillerSpiller will have the track on point next weekend, eliminating traction from the ‘Rider’s Excuse’ handbook.

The Vance & Hines 4.60 eighth-mile class showcases the fiercest Sportsman around. And in a rarity, the championship title has already been clinched by Ronald Procopio heading into next weekend’s event. This will be three straight championships in a row for Procopio, and fourth overall. Over thirty riders will give the fans a spectacular show round after round as they battle for the $5,000 cash prize to the winner. 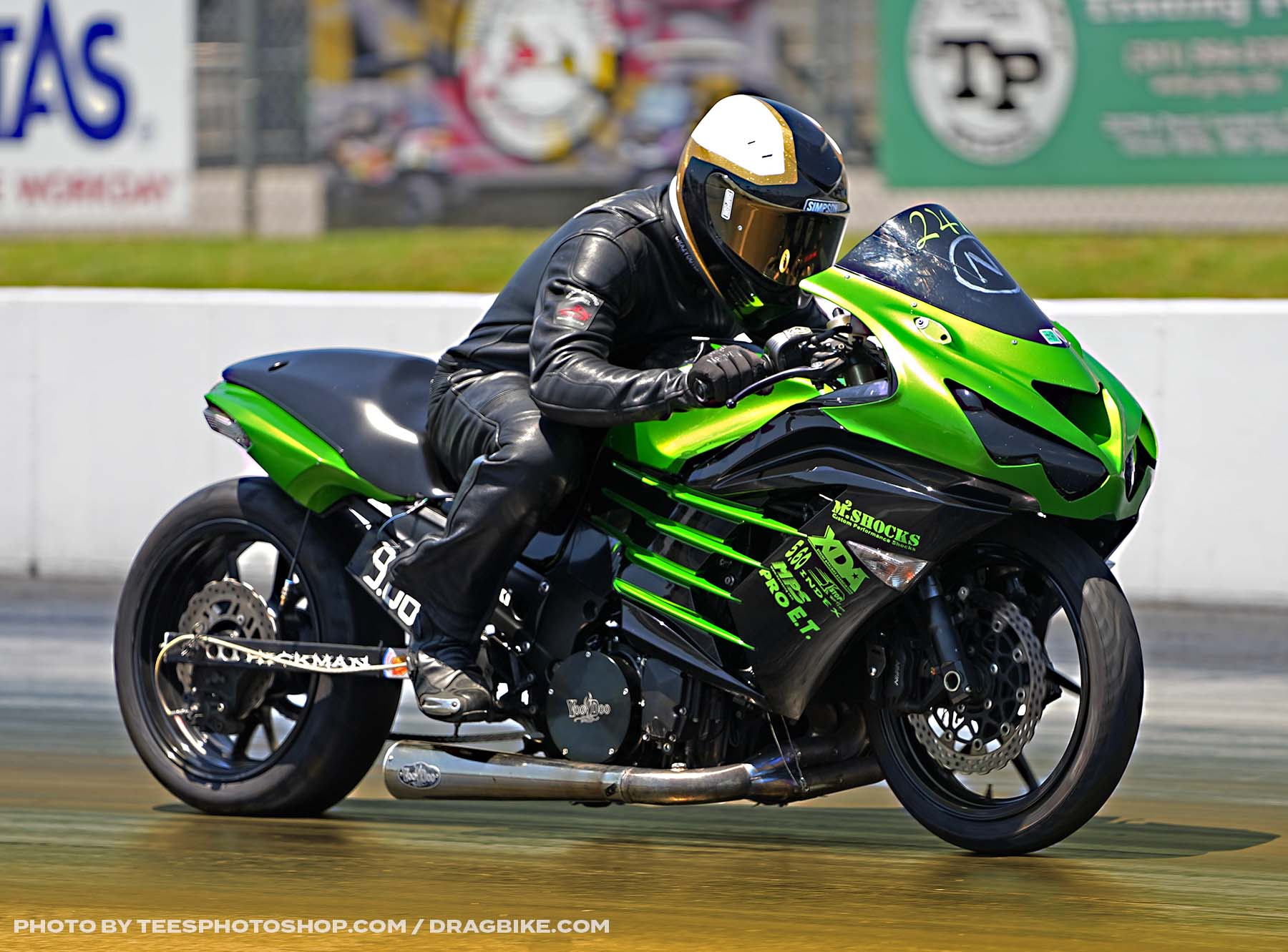 It may be the end of the XDA season, but there is still time to start a drag racing career with the best motorcycle drag racing sanction on the east coast. Come out next weekend, and for only $65 you could be racing down the track!

For an exciting weekend of two-wheel racing action, head to Maryland International Raceway next weekend, September 23-25, for the 30th annual DME Racing Fall Nationals because XDA is always the place to be!