The thunder around Orlando this weekend will not be storms in the air, but instead the rolling nitro Harley thunder of American Motorcycle Racing Association (AMRA) drag racing. The nation’s premier all-American motorcycle drag racing organization is bringing their high-speed, two-wheeled, V-twin action to Orlando Speed World Nationals on May 18-19.

Headlining the event are the Top Fuel Harley bikes that have taken NHRA national events by storm, including former champ Jay Turner’s incredible ProCharged “Lagertha,” which ran 6.18 at nearly 236 mph last time out in Houston. 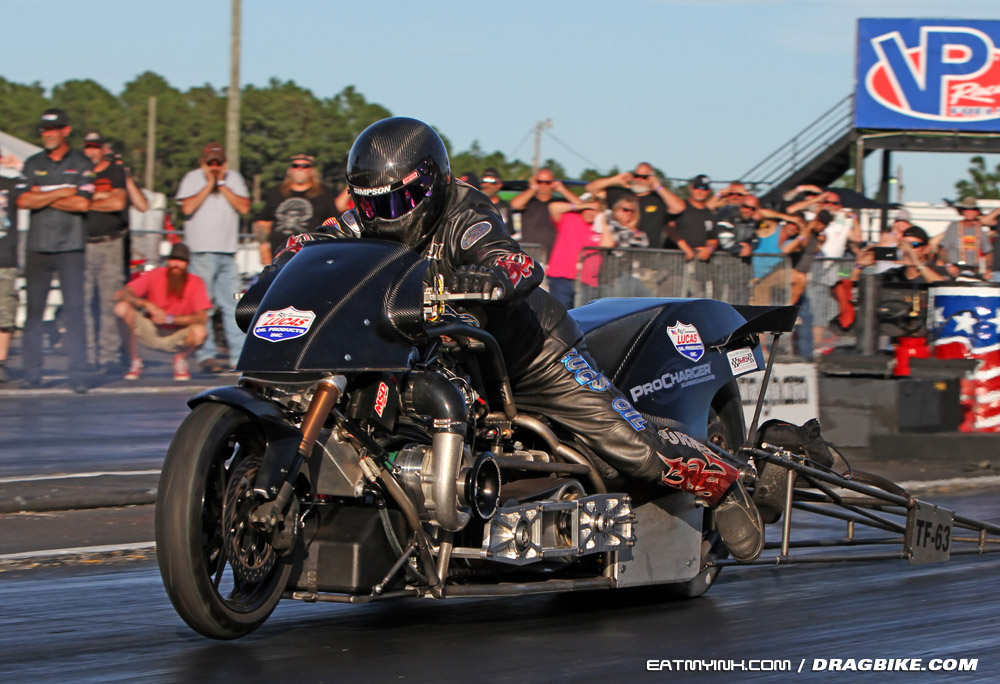 “I’m looking forward to going back to a Harley race and getting back to where we came from,” said Turner, whose most recent AMRA event was the Jim McClure Nationals last fall at Rockingham Dragway.

Turner will have to face the likes of teammate Randal Andras, Bad Apple Racing’s Tracy Kile, Jake Stordeur, Don Becker on one of Don “DJ” Johnson’s bikes, and more in round after round of ground-pounding action.

Top Fuel’s one gear, injected cousins are Nitro Funnybikes. Champion Rich Vreeland will be in Orlando trying to regroup from a disappointing performance at the season opener at Beech Bend, where “Houston” Hal Cort took home the win. They will have to deal with nitro heroes like Ryan Perry, Gary Stroud on Red Rhea’s bike, and more. 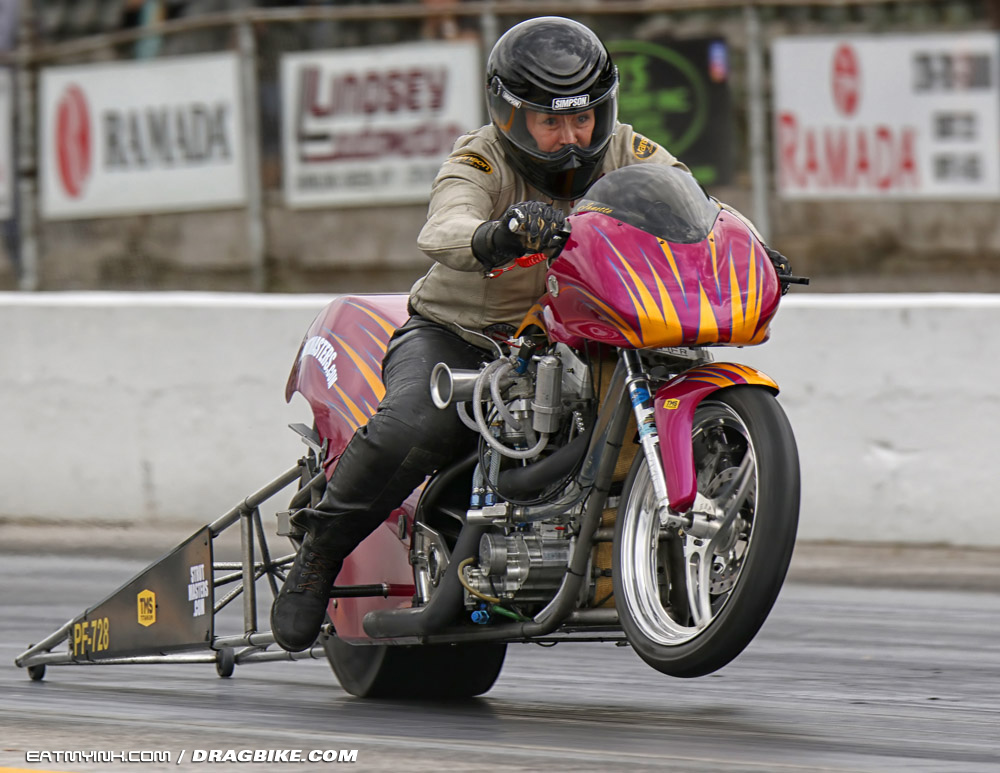 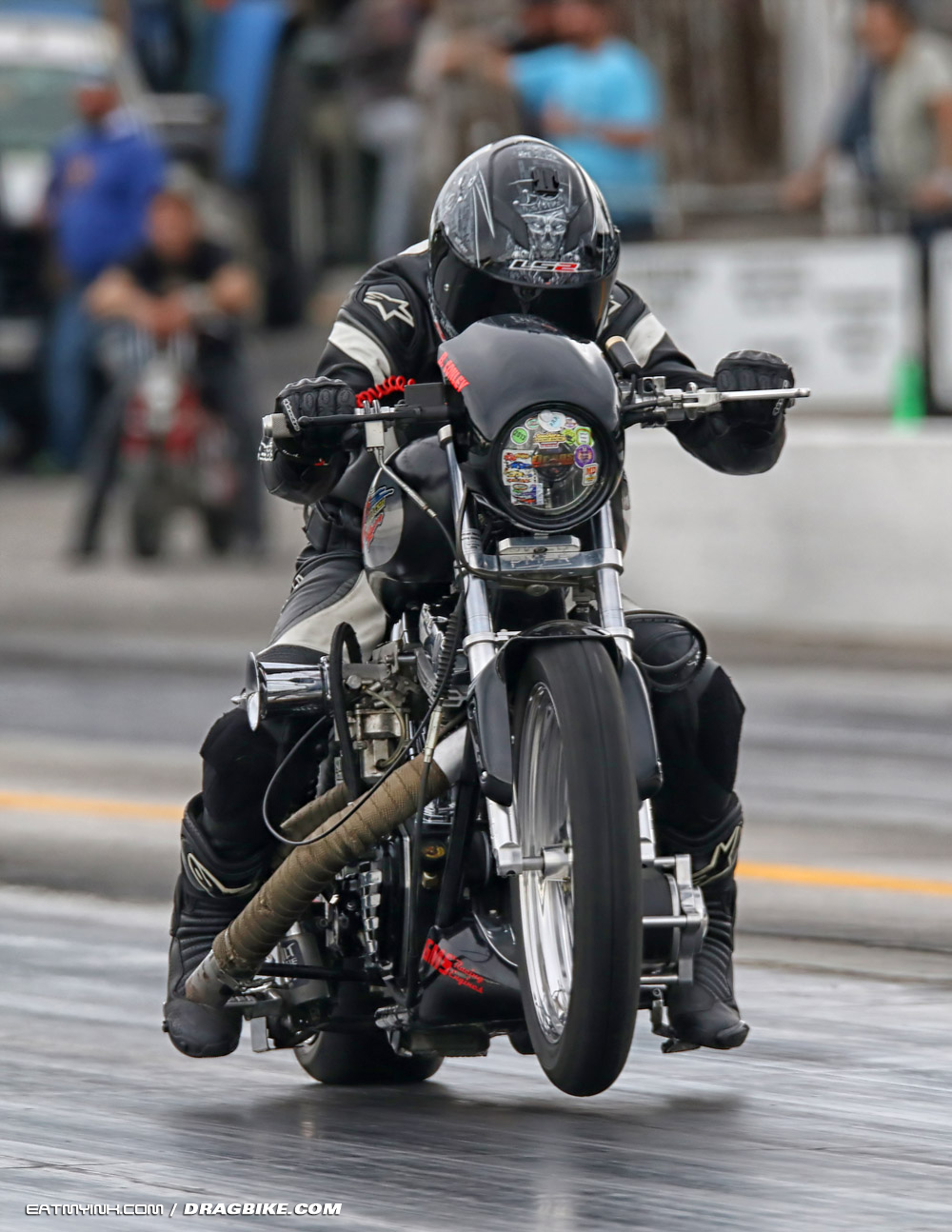 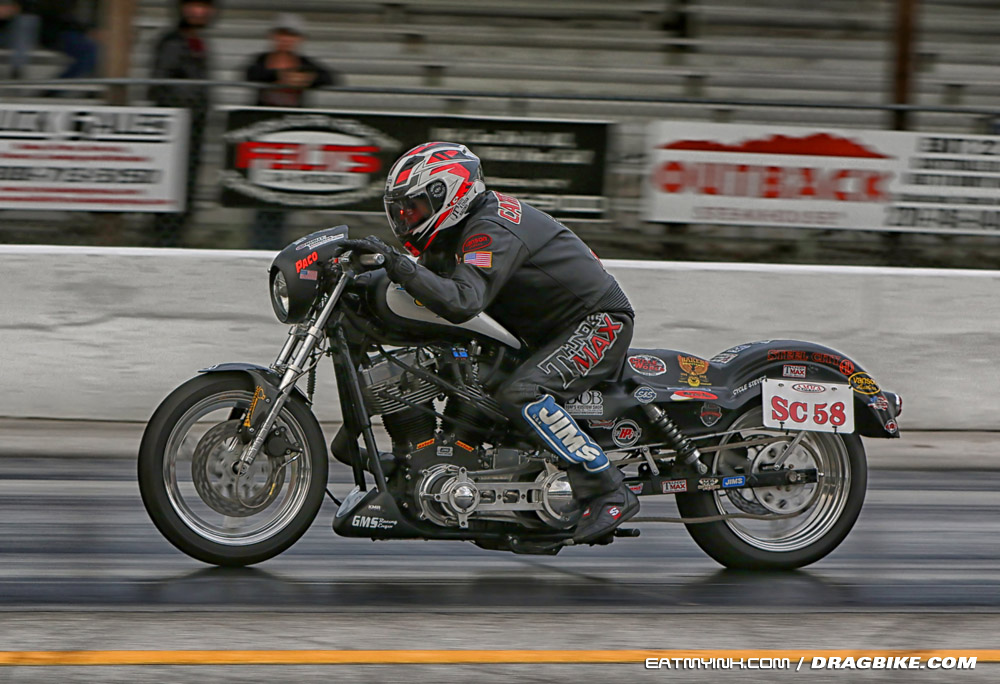 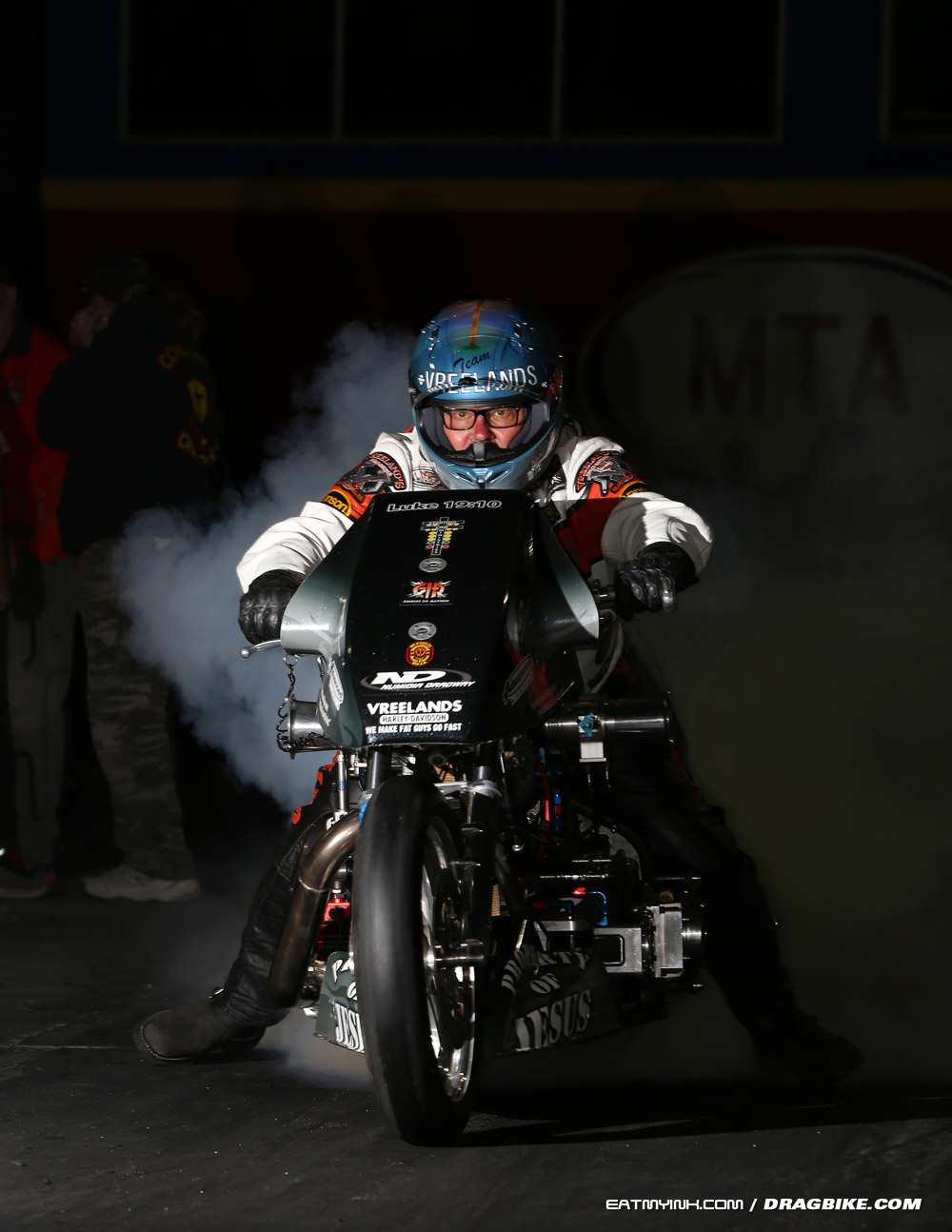 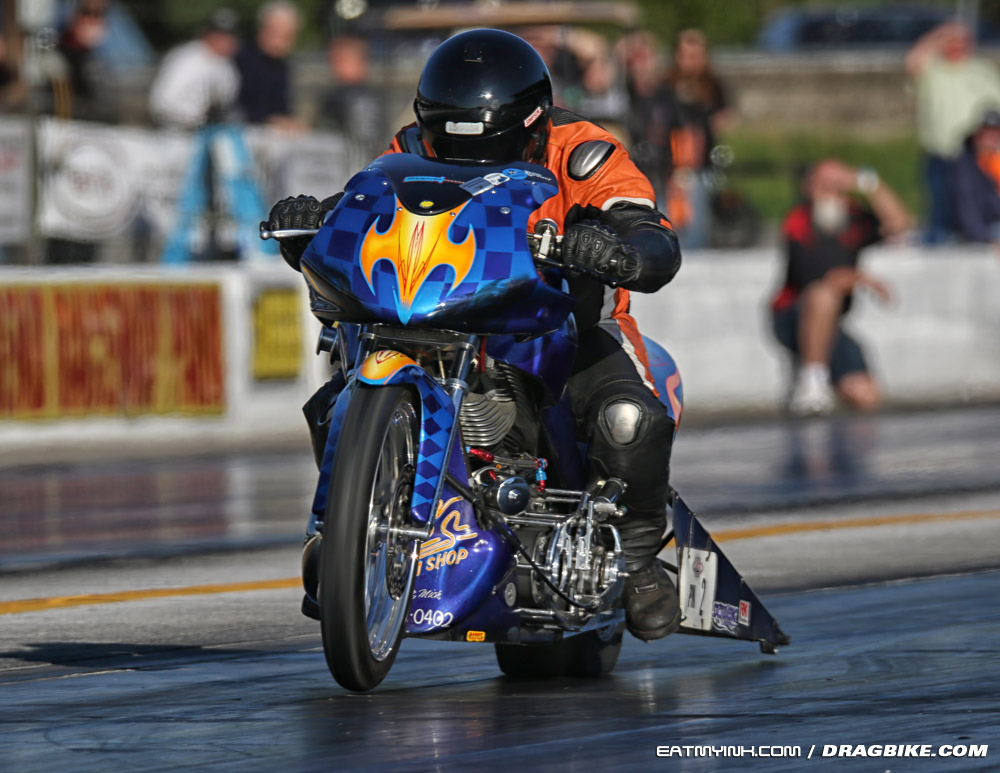 So if you have American V-twin power between your legs, bring it to Orlando Speed World. You can race it, show it, or just park it and enjoy a day watching great racing action.

Find out more about AMRA at amralive.com