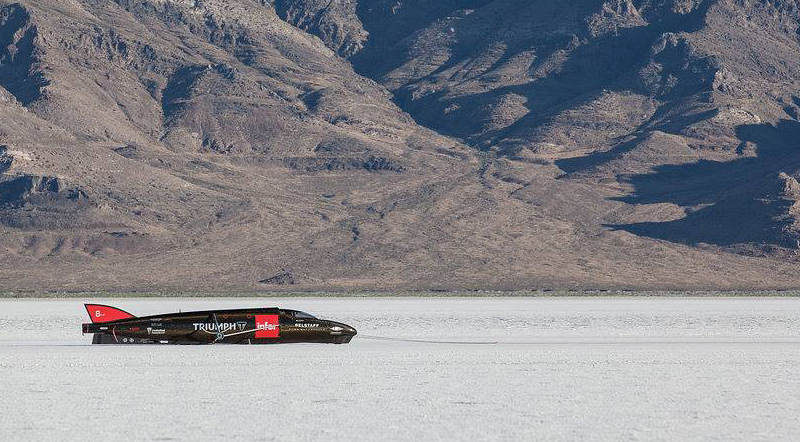 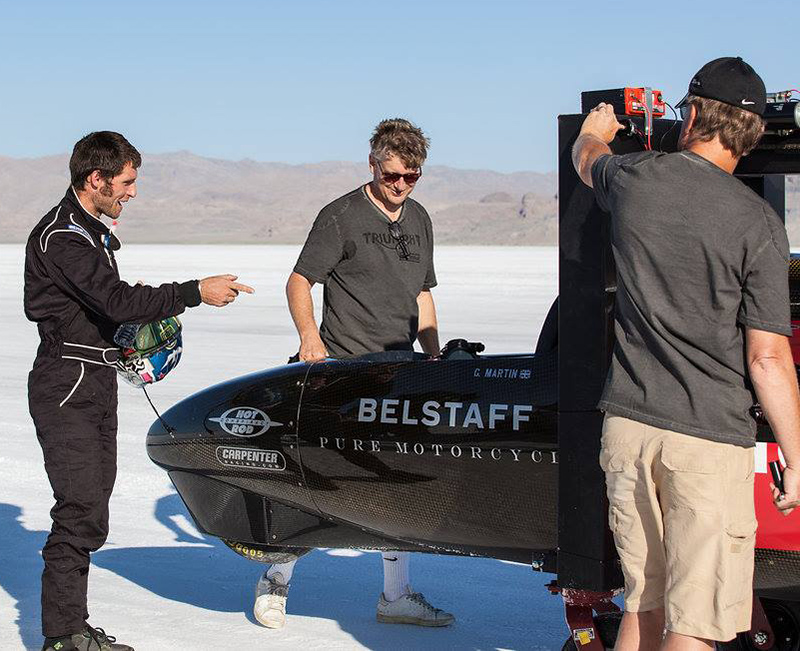 Triumph Motorcycles, the iconic British motorcycle brand, has confirmed that it will return to the legendary Bonneville Salt Flats in August 2016 to break the motorcycle world land speed record. Triumph’s aim is to exceed the current record that stands at 376.363 mph, using its purpose built 1,000 bhp Triumph Infor Rocket Streamliner. 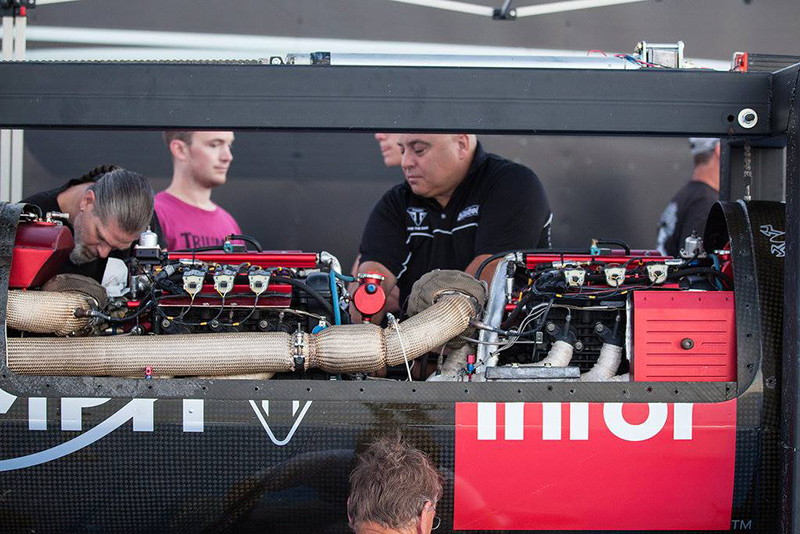 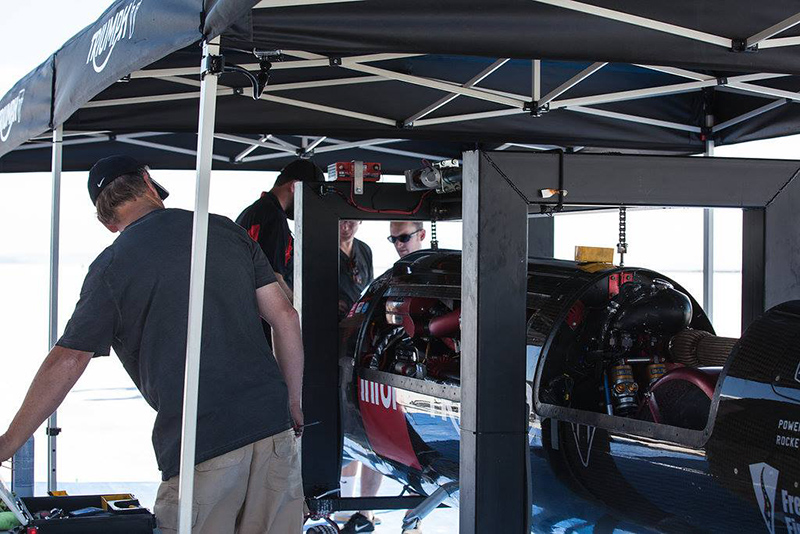 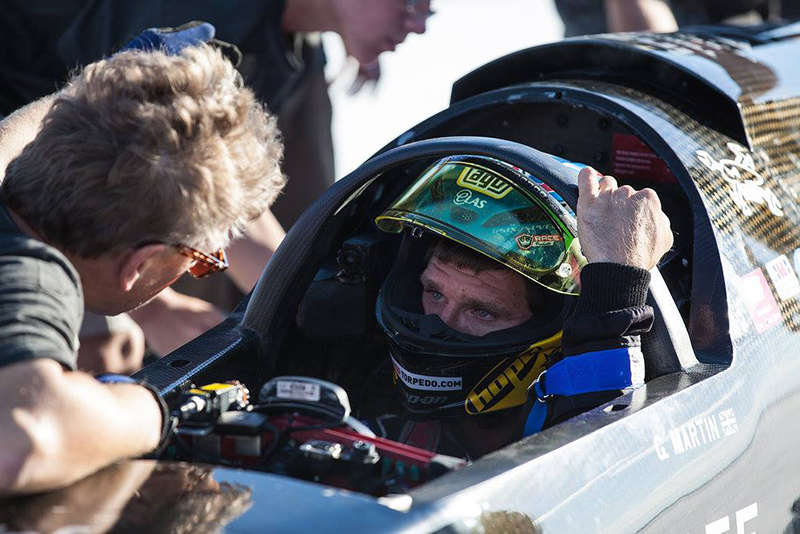 Guy Martin commented: “I can’t wait to take the Triumph Infor Rocket Streamliner onto the salt at Bonneville for the first time this summer. The Triumph engineers have built an amazing machine, giving us the very best chance to beat the two-wheeled land speed record.” 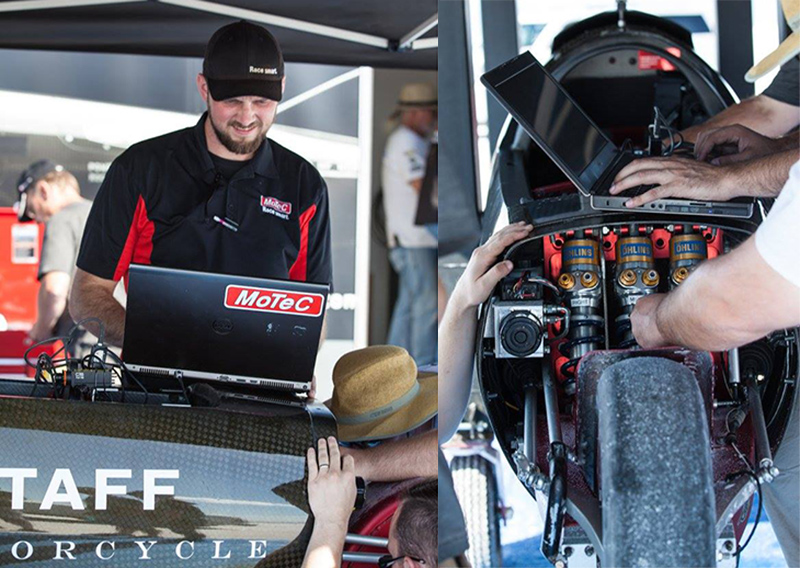 The iconic Bonneville name was conceived following Johnny Allen’s land-speed record runs at the Salt Flats in September 1956, when he reached the record-breaking speed of 193.72 mph. The first T120 Bonneville model was unveiled at the Earls Court Bike Show and went on sale in 1959. 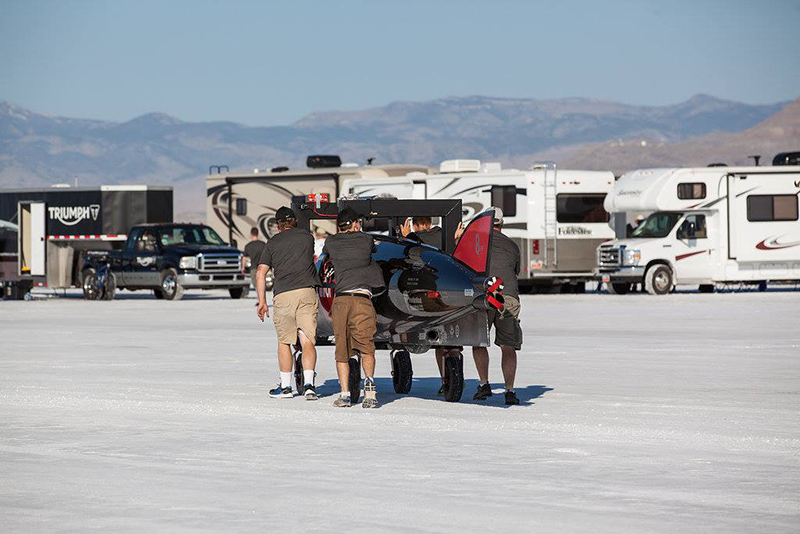 Belstaff is a global British luxury lifestyle brand steeped in its heritage and spirit of adventure. In Belstaff, the fearless explorer and the fashion enthusiast alike will discover an approachable luxury for a modern lifestyle all influenced by Belstaff’s rich history and archives. Belstaff is headquartered in London and showrooms reside there and in New York, Milan and Munich. Belstaff is currently sold through its flagship on New Bond Street, and twelve stores in Europe, the United States and Asia, through select wholesale distribution worldwide and on www.belstaff.com.