There were so many great stories surrounding the HTP Man Cup Nationals in Memphis. As usual, I had the best seat in the house for most of them. I’d like to share one with you.

Sunday afternoon, a concerned family came up to the tower. The father, accompanied by his wife and young son and daughter, showed me that he had found a lost wallet. He handed me the driver’s license from the wallet so that I could announce the owner’s name over the PA. So far, this is a pretty typical story. I enjoy doing “lost and found” calls that more often than not reunite very grateful people with their stuff.

This time was different. For one thing, the man was bilingual, but just barely. English was clearly his second language. For another, as he showed me the lost wallet, I was impressed to see that it was still full of cash. A very honest man had come to interact with me, and I was humbled. 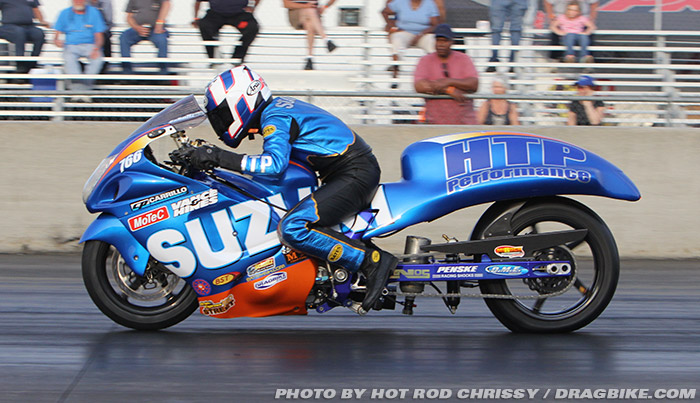 The story was about to get even better. My Spanish being pretty basic, we called in our bilingual team member Laura to bridge the communication gap. What came next just floored me.

Laura and the family spoke for many minutes. Afterward, she told me the backstory. She had interacted with the man previously, as he’s a Schnitz Racing customer, where she works. So I asked, was he racing at Man Cup Memphis? No. Apparently this man and his beautiful family had driven from deep within Mexico just to come be at our race. 36 hours of driving later, they arrived in Memphis.

So why did they come? A simple, perfect reason. They wanted to meet their hero, Ryan Schnitz. They had not known Ryan would not be at this one. And you know what…even missing Ryan, they’d enjoyed the race immensely, and still felt it was a worthy and wonderful journey.

Here’s a man from Mexico that loves our sport so much, he loaded his family in the car and drove across much of a large continent to just be part of it. While here, he committed a selfless act of honesty and love for his fellow man, in the process showing his young children a wonderful example. With all the amazing racing prowess I saw all weekend, this man is my hero of the event. I am blessed indeed for being exposed to his shining example of brotherhood and love.

The wallet and considerable cash will soon be reunited with the owner (he’d already left the facility and was on his way home when we called for him). Imagine his delight when he finds out he’s getting it all back!

There is much good in this world. I challenge you all to seek it, to embrace it in what you see…and in what you do. You have a choice. You can bury yourself in the negativity of today’s climate, and miss the chance to make a real difference in not only the lives of those you love, but perhaps even in the lives of complete strangers. Or you can rise to your better self. Men like our Mexican fan make a fine example.