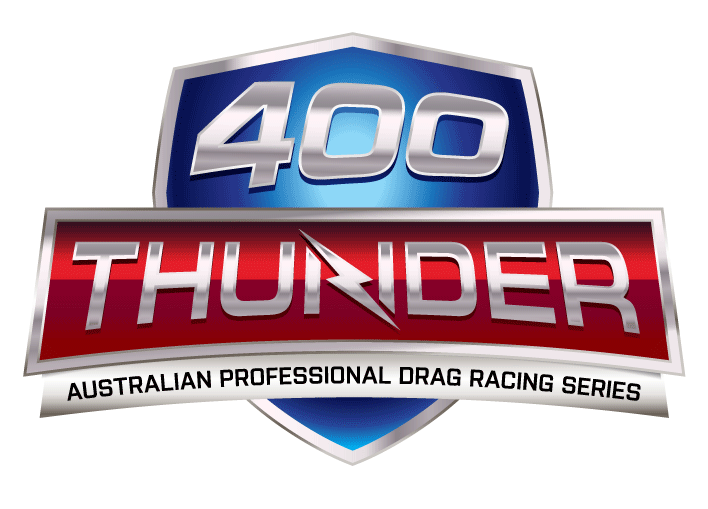 More nitro than you can handle – that’s the goal of Nitro Max, coming to Perth Motorplex on March 5 and 6 as part of the 400 Thunder Series!

See 10,000 horsepower Top Fuel dragsters light up the night, scorching down the quarter mile in under five seconds at over 500kmh. The nitro won’t just be flowing on four wheels though with the two wheeled nitro warriors of Top Bike also smashing the track. See these wild men carry the front wheel the length of the track and reach speeds of 350kmh – then try and stop! Plus all the action of the nation’s best sportsman racers competing in the second West Australian round of the 400 Thunder Sportsman Series.

Kevin Gummow will be adding powerful nitromethane fuel to his Kawasaki for the first time at this weekend’s Nitro Max event at Perth Motorplex.

Gummow has competed in the Top Bike bracket before, but only with a mechanical supercharger and methanol fuel. He said the extra ‘pop’ has been added in the hopes of acting like a chemical boost, as the bike’s performance drops off in warmer weather.

“It’s only 10% nitro we are putting in as we only have a roller crank still,” he said. “On a hot day with bad weather we can’t step it up anymore so I am hoping that this will let it stay in the 7.3sec. zone consistently.” 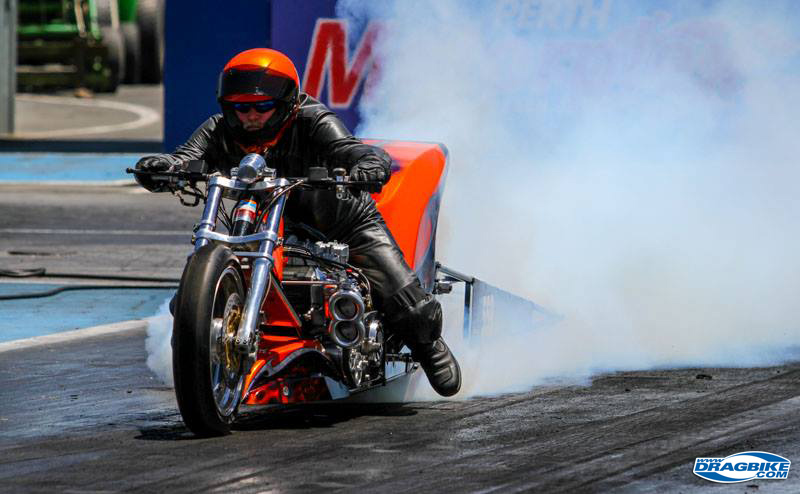 Adding some nitro is very much an experiment for the team.

“About the only advice I have had is don’t do it,” Gummow said. “I’ve been reading some stuff and I think 10% is not really going to hurt it too much but only time will tell and I want to experiment myself, fatten it up (add more fuel to the mixture) and keep it safe. In a small engine the difference will probably be noticeable.

“It will either work or leave the crank on the ground.”

It’s just an early taste of nitro for Gummow, who has a much more potent nitro breather in the works which he hopes to debut in 2018.
“I have (former Top Bike champion) Jay Upton’s old Triumph four valve motor and a Puppet chassis and I am slowly putting that together to be a full on Top Bike. I looked into doing it to my (current) bike but it was too much work to change it.

“The new one will be a couple of seasons away. The good thing is because it is Jay’s old motor he has done a lot of experimenting and I can ask him a lot of questions about tune ups, rods, pistons, bearing and all that sort of stuff. He already knows what works and what doesn’t.”
Top Bike will be part of the 400 Thunder Series alongside Top Fuel dragsters and compete across two championship rounds over two nights, with a single hit qualifying shootout and then eliminations. 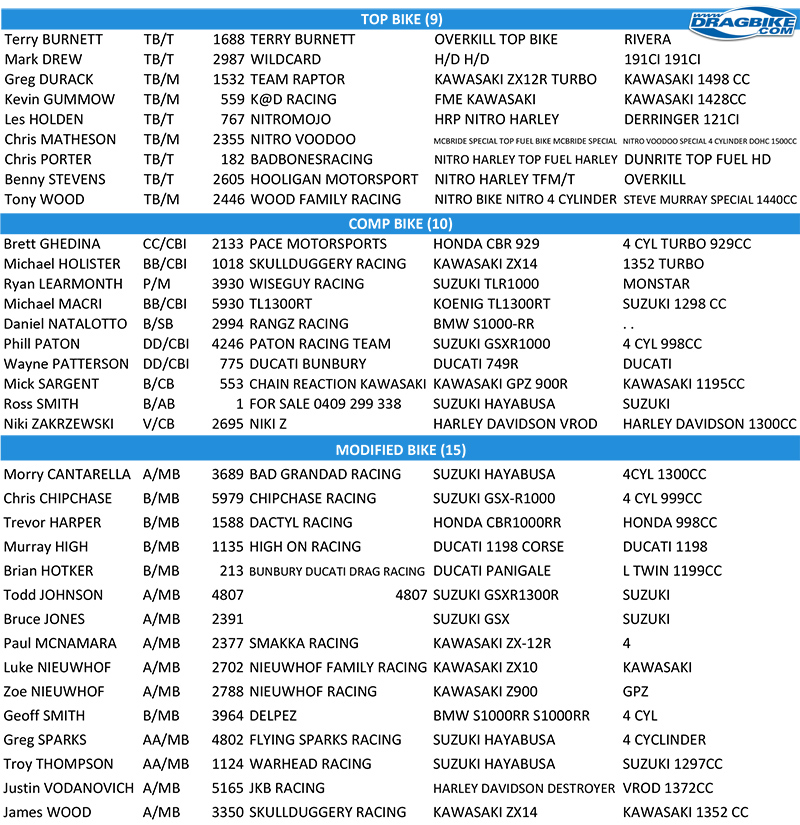 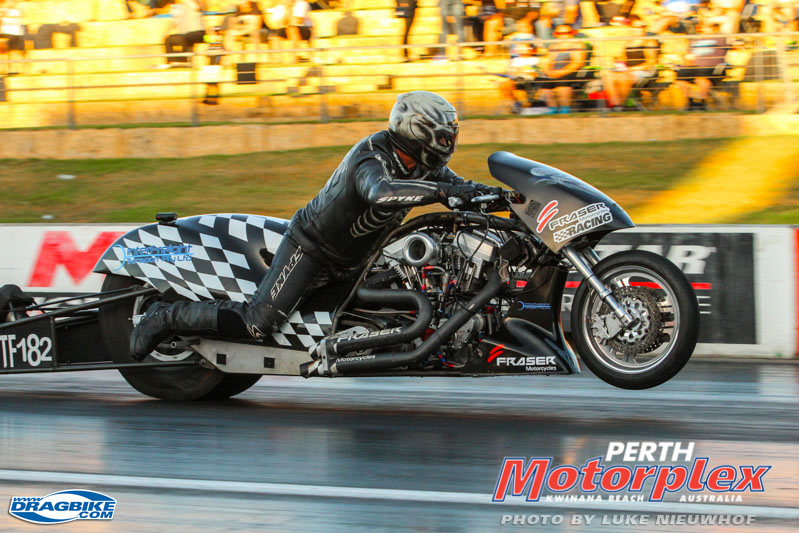