Five weeks since their last race in Atlanta, Team Liberty Racing riders Cory Reed and Angelle Sampey are ready to get back to competition at the 48th annual NHRA Summernationals. Since their team debut at the beginning of the season, Team Liberty Racing has turned heads with their quick adaptability as a team and development on the new Victory Magnums.

2016 Rookie of the Year and Team Liberty Racing owner Cory Reed knows the importance of getting both Victory Magnums dialed in and making a statement as a new team in the NHRA Pro Stock Motorcycle class.

“I want to qualify both bikes at every race this year,” Reed said. “When we do that, it’ll prove we may be a new team but we’re doing something right. There’s a lot of good people we race against that haven’t qualified for every race this year and that’s kind of the point we’re trying to make. We want people to know we’re here and we’re not here just to have fun and spend money to go racing. The whole team and I want to be competitive and make a statement and win some races.” 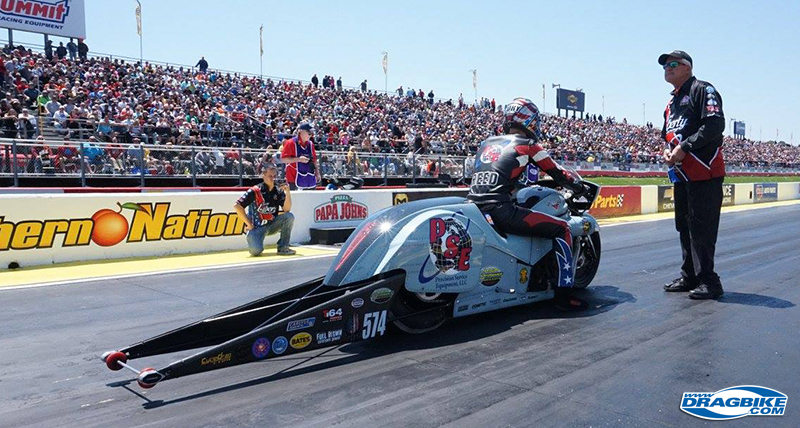 “We had such a good test session last week at South Georgia Motorsports Park and I feel the most comfortable I have been since last season,” Sampey said. “I finally just got over the hump of having enough seat time and runs on the new bike. I made six or seven runs and they were all straight down the track and it’s so much fun when you don’t have to fight the bike as hard. I know I’ve had a lot of success at Old Bridge Township Raceway Park in the past but that doesn’t guarantee it’ll happen again. It’s going to be a combination of luck, skill, and fighting your way to that winner circle.” 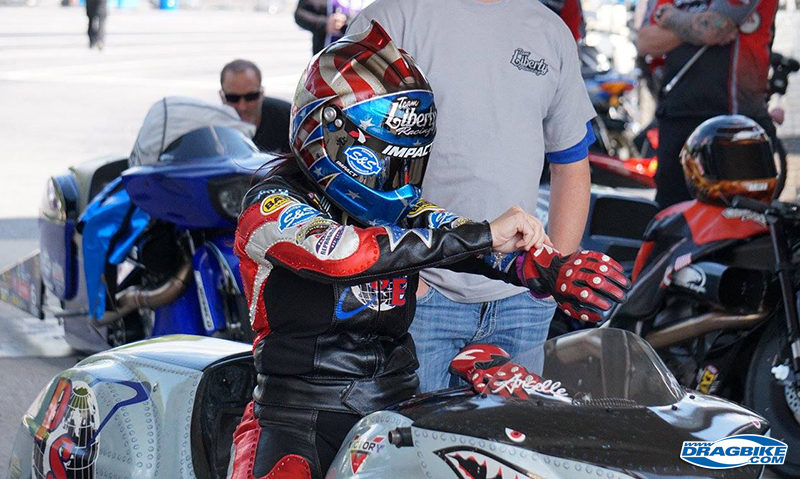