In the second race of the Western Swing, Team Liberty Racing will find themselves in wine country as they have the opportunity to take home two victories during the event: one for the Mickey Thompson Tire Pro Bike Battle on Saturday and the 30th annual Toyota NHRA Sonoma Nationals on Sunday.

Last year, Cory Reed suffered a DNQ at the Sonoma Nationals and he is hoping to find himself in a much better position in 2017. Reed has said many times this year that his goal is to get both of the PSE/Team Liberty Racing Victory Magnums qualified in the uber-competitive Pro Stock Motorcycle class and he has been good on that promise all season so far. 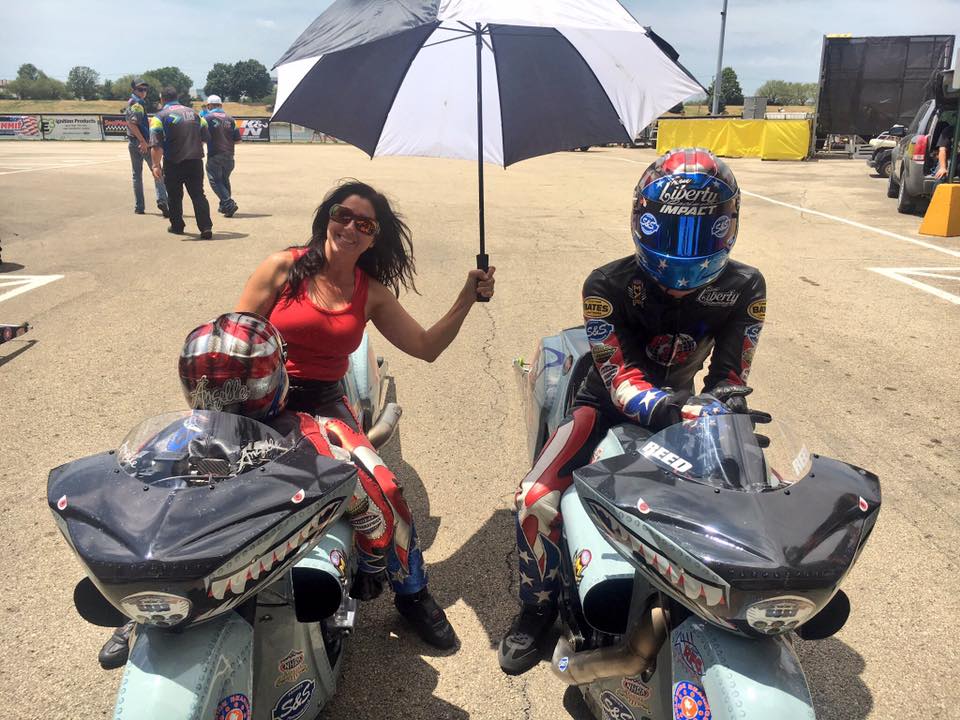 “I’m looking forward to Sonoma knowing I have a better chance at qualifying this time around,” 2016’s Rookie of the Year Reed said. “We had some weird stuff happen with my bike during the Western Swing and I think I’m in a better place this year. I really like this track and it’s always fast so I think we should have a good outcome at Sonoma Raceway this weekend.”

“Cory has been very supportive and told the team that he wants to make sure I have the best stuff we have for the Mickey Thompson Tire Pro Bike Battle,” Sampey said. “I’ve never won the race and it’s something I want really bad. I want that win on my record.”