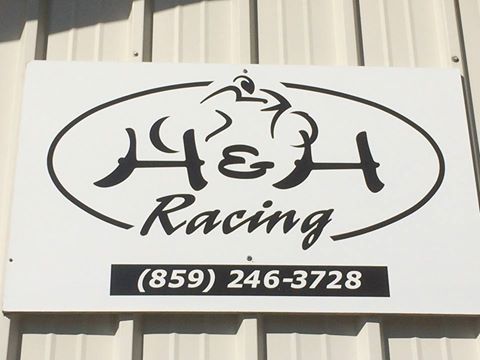 TLN Motorsports announces a new alliance with H&H Racing: The 2017 racing season will be one of change for TLN Motorsports and one of the first announcements is the new alliance with Lexington, Kentucky based H&H Motorsports. H&H Racing is well known in the drag racing world and also known as a place with innovative thinking. Greg Neal said “when I rode the H&H Racing BMW S1000RR back in September of 2015, I knew that at some point we would have to have some kind of association. That bike in a Production configuration was just plain fast. Also seeing what Ransom Holbrook is doing in the Land Speed Racing world sealed the deal. His nitrous Busa is head and shoulders above anyone else in the world”

TLN Motorsports Kawasaki ZX-6R is by far already the Fastest N/A Standing Start 650cc motorcycle in the World at195.636 mph so it will take a new direction, some different ways of thinking to find more speed. Eric Higgins and Ransom Holbrook are just the people that can find that speed. The long term goal is to get a stock body N/A Standing Start 650cc Motorcycle over 200 mph. That was unthinkable just a few years ago, but the TLN Motorsports ZX-6R just may be the bike to get it done. There is not one big change that will make that happen, but a list of small things that added together, well, time will tell. Like Val Dick of Energycoil has often said “you keep finding pennies and putting them together, you eventually have a dollar”. 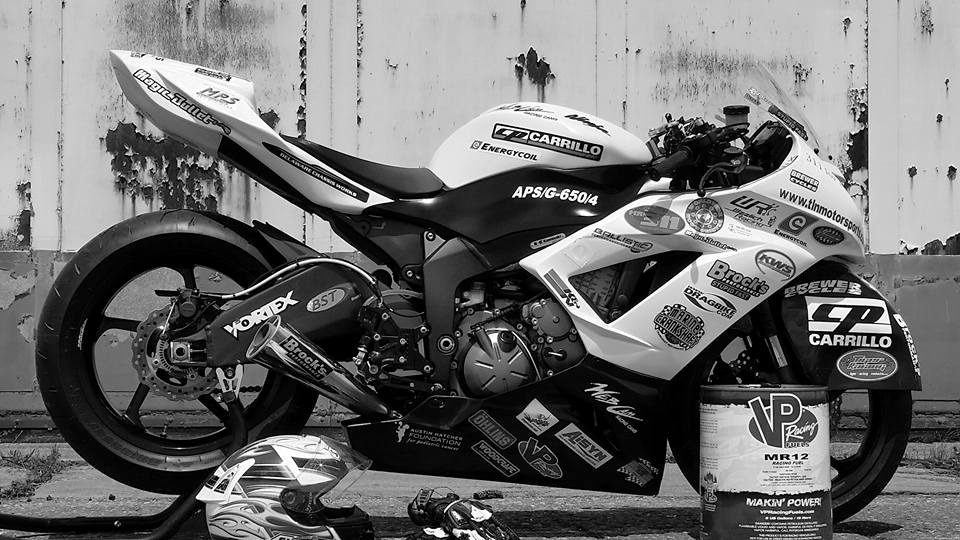 H&H Racing will also be getting the Kawasaki ZX-10R back race ready. Greg Neal said “That bike has a lot of untapped potential still. I know it is a 2008 and the new generation bikes are more advanced, but we were making 218 RWHP when we shut that bike down and there was more to be found. If and when the ECTA finds a new racing venue, that will be our ticket into another 200 MPH Club. While we have put all aerodynamic body projects on hold, if the right sponsor wanted to get involved, we could move back in that direction”. 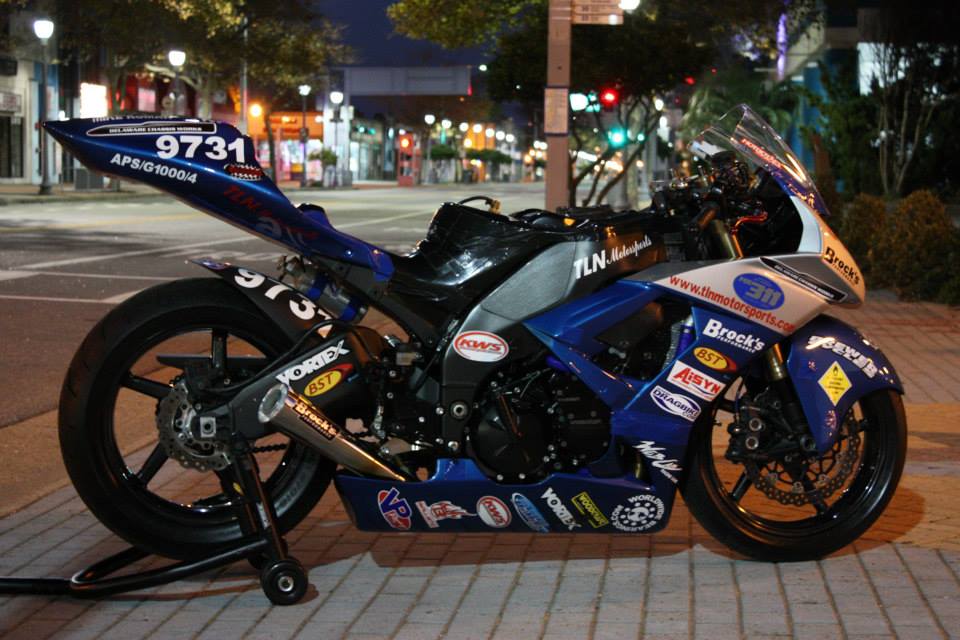 The ability to work with H&H Racing gives TLN Motorsports a chance to bring in expertise from all realms of racing. Greg Neal has the Dirt Track, Roadracing background and has adapted that to Land Speed Racing. Eric Higgins knows how to get bikes down the Drag Strip and turn on win lights. Ransom Holbrook has become a Land Speed Racing master with incredible passes in all kinds of conditions. Taking the best from all of this and adapting it to the ZX-6R and the ZX-10R could unlock the hidden potential still left in both bikes. Rider Greg Neal said “It’s a huge gamble. Change is always a gamble, but without change you grow stagnant. This team had gone as far as it can without a different direction. While nothing comes with a guarantee, I trust the guys at H&H Racing and am very excited about what 2017 will bring”. 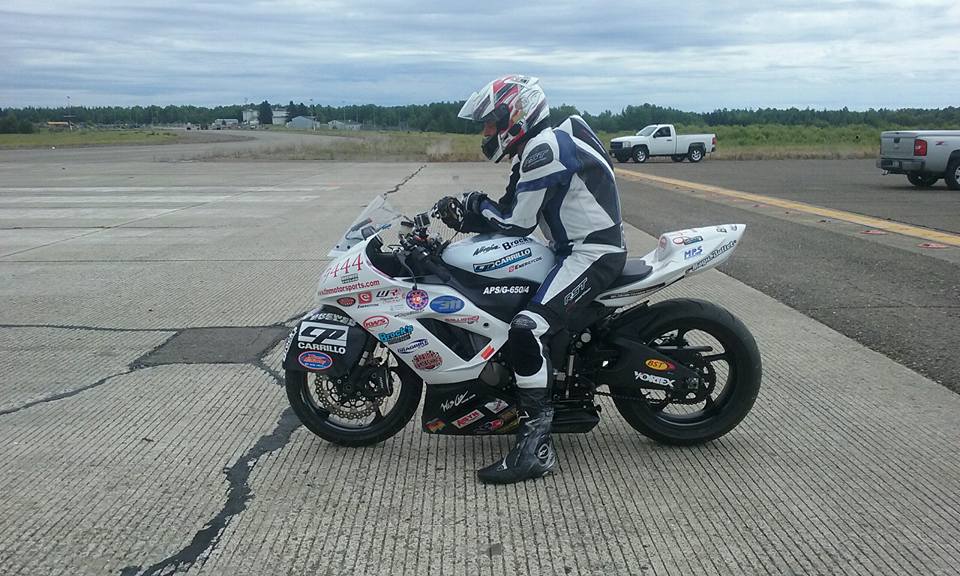 2017 will also be a change of direction in the philosophy for TLN Motorsports. The chase for records will end for the ZX-6R. It will all be about going faster. That bike will sit at the track until conditions are right to go after big numbers. The ZX-10R will also be chasing big numbers so that leaves the EX-250R to be the record chaser. It is a different way of operating, but one that TLN Motorsports has used in the past. Keep the bikes that have one goal fresh and ready when the conditions come your way. 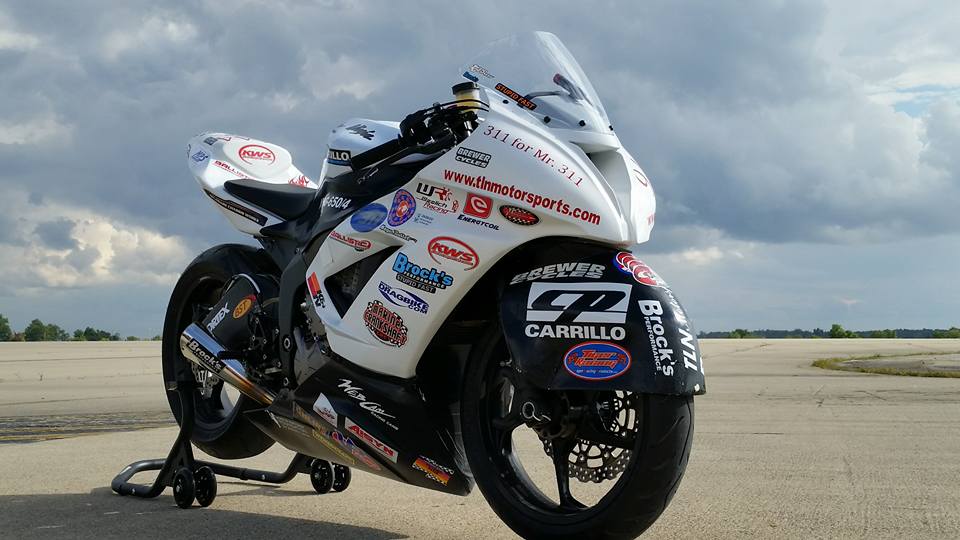 How will the 2017 racing season play out for TLN Motorsports? That remains to be seen, but Owner Tracy Neal has given them the best chance she could to be successful. TLN Motorsports and H&H Racing will be a force to deal with in 2017 and beyond. 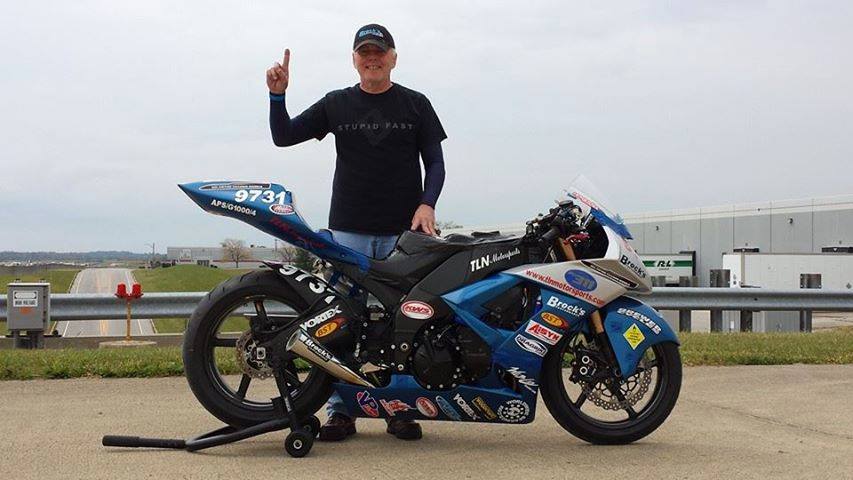 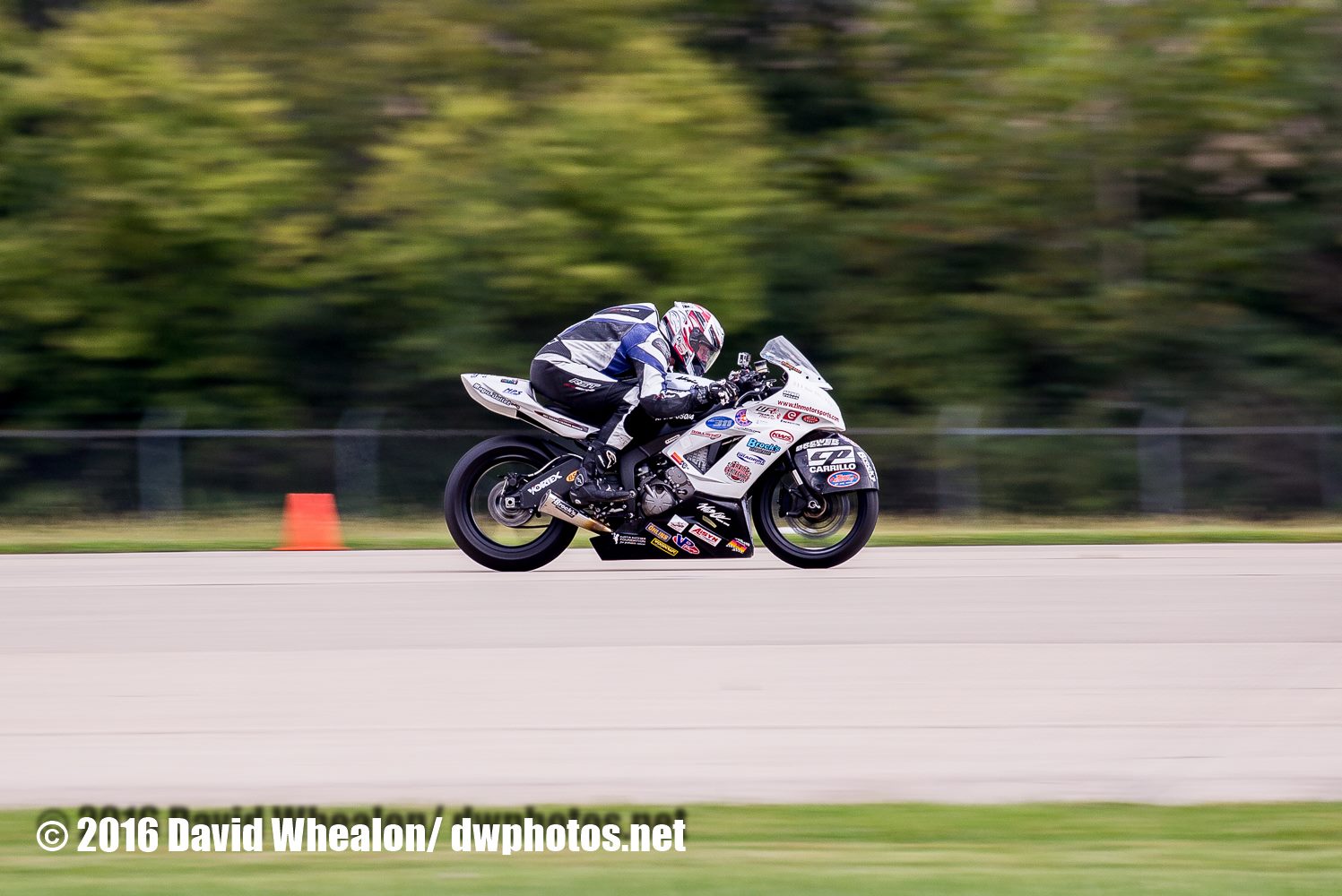