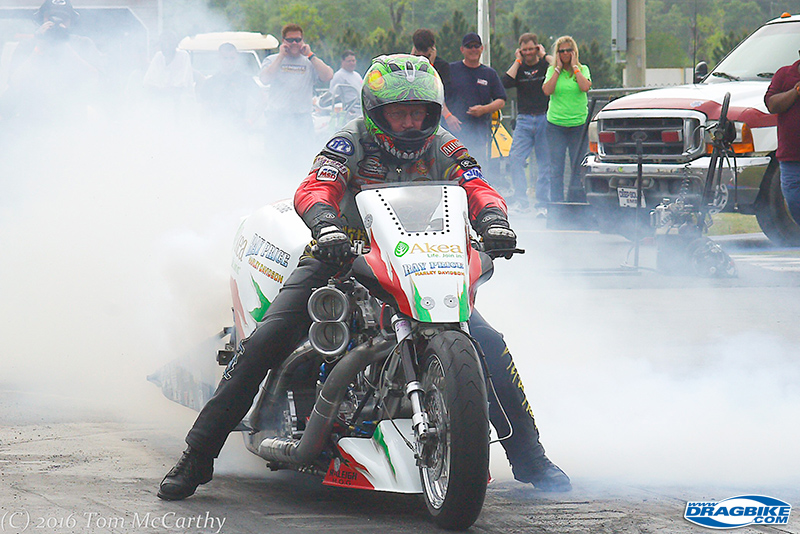 Recent rumors circulating that Tommy Grimes, has retired from drag racing are completely false! “I want everyone to know, I am NOT retired, I never said I was retired, and I’m seeking a seat for 2016.”

Tommy is fresh off back-to-back NHRA Top Fuel Harley championships 2014-2015, and is the current world record holder in NHRA T/F Harley with impressive 6.19 @ 236 numbers to add to his resume.

Tommy is from the Winston Salem, North Carolina area and he can be reached at his shop number: 336-766-7908 or a short note on Facebook will do. 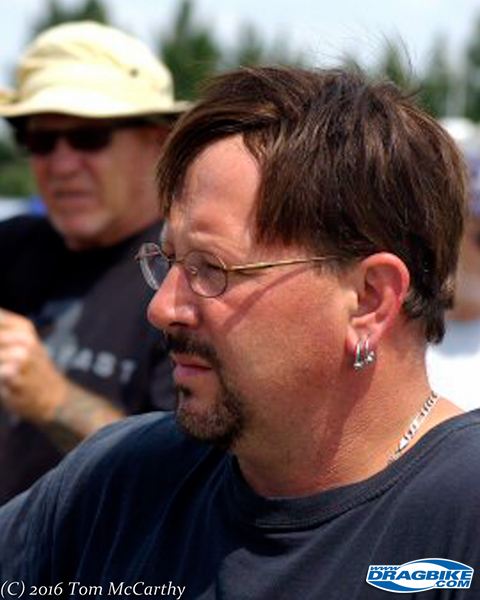