HomeNews / Race ResultsTommy Grimes to ride The Beast in Sweden

Tommy Grimes to ride The Beast in Sweden

Tommy Grimes to ride The Beast in Sweden 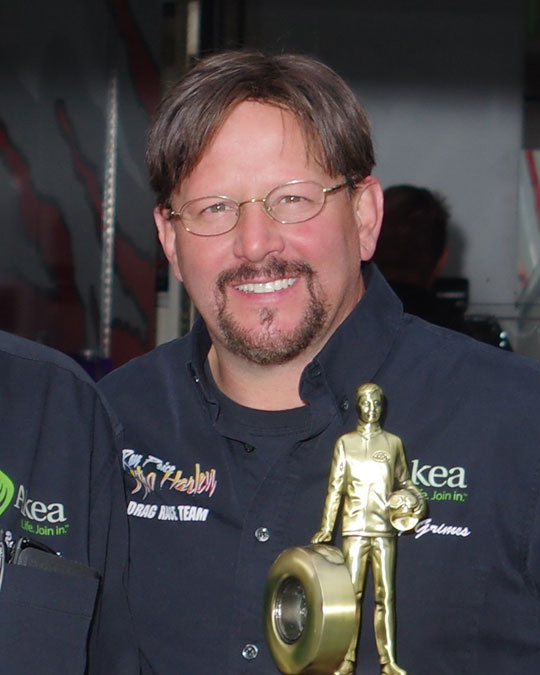 Tommy Grimes, a 16-time NHRA Wally winner and four time season champion in Nitro Harley, will take over the riding duties of Per Bengtsson’s ‘The Beast’ at the Scandinavian Internationals, as the four time European Champion will not be able to ride The Beast himself at Tierp Arena.

Per Bengtsson, owner and rider of the famous ‘The Beast’ dragbike, four time European Champion in the Super Twin Top Fuel Motorcycle class and current speed record holder with 223.70 mph, had to withdraw from the Alastaro and Gardermoen EDRS Pro Nordic Motorcycle Championship races after suffering a stroke. This happened in Germany during a business trip and after two weeks of treatment at a state-of-the-art hospital in Hamburg, Per returned home to Sweden and is now working on the rehab process.

“After some discussions with my wife Christina, who is in charge, and my team members, despite the circumstances we made the decision to participate in the Scandinavian Internationals at the Tierp Arena facility August 25-28. We needed a new rider for the race and one who could do The Beast justice. We came down to a few options. On top of the list was one name, Tommy Grimes. I gave him a call and explained the situation, and he said ‘I will come over!’, said Per Bengtsson. 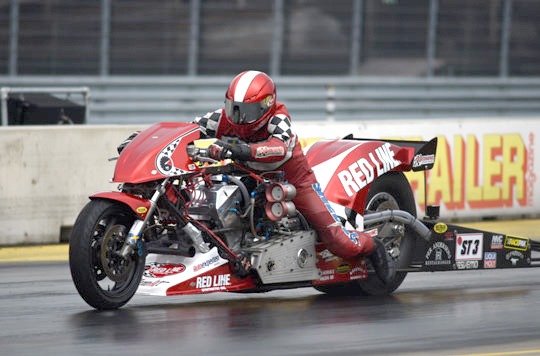 Tommy is best known for riding the late Ray Price’s dragbikes during a 10-year period. Grimes, a 16-time NHRA Wally winner, four time season champion in Nitro Harley and with 20 race seasons under his belt, is one of the quickest dragbike riders of all time. 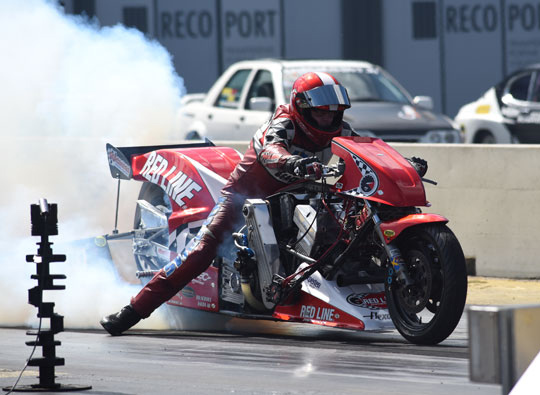 “We hope to give the race fans and our sponsors a good show at the Tierp Arena track”, said Per. Tommy’s experience together with the knowledge of our team members, and the support from our long time sponsors will guarantee an exciting weekend, and I don´t mind to see some records fall, even with me standing by the side. I´ll just have to repeat the performance next year when I´m back! The team and myself are looking forward to see you all at the Tierp Arena”, said Per.

The Scandinavian Internationals at the Tierp Arena track, just one hours drive north of Stockholm, is one of Europe’s largest drag racing events with 356 attending teams from 13 different countries around the globe. 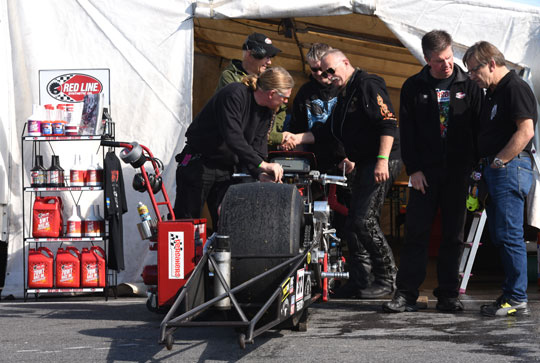 Please visit the team website at www.bentec.net and our Facebook page ‘The Beast Dragbike’ for more information.